When New York hip-hop trio The Lox resurfaced to join Puff Daddy’s Bad Boy Family Reunion Tour over the summer, fans speculated that some big comeback news was imminent. Those folks were right, as Jadakiss, Styles P, and Sheek Louch have taken to Instagram to announce a new album, their first in 16 (!) years. It’s titled Filthy America…It’s Beautiful and due out December 16th via new label home Roc Nation.

The long-awaited follow-up to 2000’s We Are The Streets spans 12 tracks, including cuts called “Stupid Questions”, “Move Forward”, and “Bag Allegiance”. Fetty Wap, Gucci Mane, and Mobb Deep serve as guest rappers on the record, while Pete Rock and DJ Premier lend their production prowess.

Along with the exciting LP announcement, The Lox have let loose a pair of new songs, “Don’t You Cry” and “What Else I Need to Know”, which can be heard down below. A release show has also been set for December 15th at NYC’s Highline Ballroom.

Update — Monday, December 12th at 1:50 p.m. CT: The gritty new music video for “Don’t You Cry” has been revealed courtesy of BET.

“What Else I Need to Know”: 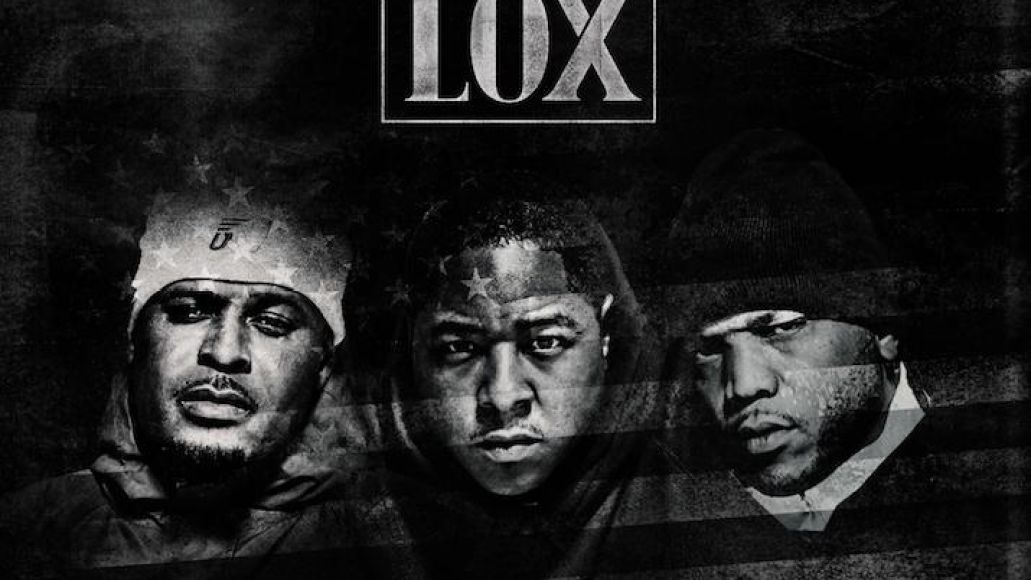