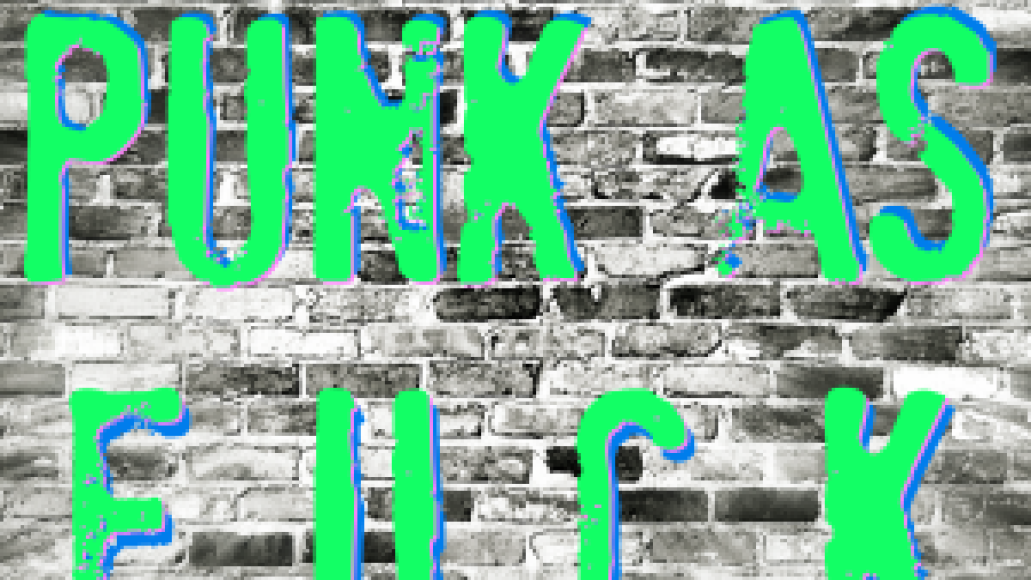 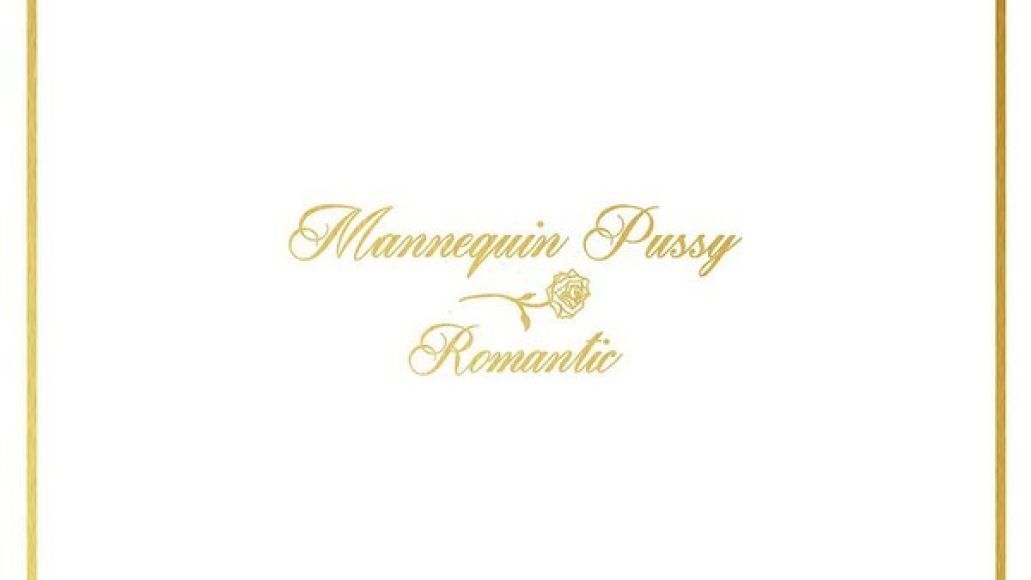 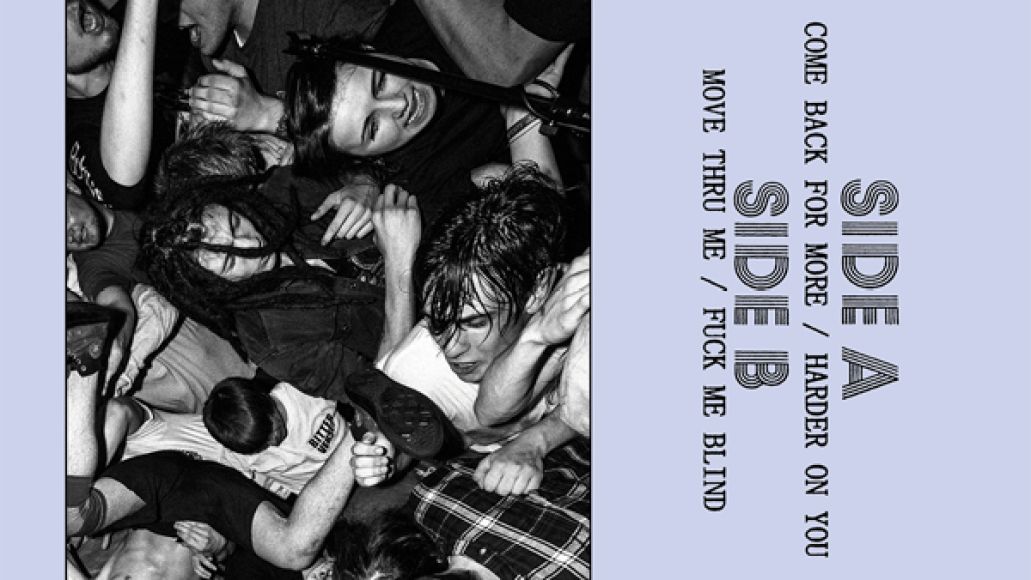 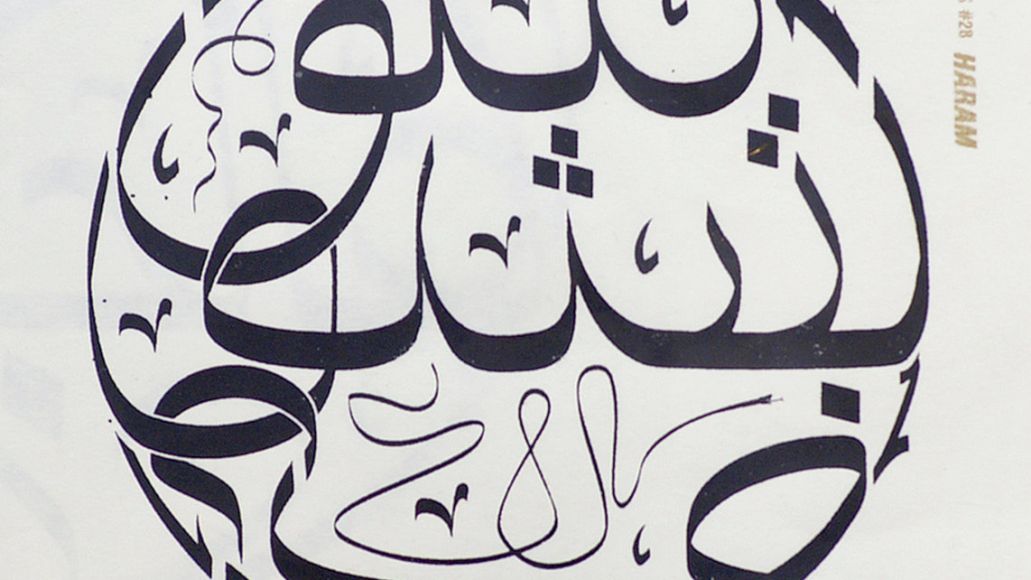 What Do You See?

New York City’s Haram chose a tragically fortuitous time to unleash their “What Do You See” 7-inch on the world. The band’s blistering document of Arabic hardcore arrived on September 19th, just two days after a bomb allegedly planted by 28-year-old Ahmad Khan Rahami exploded on West 26th Street in Chelsea, putting their home city on edge. Young Arabic men like Haram frontman Nader Habibi, a Lebanese-American from Yonkers, are no strangers to distrust and suspicion, but songs like B-side closer “What Do You See?” represent a new and forceful way of confronting fear. In a racially charged era where the subtext seems to always be “assimilate or else,” Haram forcefully call attention to their differences with lyrics sung entirely in Arabic and squealing, hypnotizing guitar riffs that blend influences from Japanese and Middle Eastern hardcore. It’s a celebration of difference in one sense, though there’s little joy to be found in Haram’s dystopian vision of the world. 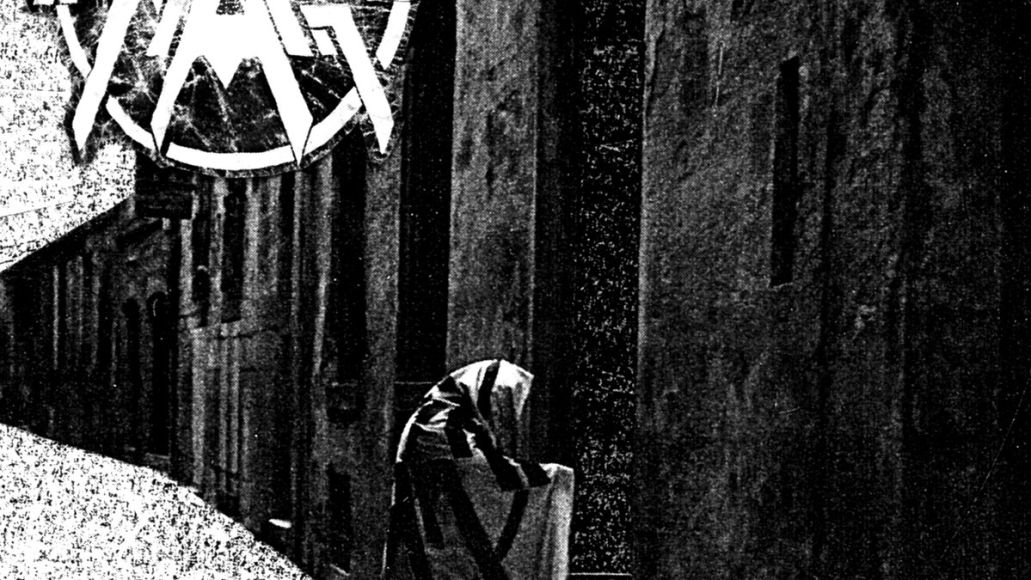 Somewhere along the line, punk forgot how to be shitty. Bear with me, because I’m not talking about a lack of technical prowess. I’m talking about the cool kind of shitty, reflected in an attitude that it’s perfectly fine to wear sunglasses on stage and interrupt every other line in a verse with an extended guitar solo. Philadelphia’s Sheer Mag are gloriously, undeniably shitty, taking their most obvious cues from ’60s proto-punks MC5 and ’70s hard rockers Thin Lizzy. In doing so, they’ve shown that a band can embrace the cheese without compromising an ethos rooted in DIY punk.

This is how a song like “Can’t Stop Fighting”, which stacks up dueling power pop riffs like it’s going out of style, can still sound vital in 2016. Competing with those guitars at the front of the mix, frontwoman Christina Halladay sing-screams about violence against women and how it’s time to strike back. But she squeezes a “baby” into the end of that line, leaving the door open to a party where everyone’s invited so long as they bring a conscience and a pair of dance shoes.