After a four year hiatus, WHY? have announced their return with a new album dubbed Moh Lhean. The follow-up to 2012’s Mumps, etc. is due out March 3rd via Joyful Noise Recordings.

The LP found Yoni Wolf and his band utilizing a home studio for the first time since their 2003 debut. Much of the album was recorded in its namesake studio inside Wolf’s own home, where he produced alongside his brother Josiah. mewithoutYou’s Aaron Weiss and Son Lux also make appearances on the 10-track effort.

According to a press release, Wolf suffered an unspecified health scare while writing the new material, causing his “self-depricating swagger and cynical squint [to be] replaced by a sense of peace in the unknowing.” This cosmic calm can be felt on the album’s lead single, “This Ole King”. There’s a meditative drone in the fractured guitars and driving bongos that bursts into tambourine-led enlightenment on the chorus as Wolf sings, “There is no other/ Only this, there is no other.” Take a listen below.

Pre-orders for Moh Lhean are going on now. Find the album art and tracklist below. 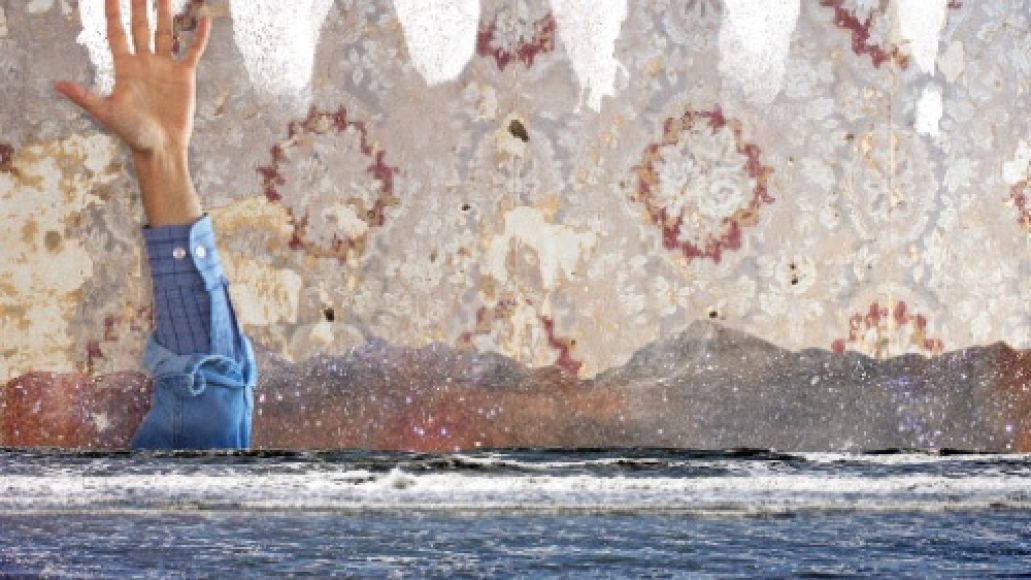 WHY? has also announced an extensive round of North American tour dates in support of the new release. Find their itinerary below.