According to a press release, the forthcoming collection is “reactionary and representative” of the last 12 months, a tumultuous time rife with “violence, confusion, and frustration” (thanks, Donald). “The title is a reference to both the inner beast inside human beings that when grouped en-masse stops us from moving forward towards good,” Power explains.

For the musician, acknowledging the existence of challenges is only half the battle, however — the next steps are just as vital. “Fear and hope are both parts of our human make up, but it’s the way that we act upon these feelings that is of concern to me,” adds Power, “to understand the beast or to become the beast.”

As a preview of World Eater, Power has shared “Please”, a lead single that morphs from an ambient dreamscape to a creature with a tougher, crunchier bite. Stream it down below. 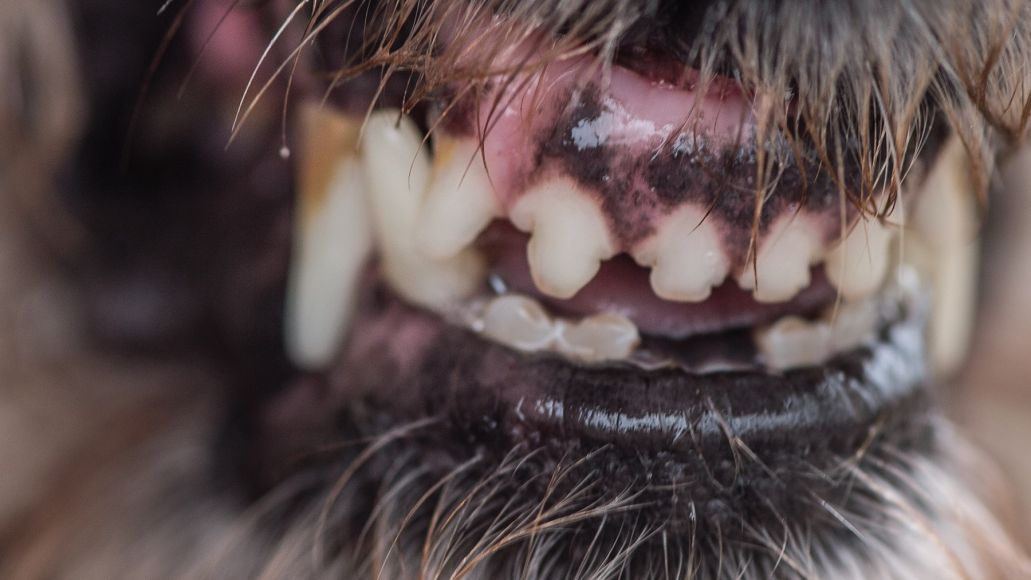