Chairlift, the synthpop duo composed of Caroline Polachek and Patrick Wimberly, recently announced that a forthcoming spring tour would be their last as a band. Those dates have now been announced, so fans can prepare to see them one final time before they officially disband.

The short round of April dates will find Chairlift hitting up select cities on both coasts and in the middle of the country. The West Coast shows include stops in San Francisco and Los Angeles, followed by Chicago and Austin gigs. The East Coast gets the most chances to catch the farewell concerts, with shows in Boston (Allston, really) and Philadelphia leading up to the final performance at Brooklyn’s new Brooklyn Steel.

Find the complete itinerary below, followed by the video for one of our favorite songs of 2016, “Ch-Ching”, off what will go down as Chairlift’s final album, Moth. 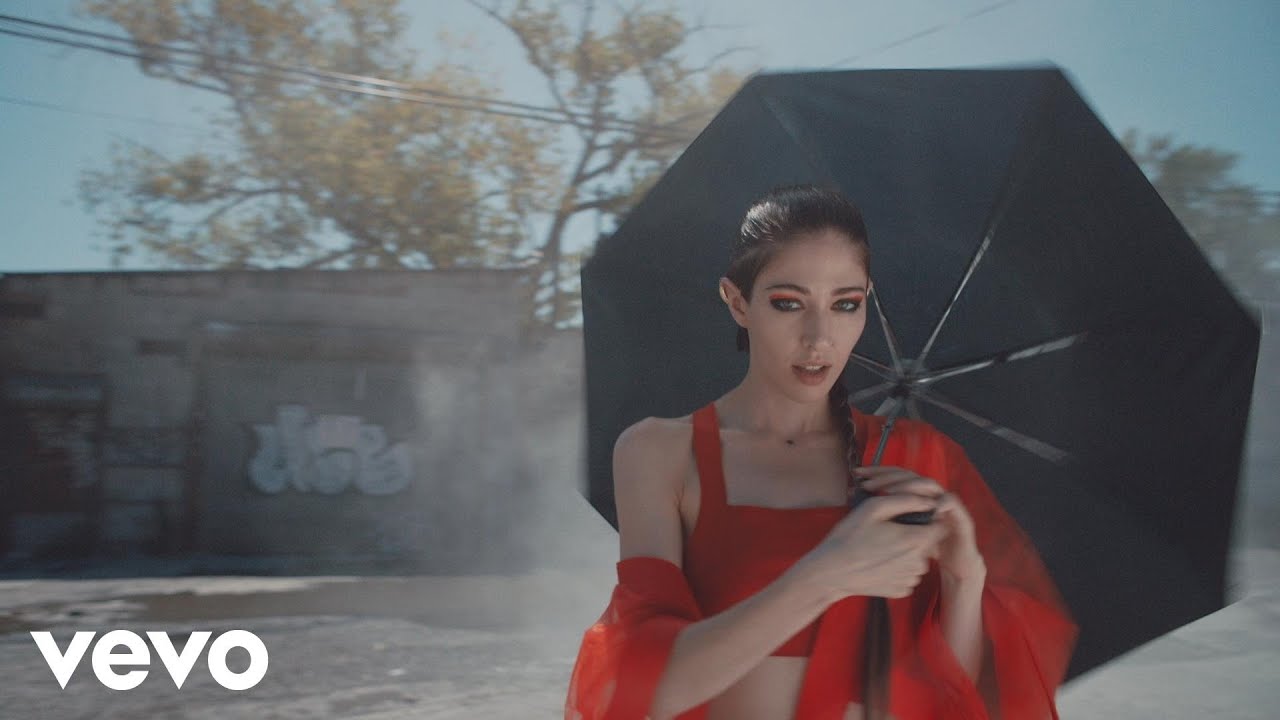