20th Century Women is the kind of wonder that only comes along a few times a year. The latest feature from Mike Mills is an achingly funny and moving portrait of Mills’ mother. Played in the film by Annette Bening, Dorothea is a creature of habit. She smokes cartons of Salem cigarettes and wears Birkenstock shoes. Every morning she checks the stocks in the newspaper, enlisting the help of her young son, Jamie (Lucas Jade Zumann). Jamie’s father left when he was very young, and the film opens with the burning remains of his abandoned car, which catches fire after an electrical malfunction. Dorothea claims that she was never in love with her ex, but she does miss one thing: He was left handed, which meant he could put his arm around her while they read the paper.

The film, set in Santa Barbara in 1979, serves as an unofficial companion piece to Beginners, which dealt with the late-life coming out of Mills’ father. In that film, after his wife’s passing, Hal (Christopher Plummer) decides it’s never too late to be the person he never had the chance to be. The octogenarian takes up with a younger man and begins wearing ascots. If you only have one life, why not live it as a dandy? In 20th Century Women, Dorothea enlists the aid of her lodger Abbie (Greta Gerwig) and Jamie’s best friend Julie (Elle Fanning) to help raise her son after he begins to resemble someone she no longer recognizes. If it takes a village to raise a child, a whole continent is necessary to bring up a teenage boy in the late 1970s, the age of punk and David Bowie.

Abbie dyes her hair red after seeing Nicolas Roeg’s The Man Who Fell to Earth, in which Bowie plays an alien facing an existential crisis after crash-landing on our planet. Abbie, a part-time photographer, feels more comfortable when she looks like something not of this world — seeking in outer space the greatest possible distance from her own pain. She’s being treated for cervical cancer, a diagnosis that forced her to give up the life she knew in New York City for California. “Whatever you imagine your life is going to be like, know your life is not going to be anything like that,” Abbie tells Jamie. Her contribution to the boy’s upbringing is second-wave feminism. Recalling the records bequeathed to a young Cameron Crowe in Almost Famous, Abbie lends him Our Bodies Our Selves and The Second Sex. If he’s going to learn to be a man, he must understand what it means to be a woman. She has plenty of experience to go around.

Jamie applies those lessons to his friendship with Julie, who sleeps in his bed every night but at a safe remove. The young woman has recently taken up promiscuity as a hobby, but Jamie, who mistakes proximity for love, can’t grasp why her sexual interests don’t include him. Refreshingly, the film deals with teenage sexuality and female agency extremely well. In a standout scene, Julie confesses that the sex she’s having, tangled limbs interlocking and slamming together in the backseat of parked cars, often isn’t very good. He asks why she does it if she doesn’t like it. Julie explains that if the sex is awkward half the time, the other half it isn’t.

20th Century Women recalls Crowe’s film in many ways. Like Almost Famous, it evokes the mythos of an era in which the personal was deeply political. The tumultuous cultural climate, sandwiched between the end of the Vietnam War and the beginning of the Reagan administration, serves as an important backdrop for the film. Gathered in the living room, the characters watch Jimmy Carter’s famous “crisis of confidence” speech, in which Carter addressed a nation fraught with anxiety about its place in a changing geopolitical landscape. He said, “Our people are losing that faith, not only in government itself but in the ability as citizens to serve as the ultimate rulers and shapers of our democracy.” Dorothea, who has lived long enough to understand the arc of politics, knows that Carter is right — but he’s doomed for telling the truth to a country that doesn’t want to hear it.

As a director, Mills’ style is observational and anecdotal, his narrative built around the small moments that add up to a life. Although Fanning and Gerwig are both tremendous, 20th Century Women is Annette Bening’s show, a reminder of what an incomparable talent she is. Bening has a knack for playing matriarchs — whether it’s an image-obsessed real estate agent in American Beauty, an upper-middle-class lush who loathes heirloom tomatoes in The Kids Are All Right, or an unraveling depressive in Running With Scissors. These women are bitter, controlling, and unfulfilled — or as Cheryl Strayed once wrote, “shrink-wrapped versions of versions of the people they intended to be.”

Dorothea, though, is a different kind of creature from Bening’s stable of helicopter moms. A child of the depression, Dorothea wants to give her son the space to become his own person, even if means encouraging his youthful rebellion. She lets him play hooky and doesn’t quarrel when he comes home late — smelling of angst and hormones — or doesn’t come home at all. Jamie, stuck in that phase where disobeying your parents is a statement of identity, uses his antics as a way of punishing his mother for not remarrying. Why doesn’t she move on? Why won’t she let herself be happy? Despite his critique, Dorothea is less regretful than yearning — whether it’s to be a better mother or for a sense of purpose in a society in which she, too, feels alien. When Abbie plays her a song by The Raincoats, Dorothea asks why music can’t just be pretty anymore.

What makes 20th Century Women special is how it acknowledges its own limited perspective on the inner realities of its female characters. Jamie uses his so-called feminist awakening to excuse boorish behavior, telling Julie that she can’t stay over anymore if she’s not going to sleep with him. On a trip up the coast, he attempts to pressure her into sex, and Julie says that he’s just like all the rest of them. Jamie protests, saying that it’s different because he cares about her. The boy isn’t in love with her, she explains. He’s in love with the idea of her. Echoing Clementine in Eternal Sunshine of the Spotless Mind, Julie says she isn’t here to be anyone’s concept.

Presenting 20th Century Women at the New York Film Festival, Mills has said that, as a man writing about women, that exchange was meant to serve as a disclaimer. But despite the gender gap between the film’s creator and his subjects, the film is beautifully perceptive and, at times, deeply poignant. Mills has created the kind of comedy in which you laugh with recognition because its dilemmas feel so familiar. 20th Century Women is filled with the kinds of people you know very well or ones you would like to know — complex and warm, funny and maybe a little bit sad. By the time the movie has reached its bittersweet, tearful conclusion, you’ll want to hug the person who made it. 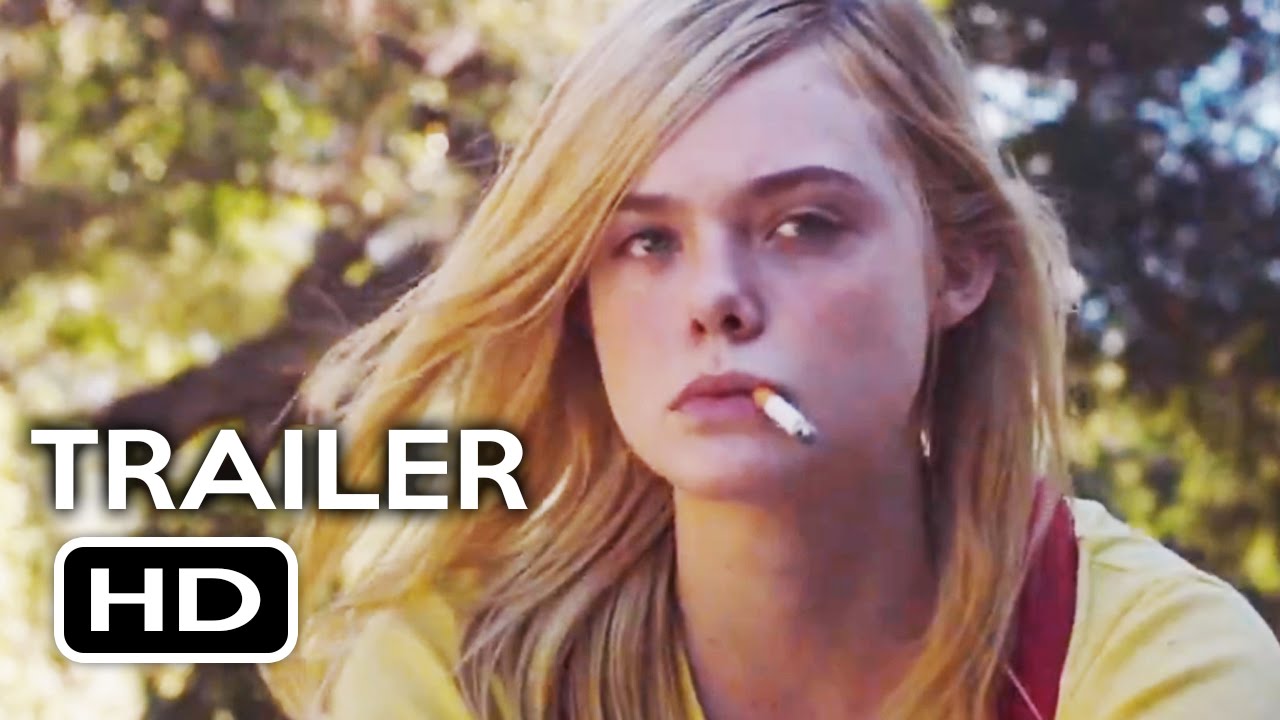