Donald Trump, the most disliked incoming president in US history, is set to be sworn in this afternoon in the nation’s capital. While a portion of the country will look on happily, Joey Bada$$ will stand with the majority of the people looking on in absolute horror. His new single, “Land of the Free”, released on the eve of Trump’s inauguration, details his thoughts on the next four years.

“In the land of the free, it’s for the free loaders/ Leave us dead in the street then be your organ donors,” the Brooklyn MC raps over funky production provided by Kirk Knight & 1-900. “They disorganized my people, made us all loners/ Still got the last names of our slave owners.” Later, he spells out the America that he sees: “Three K’s, Two A’s in Amerikkka.”

However, it’s not all bleak for Bada$$, as he outlines a way for people to take back the power. “The first step in the change is to take notice,” adding elsewhere that we “can’t change the world unless we change ourselves/ Die from the sicknesses if we don’t seek the health.”

“Land of the Free” is the first single from the rapper’s upcoming sophomore album, AABA, which is reportedly coming soon. His acclaimed debut, B4.DA.$$, came out in 2015. Last May, amidst his acting gig on the USA hit Mr. Robot, he dropped a track called “Devastated”.

Update — Thursday, March 2nd at 4:40 p.m. CT: Bada$$ has unveiled a wealth of information regarding his upcoming LP: It’s been retitled ALL-AMERIKKKAN BADA$$ and will be released on April 7th. A trailer and album artwork have also surfaced. 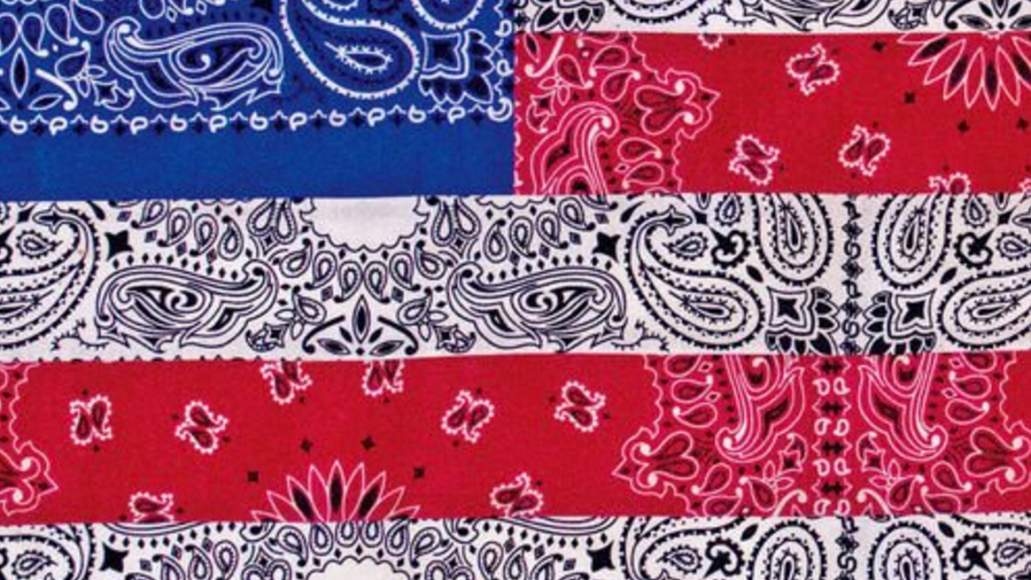