Mac DeMarco has announced a new album called This Old Dog. Technically his first full-length since 2014’s Salad Days (2015’s Another One was a “mini-LP”), the 13-track effort is due out May 5th on Captured Tracks.

This Old Dog was written just before DeMarco moved from Queens to Los Angeles, a transitional period that allowed the songs to gestate longer than with past albums. “I realized that moving to a new city and starting a new life takes time,” the Canadian singer-songwriter says in a statement. “Usually I just write, record, and put it out; no problem. But this time, I wrote them and they sat. When that happens, you really get to know the songs. It was a different vibe.”

Much of the material was recorded with acoustic guitar and synthesizers, giving it a cleaner feel than the yacht-y, wobbly production of DeMarco’s past efforts. The new direction — some might say maturity — is evident on the pair of singles released in conjunction with the album announcement. The title track is a sunsetting promise to always remember the love held in one’s heart, while “My Old Man” is a neo-psychedelic meditation on “all the steps that brought you where you are today.” Take a listen to both songs below. 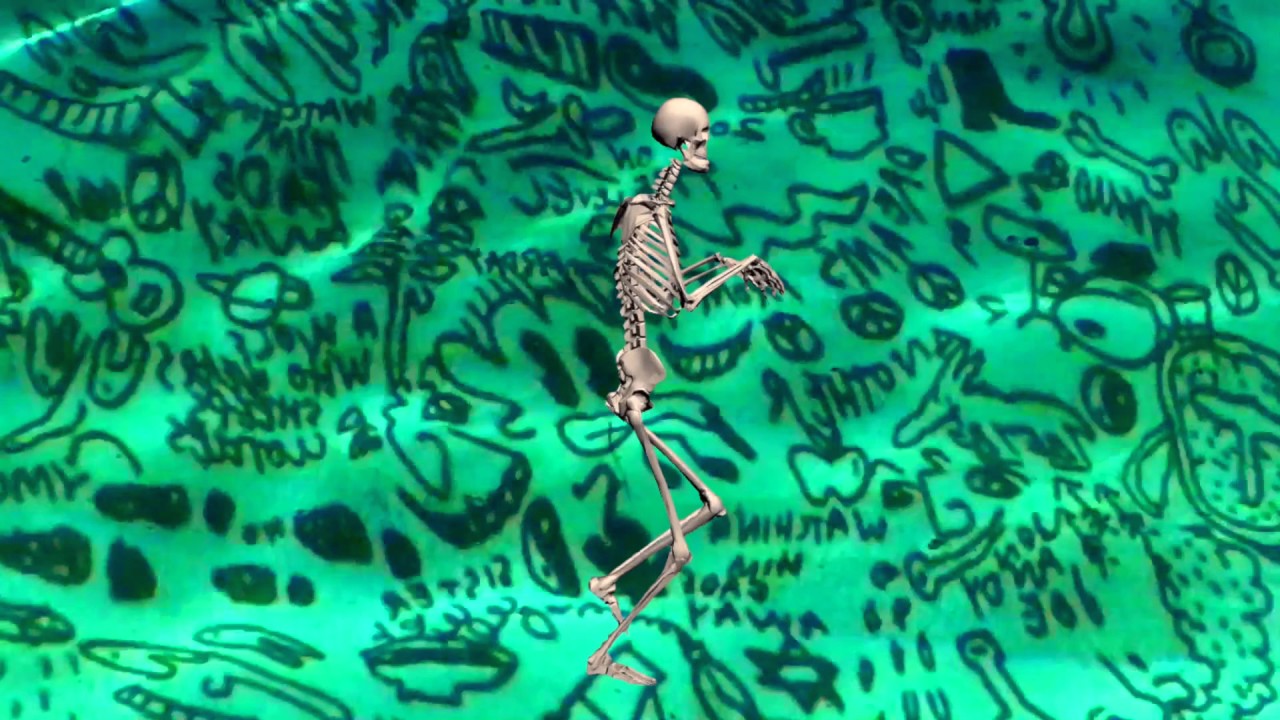 Pre-orders for This Old Dog are going on now, and all iTunes pre-orders include an instrumental version of the record plus insta-grat downloads of the two lead singles. Find the complete album info ahead. 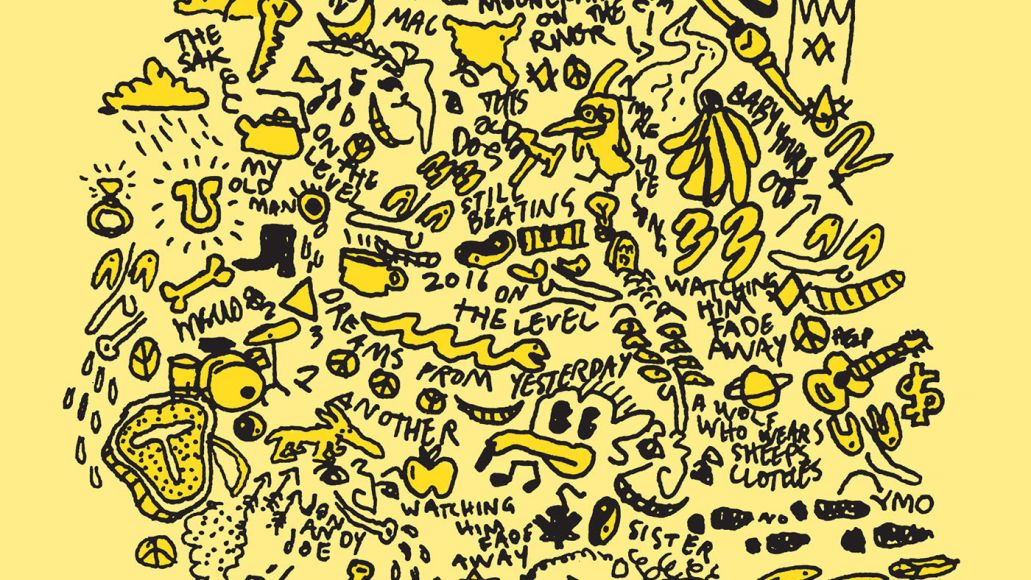 DeMarco has also announced a round of summer North American and European tours in support of the new LP. His complete itinerary is below.