After nearly five years spent on the road, indie pop outfit Milo Greene recently returned to Los Angeles. Though happy to be home again, the act of settling back into their daily lives following such a long period of transience proved to be more difficult than they expected. That challenge of finding normalcy and stability in a career that’s pretty much predicated on the opposite informs the band’s upcoming Never Ender EP, the follow-up to 2015’s Control full-length.

On the latest selection off the EP, “Afraid of Everything”, Milo Greene find themselves surveying the chaotic world around them, attempting to stifle the urge to let doubt take over. Both on a macro and micro level, there’s a lot out there to put anyone off — from the unpredictability of the entertainment industry to an impending US government that’s not only incompetent but also sympathetic to a Russian dictator. Still, like the life-affirming melodies of the track, the band manages to rise above it all.

“‘Afraid Of Everything’ explores the idea that an overwhelmingly uncertain world can still be mediated by clarity and fearlessness,” Milo Greene’s Graham Fink tells Consequence of Sound, “both in love and convictions.” Stream it in full below.

Never Ender arrives on February 24th via Nettwerk. For more, hear “We Kept the Lights On”. 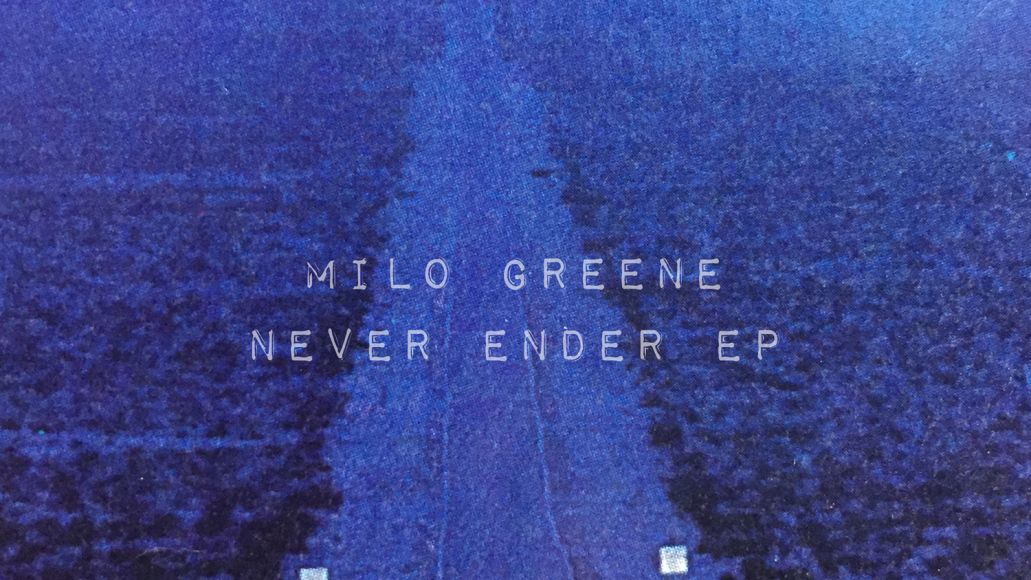