John Wetton, a progressive rock figurehead who performed in bands such as King Crimson, Uriah Heep, and Roxy Music before leading the supergroup Asia in the 1980’s, has died following a battle with cancer. He was 67 years old.

According to a brief statement released by Asia, Wetton passed away in his sleep on Tuesday morning.

We regret to announce that iconic singer, John Wetton, passed away in his sleep this morning.

A native of Bournemouth, UK, Wetton cut his chops in early prog-rock bands including Family, Renaissance, and Mogul Trash. In 1972, he was invited to join King Crimson, replacing Greg Lake as the band’s singer and bassist. Following King Crimson’s disbandment in 1975, Wetton joined Bryan Ferry in Roxy Music. Around this time, he also served as a go-to session musician for the likes of Brian Eno, Phil Manzanera, and Gordon Haskell.

Wetton toured with Roxy Music throughout 1975 before ultimately departing for a similar role in Uriah Heep. In 1981, Wetton teamed up with Yes guitarist Steve Howe and keyboardist Geoff Downes, along with drummer Carl Palmer, to form Asia. The group’s eponymous debut album sold over 10 million copies on the back of chart-topping singles “Only Time Will Tell” and “Heat of the Moment”. Wetton was fired from Asia in 1983, and though he rejoined the lineup in 1985, the group ultimately broke up in 1987.

In his latter years, Wetton collaborated on albums alongside Manzanera, Palmer, and Genesis’ Steve Hackett.

In a statement, Palmer said, “With the passing of my good friend and musical collaborator, John Wetton, the world loses yet another musical giant. John was a gentle person who created some of the most lasting melodies and lyrics in modern popular music. As a musician, he was both brave and innovative, with a voice that took the music of Asia to the top of the charts around the world. His ability to triumph over alcohol abuse made him an inspiration to many who have also fought that battle. For those of us who knew him and worked with him, his valiant struggle against cancer was a further inspiration. I will miss his talent, his sense of humor and his infectious smile. May you ride easy, my old friend.” 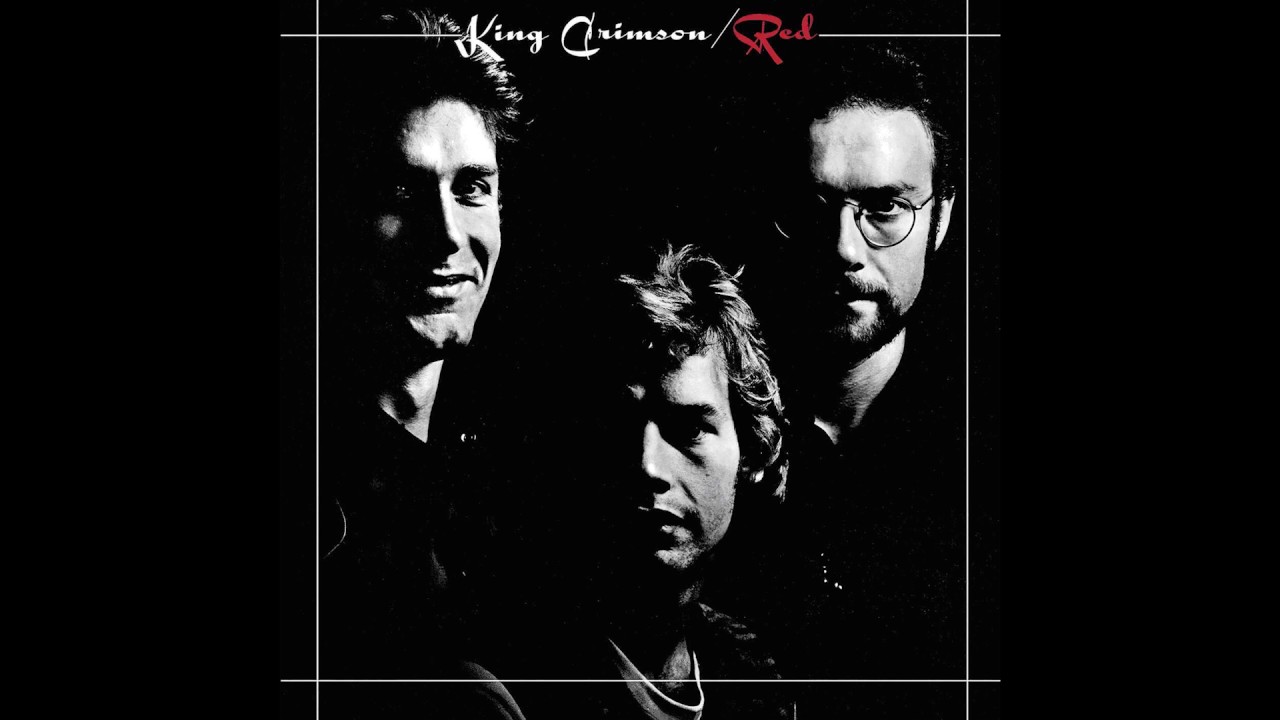