“(No One Knows Me) Like the Piano”, the new single from Sampha’s upcoming Process debut, is a stirring ode to his favorite instrument. It’s a fairly plain thing to sing about a piano, but the UK artist does it with such stunning aplomb that the whole concept is elevated. Appropriately, the video for the track seduces beauty from a simple setup of Sampha playing the song alongside model/activist Adwoa Aboah. While Sampha sits at the piano, Aboab slowly begins to literally break apart into wispy pieces, as if the song is allowing her to reach beyond her very self.

In a collaboration with YouTube, director Jamie James Medina turned in two versions of the video. The standard one can be found above, while a 360-degree version that puts you in Sampha’s body can be explored below. 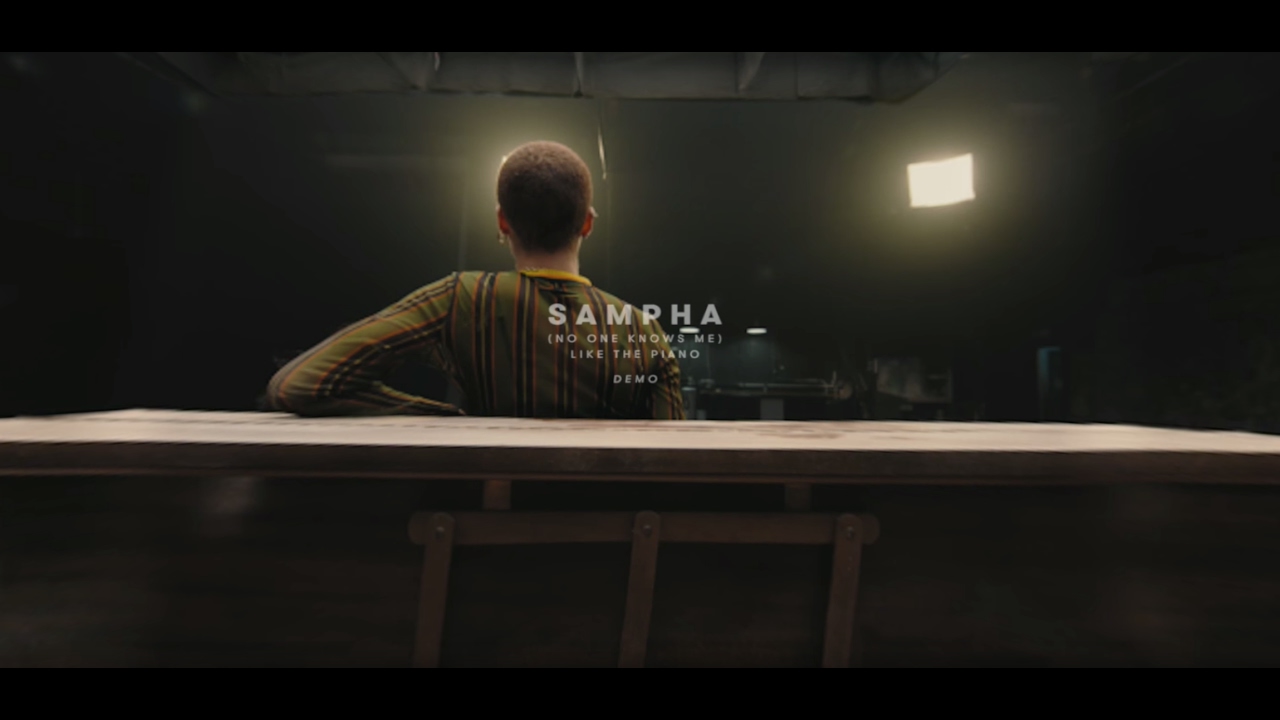 Process is due out February 3rd via Young Turks. For more, revisit early singles “Timmy’s Prayer” and “Blood On Me”.