Sasquatch! has revealed its 2017 lineup. Now in its 16th year, the three-day event returns to the Gorge Amphitheater over Memorial Day Weekend (May 26th – 28th). 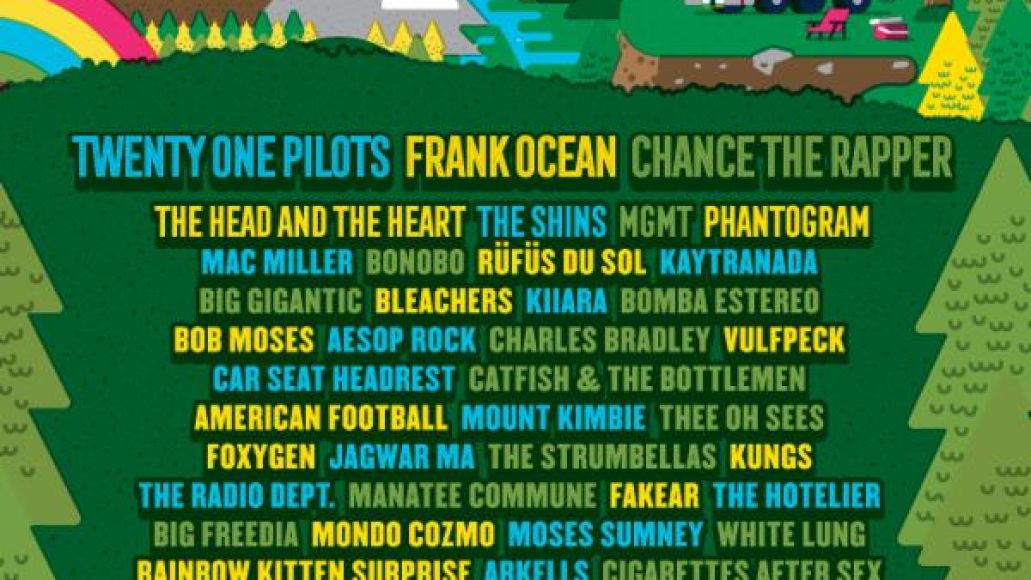