With Rogue One crossing over the billion-dollar mark, it’s about time LucasFilm and Disney started focusing on their next chapter: Episode VIII. Well, lo and behold, the Mouse House raised hairs this morning when they announced the official title: 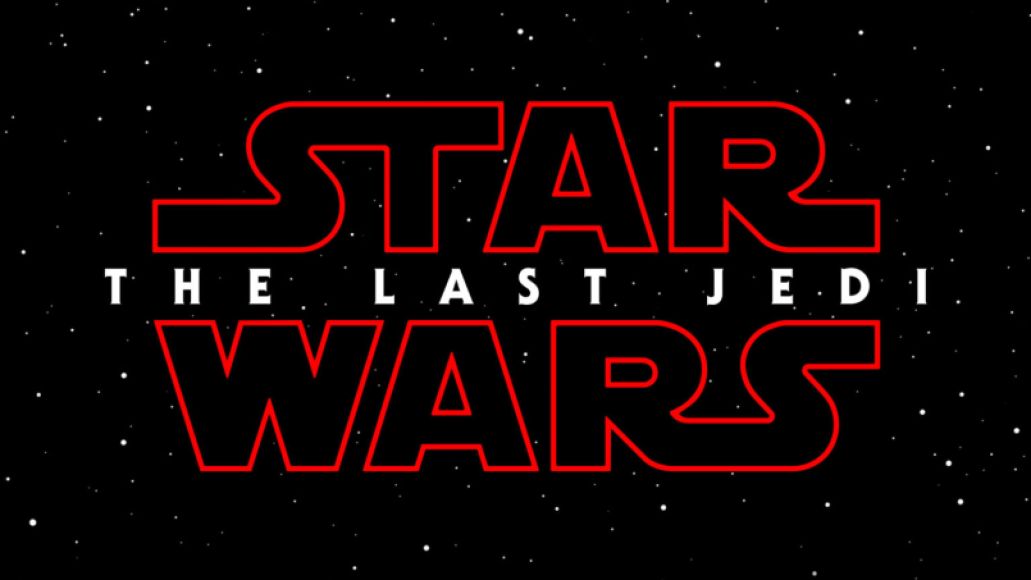 Contrary to last year’s rumors, which suggested the film would be titled Fall of the Resistance, the next official Star Wars adventure is going to be called The Last Jedi. Naturally, it’s a title that should send diehard fans into a dizzying frenzy as they speculate whether it’s a reference to Luke Skywalker, who’s been living in exile on Ahch-To, or Daisy Ridley’s staff-wielding hero Rey.

They’ll find out on December 15th, when Rian Johnson’s highly anticipated sequel to 2015’s The Force Awakens hits theaters. Those expecting a teaser or a trailer for this one should start circling March and April on their calendar as it will likely bow around that time — odds are around Star Wars Celebration, which tips off on April 13th.

Then again, never count on the odds.

Star Wars Episode VIII gets an official title and it's awesome