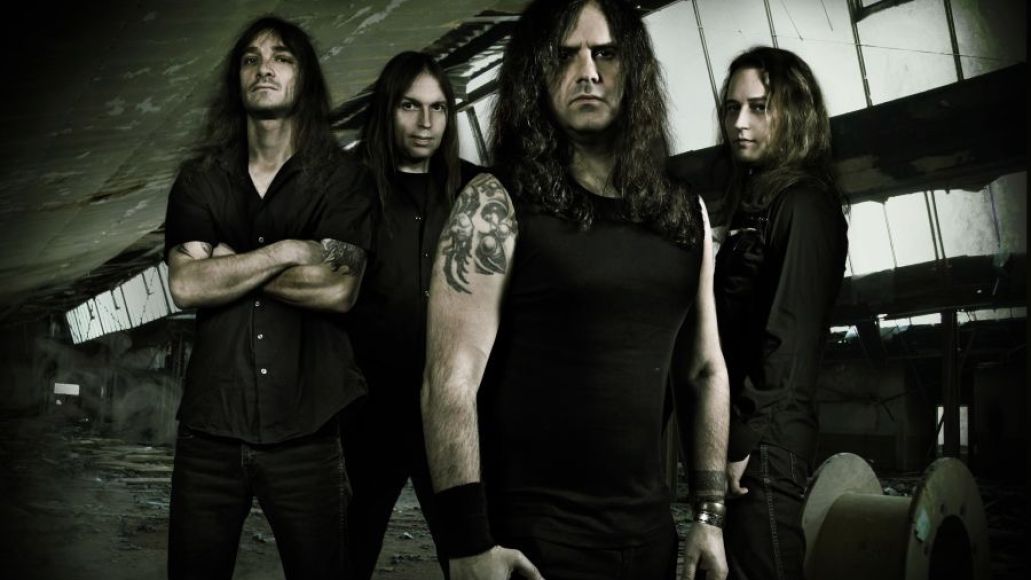 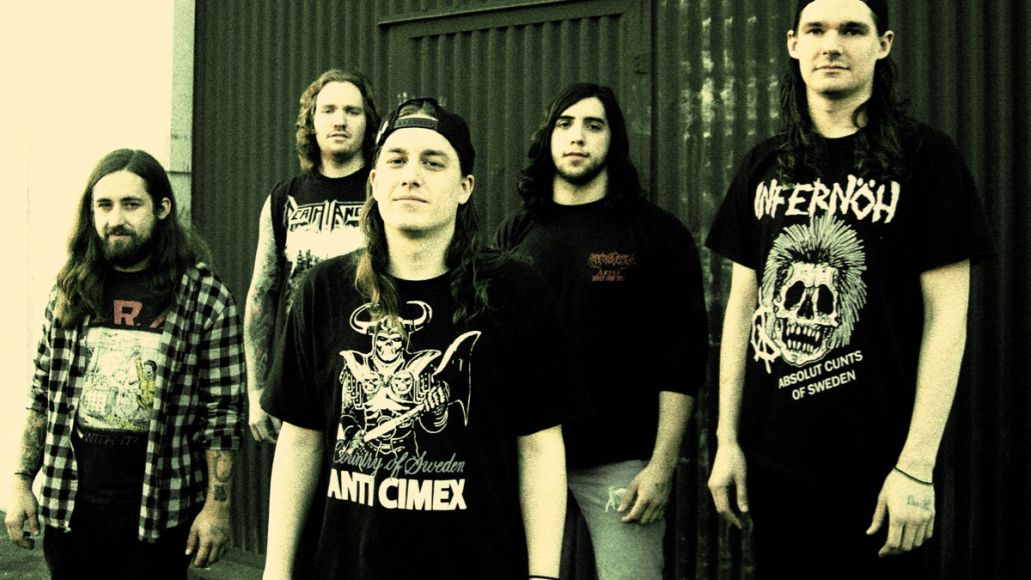 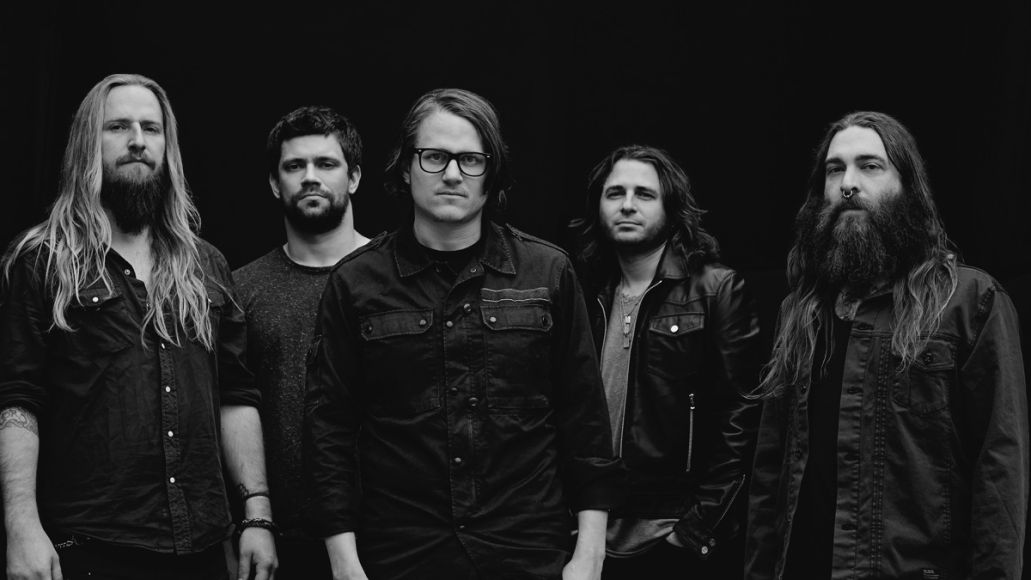 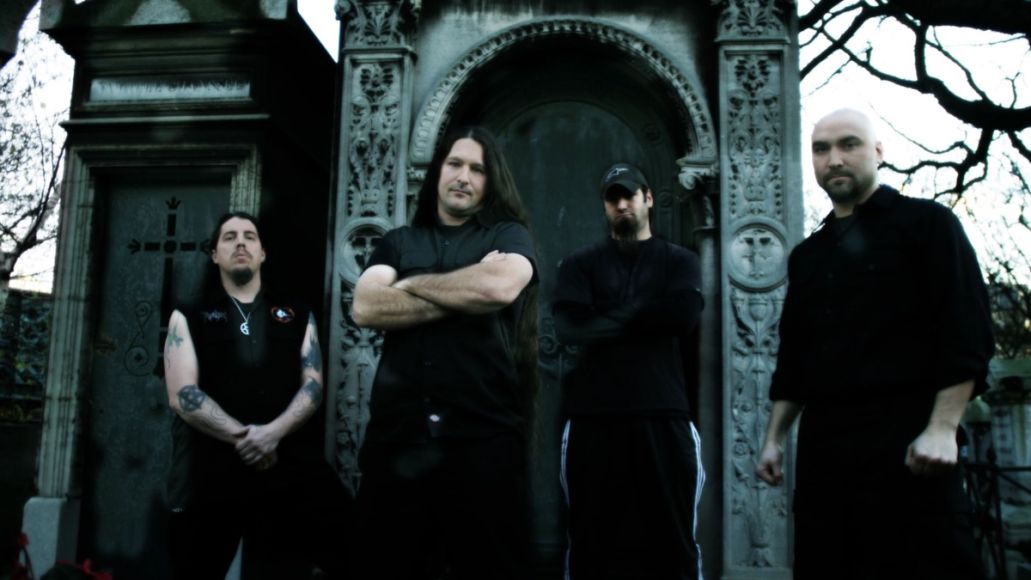 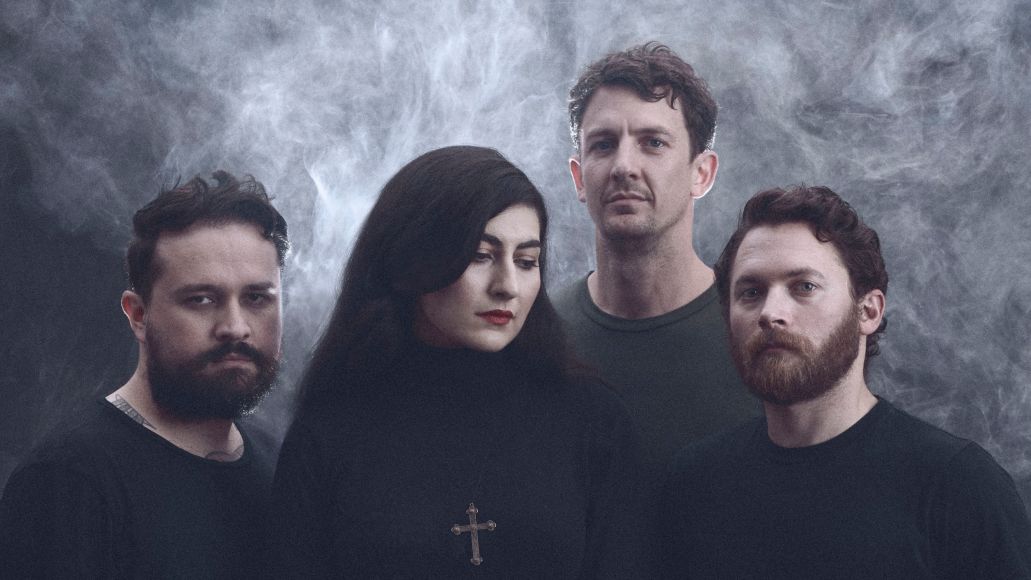 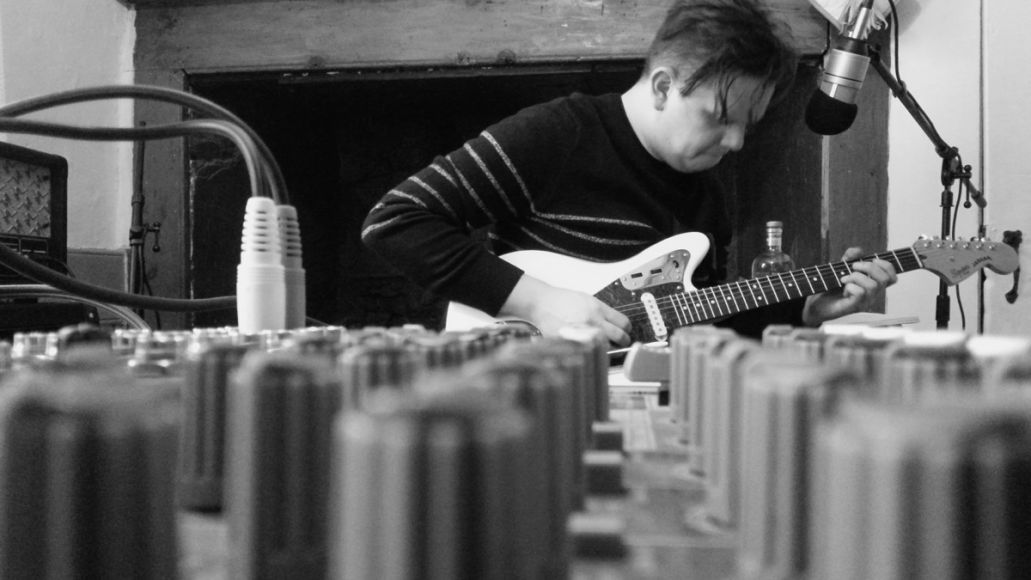 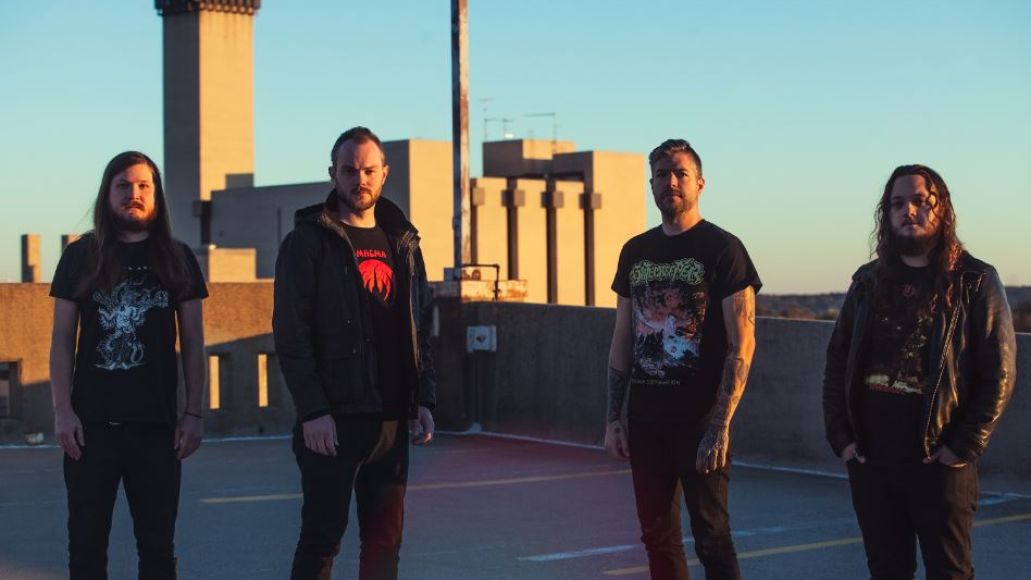 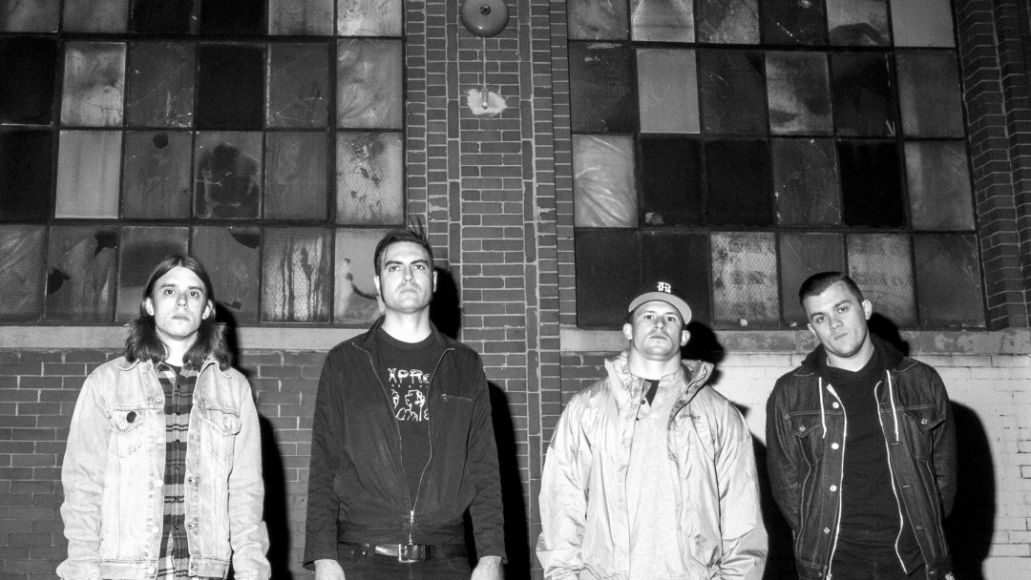 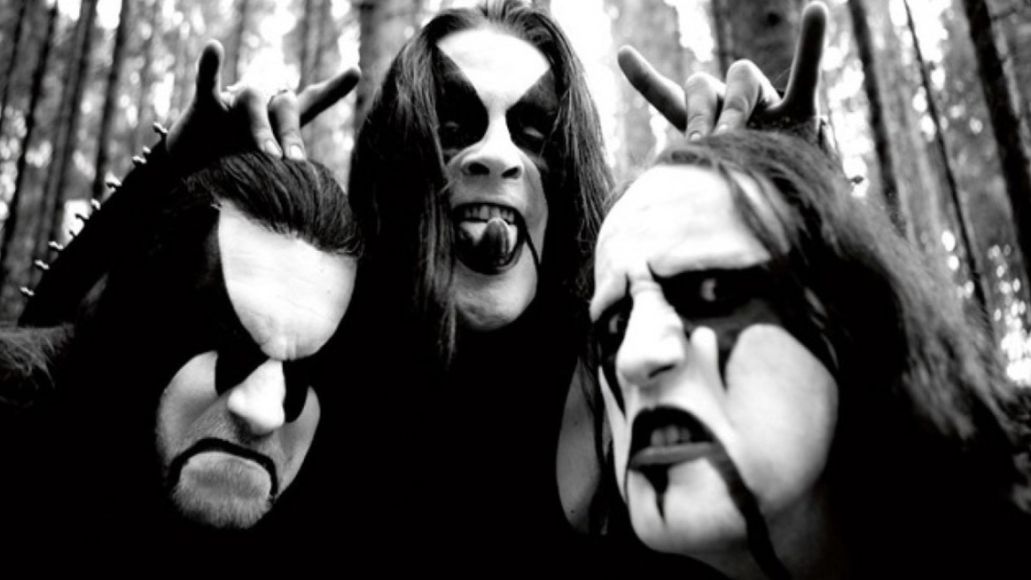 2015 saw Norwegian black metal institution Immortal split into two, with mainman Abbath going on to a solo career and Demonaz, the group’s only original member, and drummer Horgh carrying on. Abbath had a successful 2016, with two US tours and a solo debut that was better than it had any right to be, and now it’s the rest of Immortal’s turn to take back the spotlight. Demonaz stepped back from playing in Immortal in 1997 due to tendinitis, but he never really left the band — he’s their primary lyricist (and thus, an integral component of their icy aesthetic), represented the band in interviews, and occasionally served as their manager. Now that Immortal is his band, it’ll be interesting to see where he takes it.