On March 3rd, Tim Kasher will return with his third solo album, No Resolution. The LP follows 2013’s Adult Film as well as records by Kasher’s other outfits, The Good Life (Everybody’s Coming Down) and Cursive (a reissue of The Ugly Organ).

A press release describes No Resolution as the Omaha-born rocker’s “most cinematic creation … that feels more like a suite of movements than a standard pop album.” The record is built around the story of an engaged couple on the verge of collapse and touches on themes of “restlessness of adulthood and smothering external pressures; relationships in various states of transition and the walls built within them; distrust, indecision, and despair.”

As a preview of the LP, Kasher has shared “An Answer for Everything”, a mellow number which sees Kasher backed by sweet strings. The Cursive frontman considers it one of his favorite stories on the LP, adding, “it’s about a couple reminiscing of the early days of their relationship when they felt so confident and self-assured, before so much doubt and uncertainty bogged down their ability to communicate.” Stream it below.

Below, find the album’s artwork and tracklist followed by Kasher’s upcoming European and US tour dates. Later this year, the 15 songs of No Resolution will appear in Kasher’s directorial debut of the same name, which he also wrote. 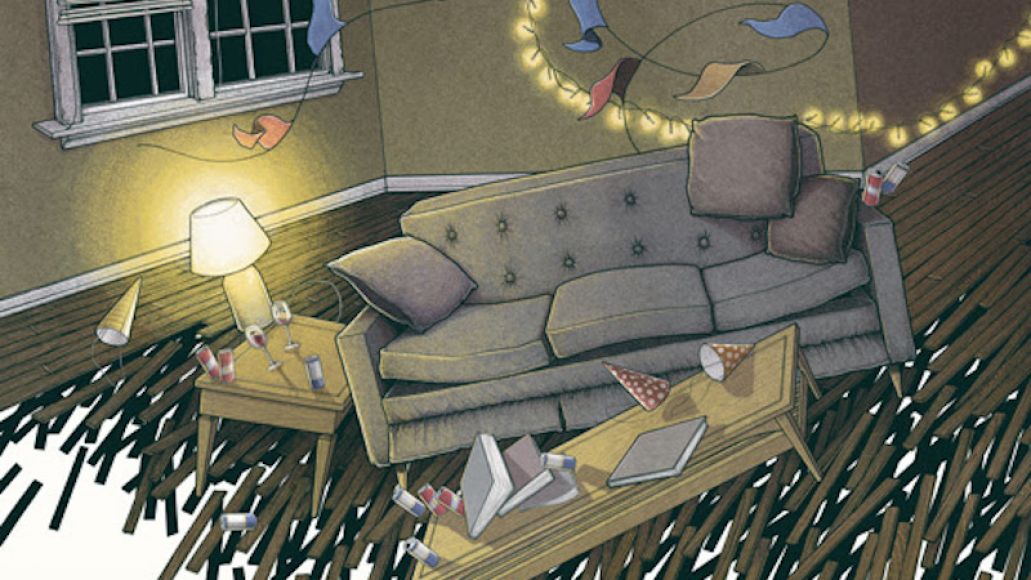