On April 7th, Venezuelan producer Arca will return with a new self-titled album. His first release for XL Recordings, it serves as his third overall and follows Mutant, one of the best full-lengths of 2015, and last summer’s Entrañas mixtape. It also comes after a collaboration with Frank Ocean and a dazzling set at Houston’s Day For Night Festival.

Arca the album collects together 13 songs, including Entrañas cut “Sin Rumbo” and the newly unveiled lead single “Piel”. Stream the ambient track down below.

For the album’s artwork, the Kanye West and Björk beatmaker reunited with artist Jesse Kanda. See the bold image below, followed by the full tracklist. 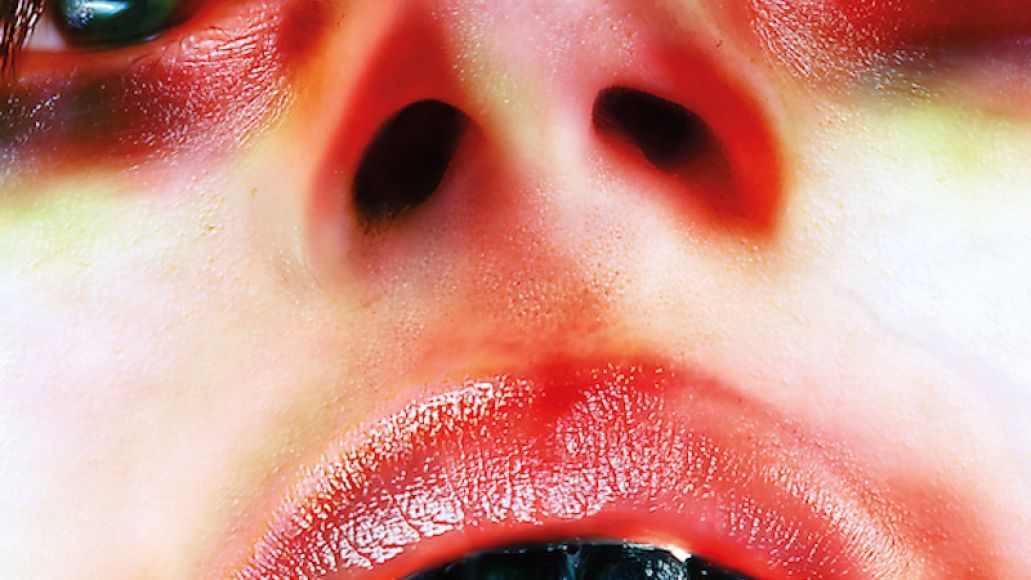