Hard rock titans At the Drive-In have confirmed details of their reunion album. Entitled in • ter a • li • a, the band’s first full-length effort in 17 years is set to arrive on May 5th through Rise Records.

To coincide with the album’s announcement, ATDI have unveiled “Incurably Innocent”, which you can hear below. According to frontman Bixler-Zavala, it’s “a song about sexual abuse and being able to finally speak out.” It follows the album’s initial teaser track, “Governed By Contagions”, which was released back in December.

In an interview with NME, Bixler-Zavala discussed the band’s decision to release a full-length album in today’s music climate. He explained, “At the Drive-In came out in a period of time when Stereophonics and Limp Bizkit were huge. And there was this dark grey void – I’m not saying we filled it – but we were just a different colour at the time. I hope we don’t ever bow down to the single-based format. I hope we can at least be one of the last people fighting for LPs. It’s going to be hard to adapt to the way things are now, but it’s a great challenge.” 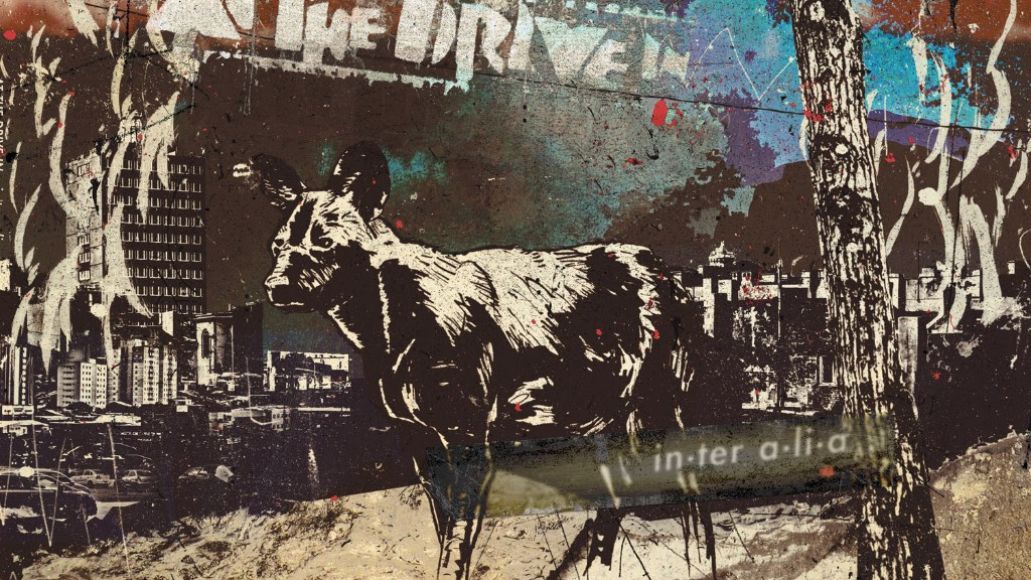 ATDI have also expanded their upcoming tour in support of in • ter a • li • a T, adding new US tour dates in May and June.