Beale Street Music Festival has revealed its 2017 lineup. Taking place during the first weekend of Memphis in May, the three-day festival goes down May 5th – 7th at Tom Lee Park.

GA and VIP passes are now on sale. 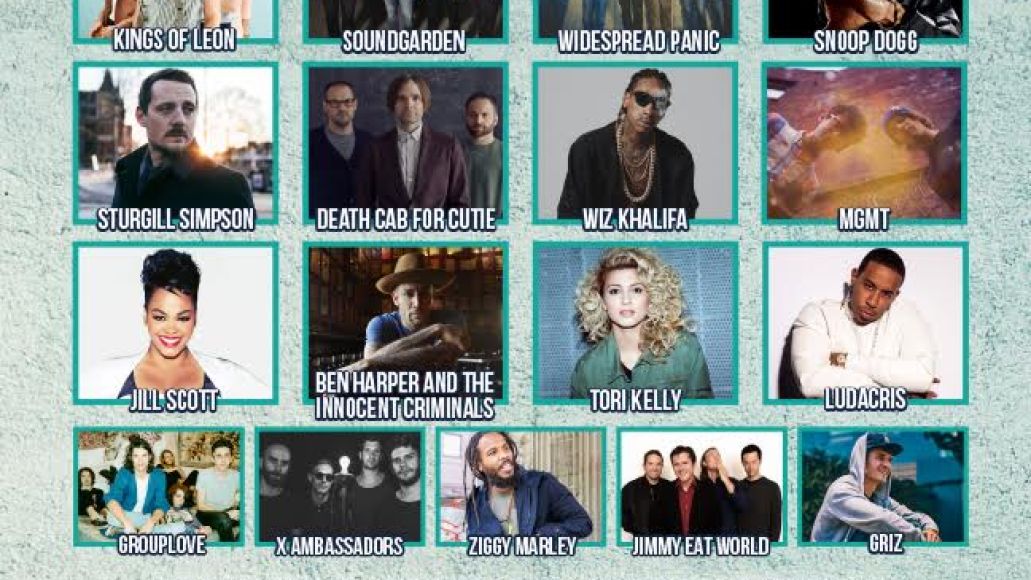