Following collaborations with Sleater-Kinney, The National, and St. Vincent, FOX hit series Bob’s Burgers is finally putting out a compilation album. Due out May 12th via Sub Pop, the LP collects a whopping 112 tracks from throughout the animated show’s seven seasons.

Find the full tracklist for the record and pre-order information here.

Below, revisit a pair of stellar musical moments from the show, and then read our recent feature on how Bob’s Burgers continues to be our pop culture life raft during these dark Trumpian times. 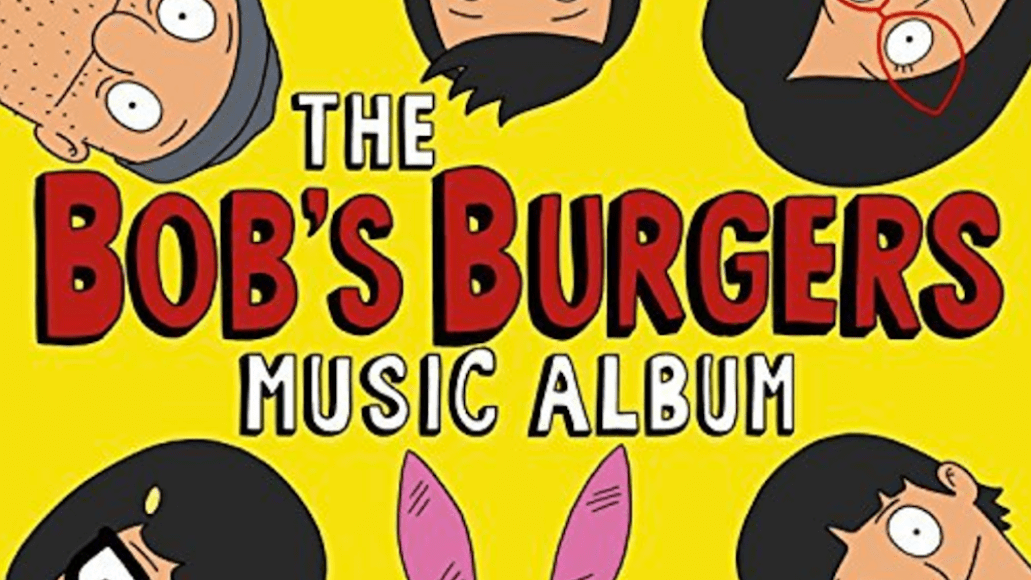