While the rest of us hurtle face-first into the new American nightmare, Oakland multi-instrumentalist Day Wave (aka Jackson Phillips) continues to create a version of dream pop that evokes simpler, more innocent times. Coming off 2016’s fantastic Headcase EP, he’s now premiered a new single titled “Something Here”. Listen in below via Spotify.

With a bass-led verse that gives way an ocean of synths and twinkly guitars, this one is vintage Day Wave, which is to say it’s highly recommended for fans of New Order and other groups that take their pop with a heavy dose of wistful melancholy. There is something here, indeed, and we’ll know exactly what that something is when Day Wave’s debut full-length, The Days We Had, arrives this May.

The Days We Had Artwork: 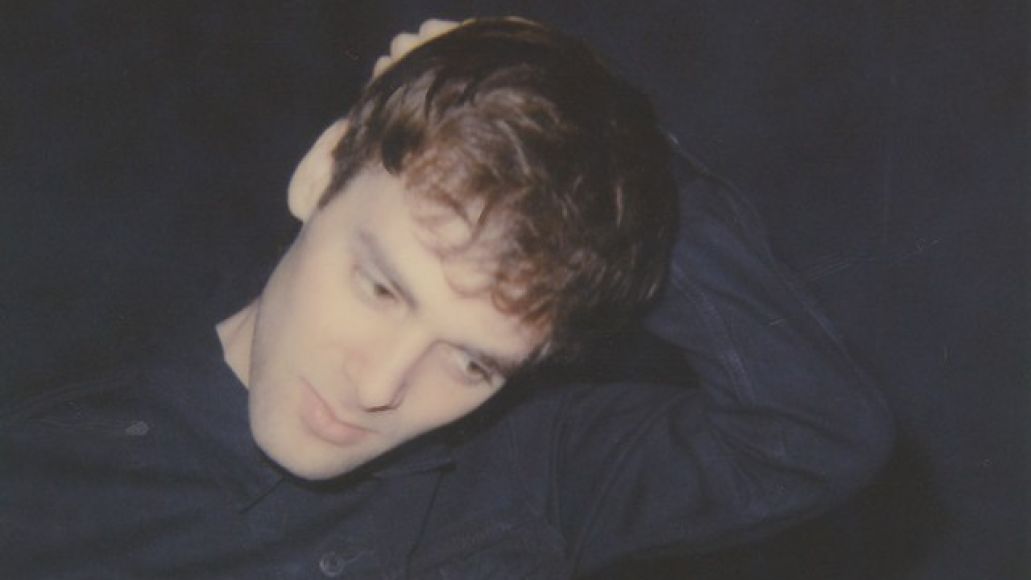 In support of The Days We Had, Phillips will take his band out on a tour of North America this summer. Check out the full itinerary, and catch him before he’s filling venues twice this size in 2018.