As most might have assumed following news about her pregnancy, Beyoncé has pulled out of headlining this year’s installment of Coachella. According to the festival, the singer came to the decision “following the advice of her doctors.”

The good news is that she’ll headline next year’s festivities, which gives everyone more than a year to make proper travel arrangements. The bad news is that there’s a major gap in the lineup, especially since it was Coachella’s prized booking.

Rest assured, Goldenvoice will find a proper replacement, and as they start making calls, we figured we’d throw out our own list of names to help save them time as they flip through their prized rolodex. Ahead, you’ll find a who’s who of ideal swaps. 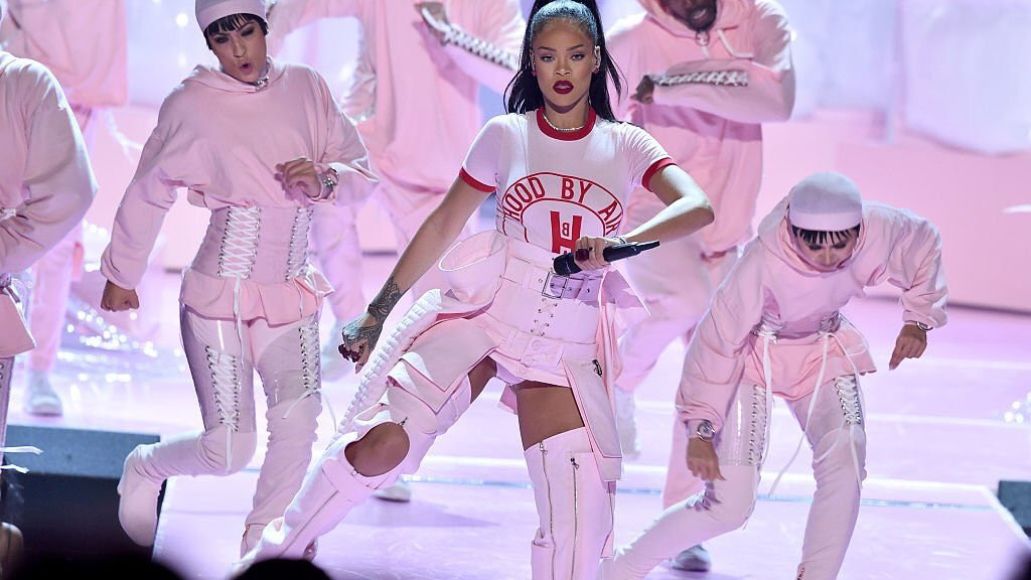 Every year is a good year to book Rihanna. Reason being, she never leaves the pop culture discussion, whether she’s popping up at events with startling outfits or dropping scorching singles that blow up everyone’s FM radios. The question, then, always becomes: Why didn’t they book Ri Ri? Well, Jay Z and Budweiser’s Made in America did last year, and that turned out pretty, pretty … pretty good for everyone involved. And with Rihanna stealing the Grammys away from everyone with a simple flask, we think an appearance at Coachella will be a fairly easy task for Harvard’s Humanitarian of the Year.
__________________________________________________________ 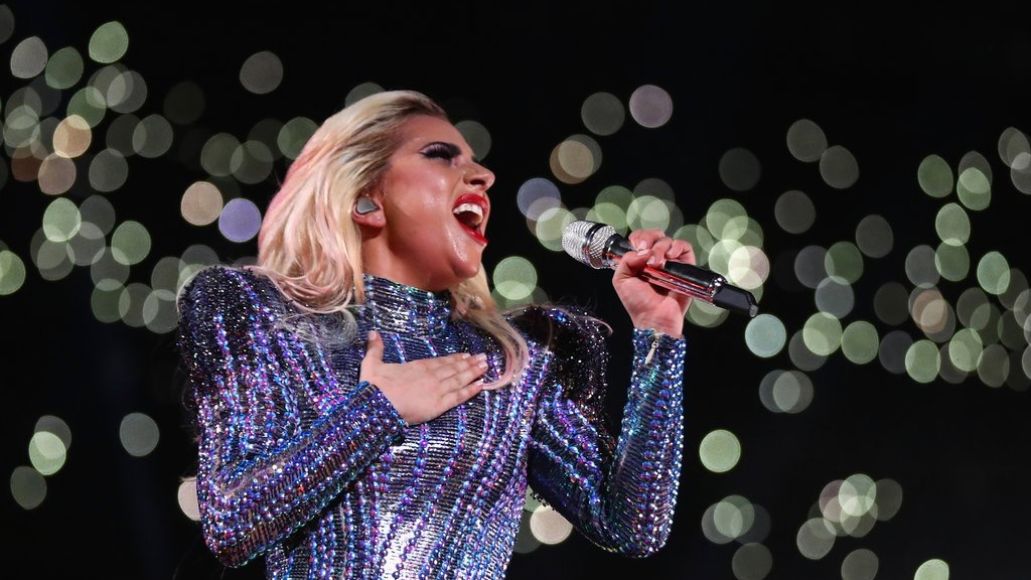 Did you watch the Super Bowl? Lady Gaga bungee jumped from the top of Houston’s NRG Stadium! Did you see the Grammys? She not only saved James Hetfield’s ass amid technical difficulties, but also paraded through a fiery metal performance that was seemingly out of her element. Lord knows what she could do at Coachella, where she has a smorgasbord of guests to play around with on stage and a crowd of style-obsessed fans who may or may not be wearing outfits that rival whatever wardrobe she’s cherry-picked for the night’s festivities. Hell, maybe she can fly out Kevin Parker to join her on drums.
__________________________________________________________ 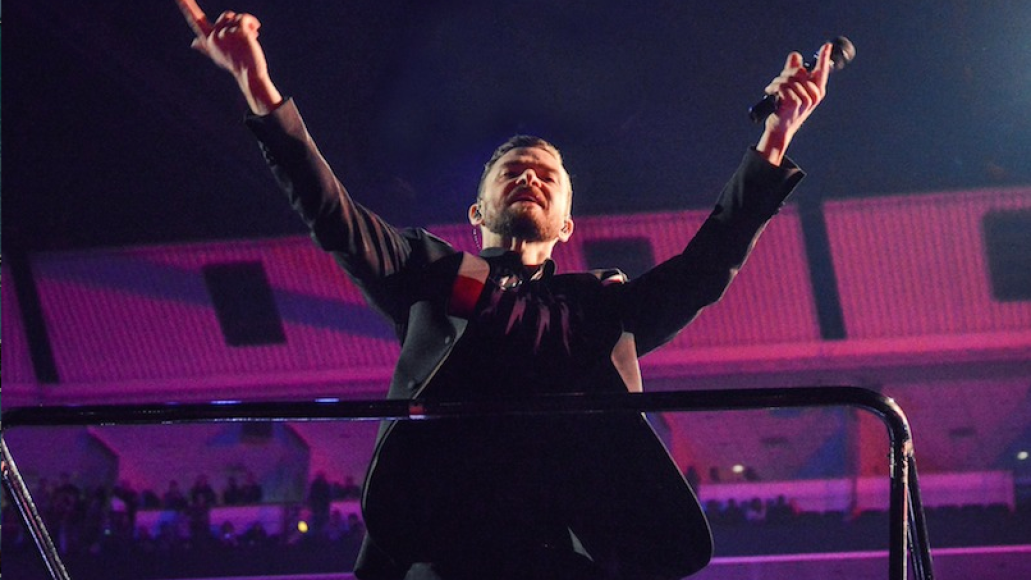 You know what’s cooler than a million dollars? Justin Timberlake. Granted, the guy hasn’t put out an album since 2013’s The 20/20 Experience, but you might have heard of a little Trolls anthem called “Can’t Stop the Feeling!” on the radio. Yeah, that’s because it destroyed the Billboard Top 100. But really, Timberlake doesn’t need a new album or a new single to Justinfy his appearance at Coachella. The 10x Grammy winner is the type of Big Name Headliner that belongs at this festival, and given his past collaborations, who knows what to expect from his never-ending guest list. Hopefully not his dealer. 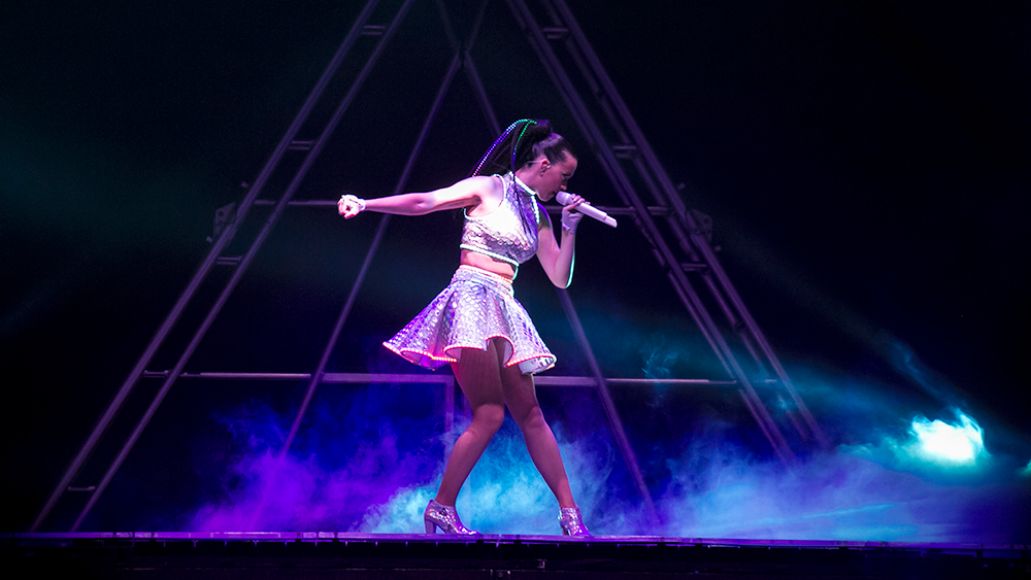 Wanna get ahead of the future? Book Katy Perry. Earlier this month, the Teenage Dream returned with her new single, “Chained to the Rhythm”, which she performed at the Grammys alongside roaming fences and Skip Marley. What all of this means is that she’s on the cusp of releasing a new album, her first in about four years, and what better way to drum up hype than a prized Saturday night slot at Coachella. To date, Perry hasn’t been a regular in the festival scene, at least not since her meteoric rise, and this booking would be quite a rarity for Goldenvoice and one that would certainly draw an army to Indio.
__________________________________________________________ 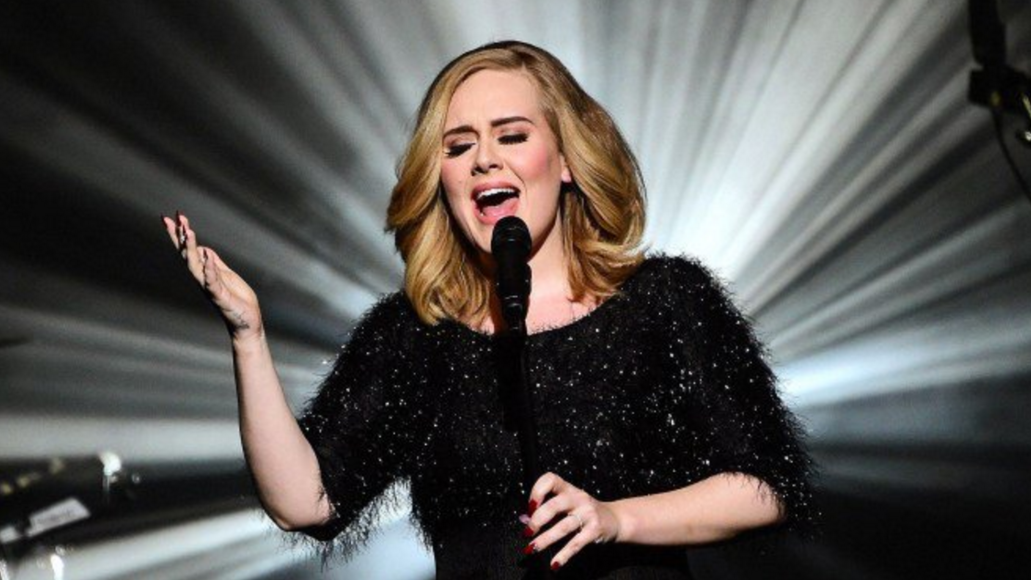 This one’s a no-brainer: Adele is the biggest star on the planet right now. Over the years, the English singer-songwriter has conquered charts and broken records with the same ease it took her to crack apart her recent Grammy. Speaking of which, it’s not every year you see an artist win Song, Record, and Artist of the Year — for a second time. That’s power not even Taylor Swift can brag about, and while some might scoff at the ceremony, they won’t scoff at Adele. What’s more, she’s never performed at Coachella, and while she has her reservations about playing the Super Bowl, surely that doesn’t extend to festivals.

Five Replacements for Beyoncé at Coachella 2017