February belongs to Future, as the ever-prolific MC is set to drop his second album of the month. Following last week’s self-titled LP, Future announced last night that he will put out a new effort titled HNDRXX this Friday, February 24th.

“Told YALL, I got a fully loaded clip…thought I was bluffing,” he tweeted of the LP, whose name is a reference to one of his aliases. “If U purchased #FUTURE u will understand #HNDRXX.” An iTunes pre-order page reveals the LP will contain 17 new tracks, though no titles or features were listed (fingers crossed that Chance the Rapper collaboration made the final cut). DJ Esco, a longtime producer who came up in Atlanta alongside Future, is credited as an executive producer. Update: HNDRXX features appearances from The Weeknd and Rihanna.

As if the album news wasn’t enough to get fans hyped, Future also squeezed in a Tonight Show appearance on Tuesday. There, he performed an intense and flashy rendition of “Draco”, a highlight off the self-titled record. Catch the replay down below.

Update: Future has unboxed the official music video for “Draco”, which sees him play the mastermind behind a robbery. 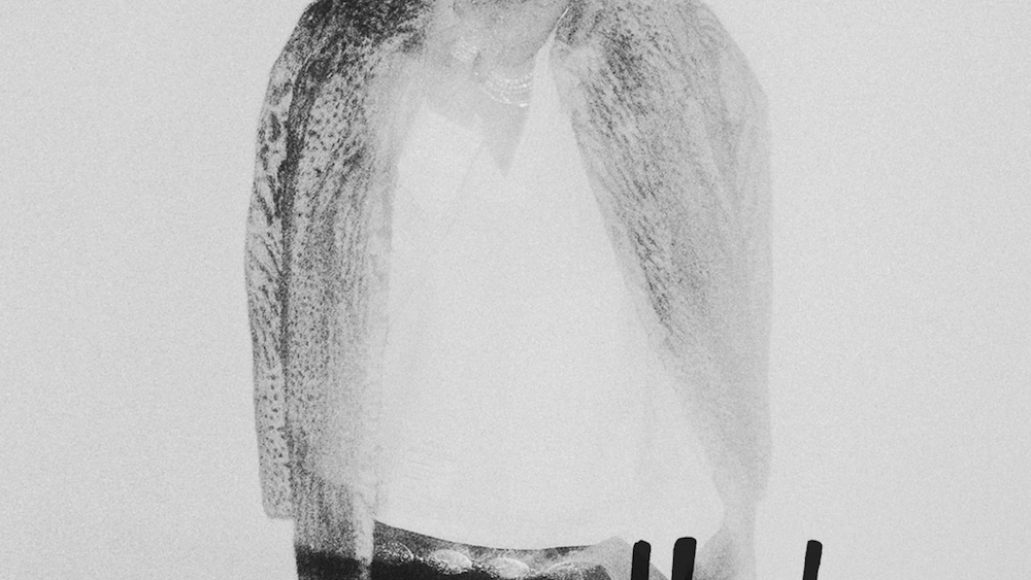