As previously reported, King Crimson will embark on a US tour this summer, their first such outing in three years. Today, the band announced initial dates for what they’ve dubbed, the Radical Action Tour.

The tour kicks off June 13th in Seattle. While many of the venues are still to be announced, King Crimson also plan to visit San Francisco, San Diego, Denver, Chicago, Toronto, and Mexico City over the course of their travels. Additional dates — including a performance in New York City — will be revealed shortly.

Referring to this tour configuration as the “Double Quartet Formation,” Fripp said King Crimson is “likely to be making a lot more noise than before.”

As such, the band is also working on a new 12-inch single with plans for an April release. It will mark their first new material since 2003’s The Power to Believe. 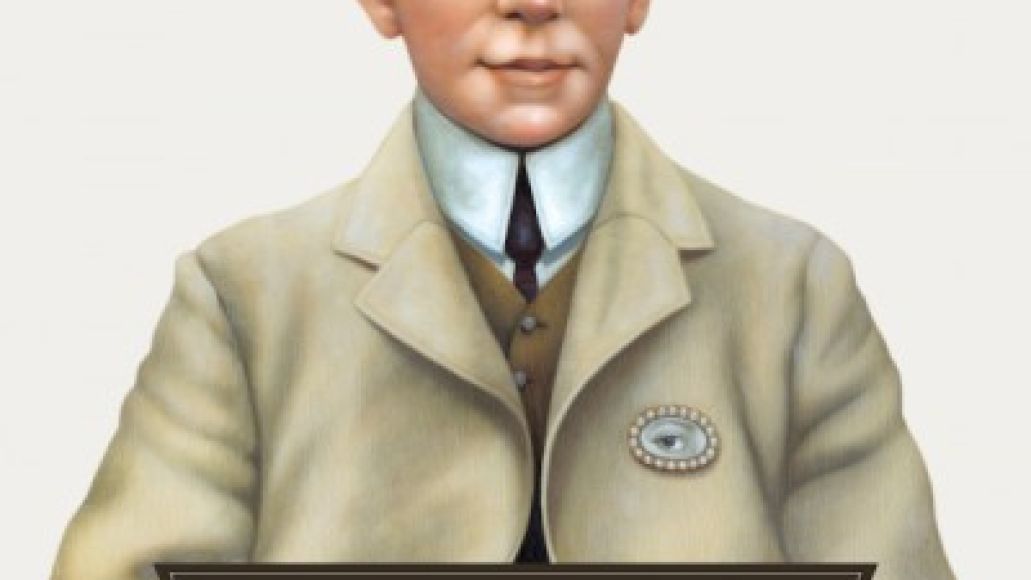