Today, Welsh indie pop collective Los Campesinos! celebrate the release of their new album, Sick Scenes. Apple Music and Spotify subscribers can join in on the fun and stream the LP in full down below.

On shelves via Wichita Recordings, the album was recorded in Fridao, Portugal, during Euro 2016 and features production from guitarist Tom Bromley and longtime collaborator John Goodmanson (Sleater-Kinney, Death Cab for Cutie).

According to a press statement, the follow-up to 2013’s No Blues represents “an expression of the pent-up aggression we [the band] felt due to being inactive for so long, but it’s also a celebration of just getting to be a band, of getting to play music with our friends.” Among the early offerings are “The Fall of Home” and “I Broke Up in Amarante”, one of November’s best songs.

Update: Los Campesinos! have shared a new video for “5 Flucloxacillin”. 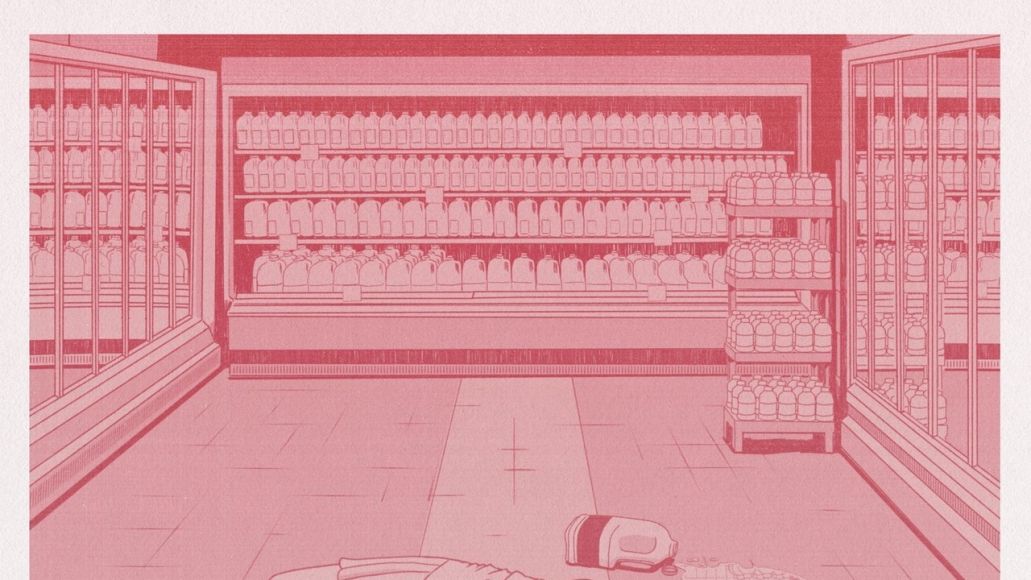