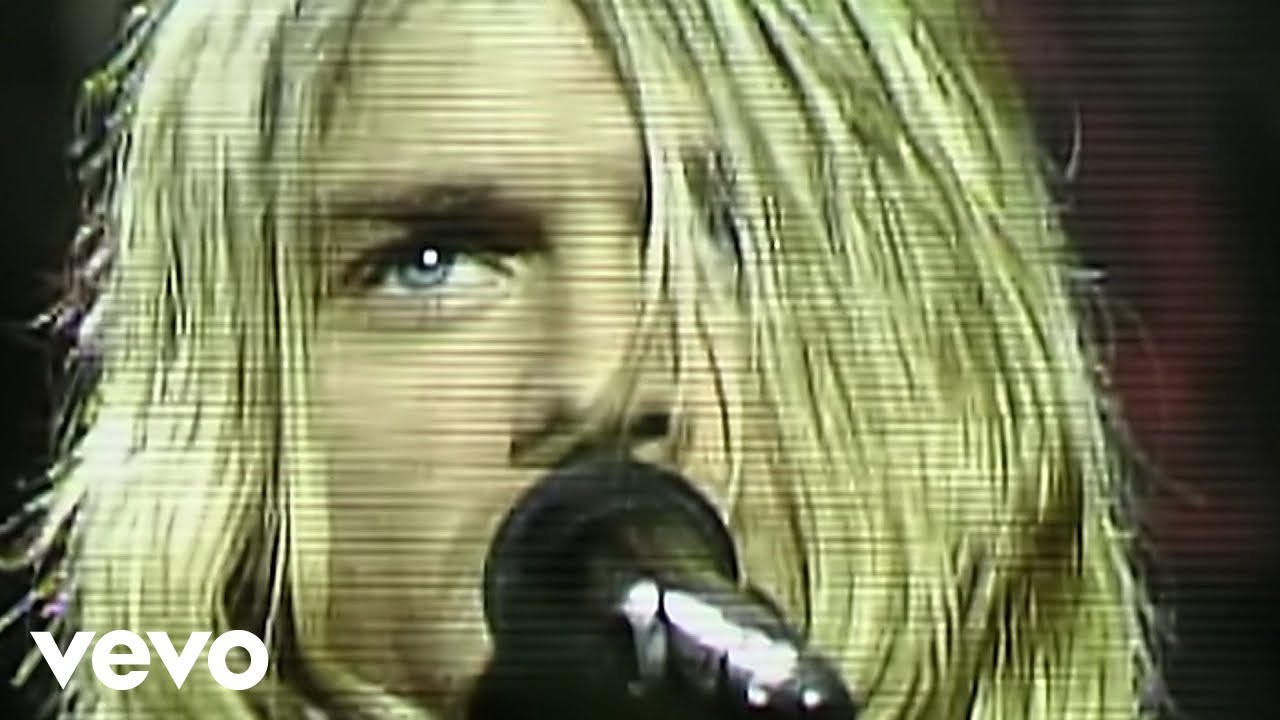 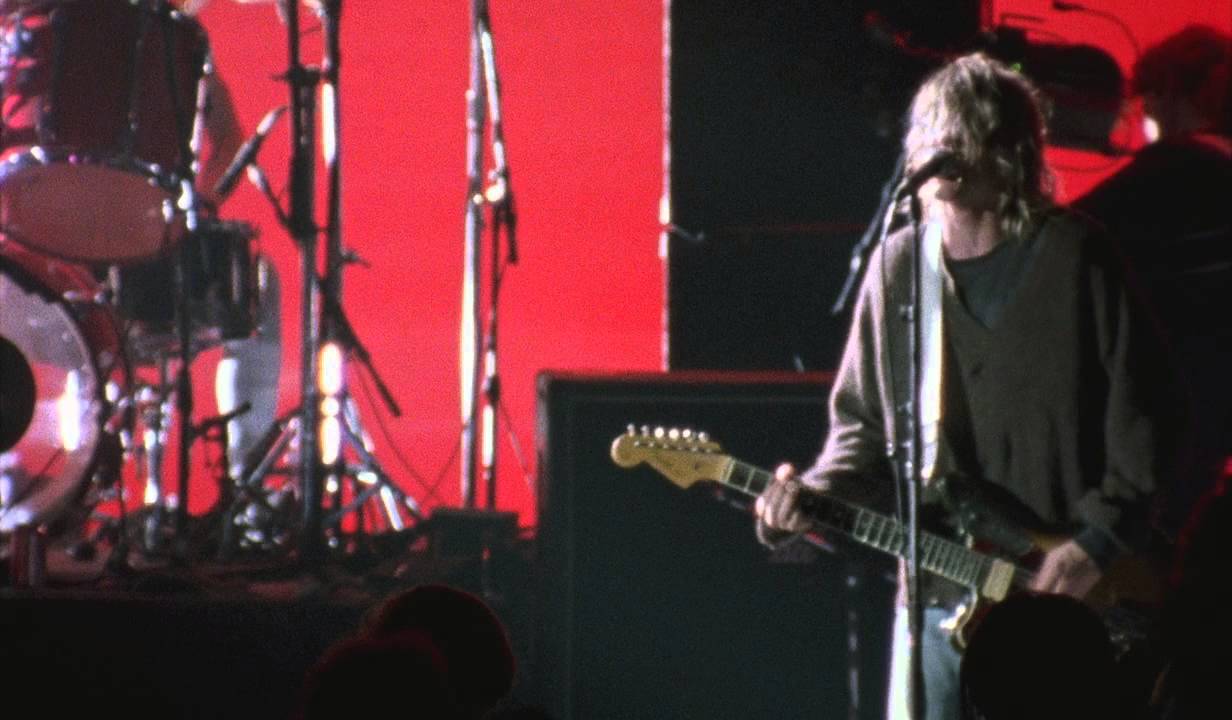 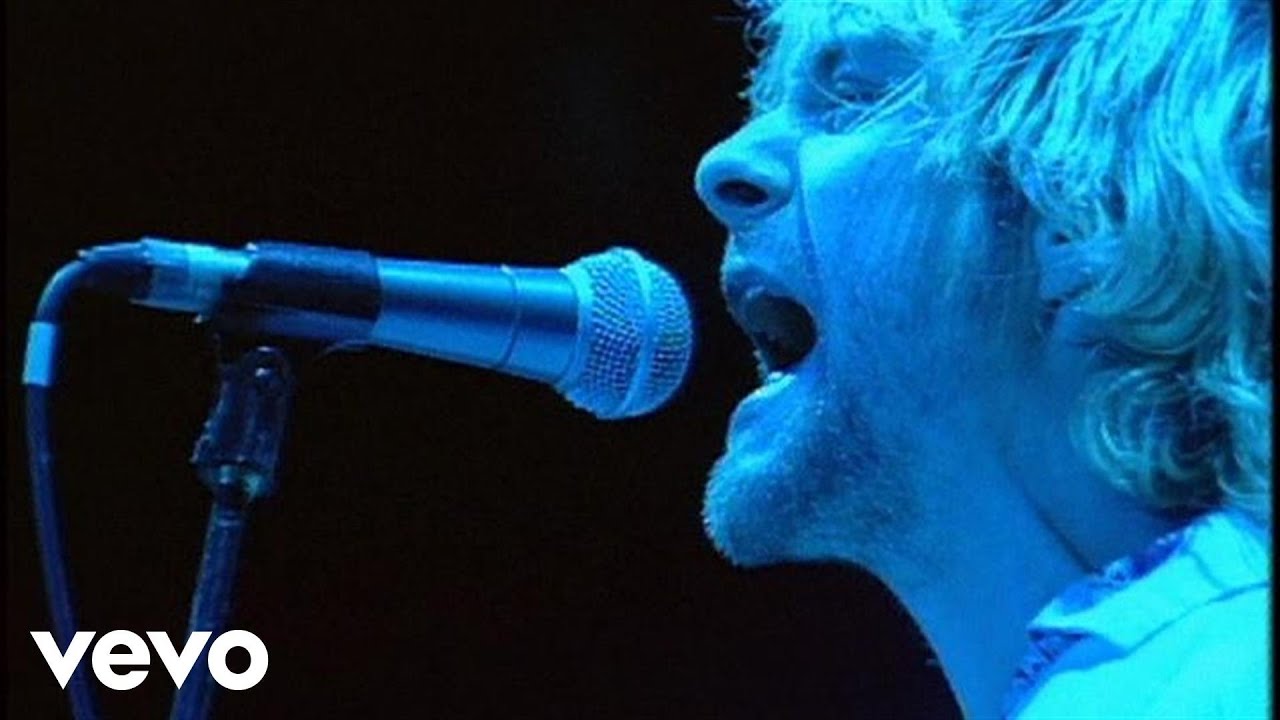 One of Nirvana’s few “punk” songs, “Territorial Pissings” won fans over with a swift kick to the head. While the original recording on Nevermind contains Novoselic’s timeless intro and a bevy of white noise, the “Boombox Rehearsals” demo that came packaged with 2011’s expansive 20th anniversary reissue stocks nothing but raw power. The song’s DNA remains the same, save for slightly different lyrics, but this particular recording captures the band’s physical prowess. Cobain tests the limits of his vocal chords (at one point, he starts screaming “Kill everyone!”), and his guitar’s thick, redline distortion starts chewing on itself.

How Loud? This is what spontaneous human combustion sounds like. 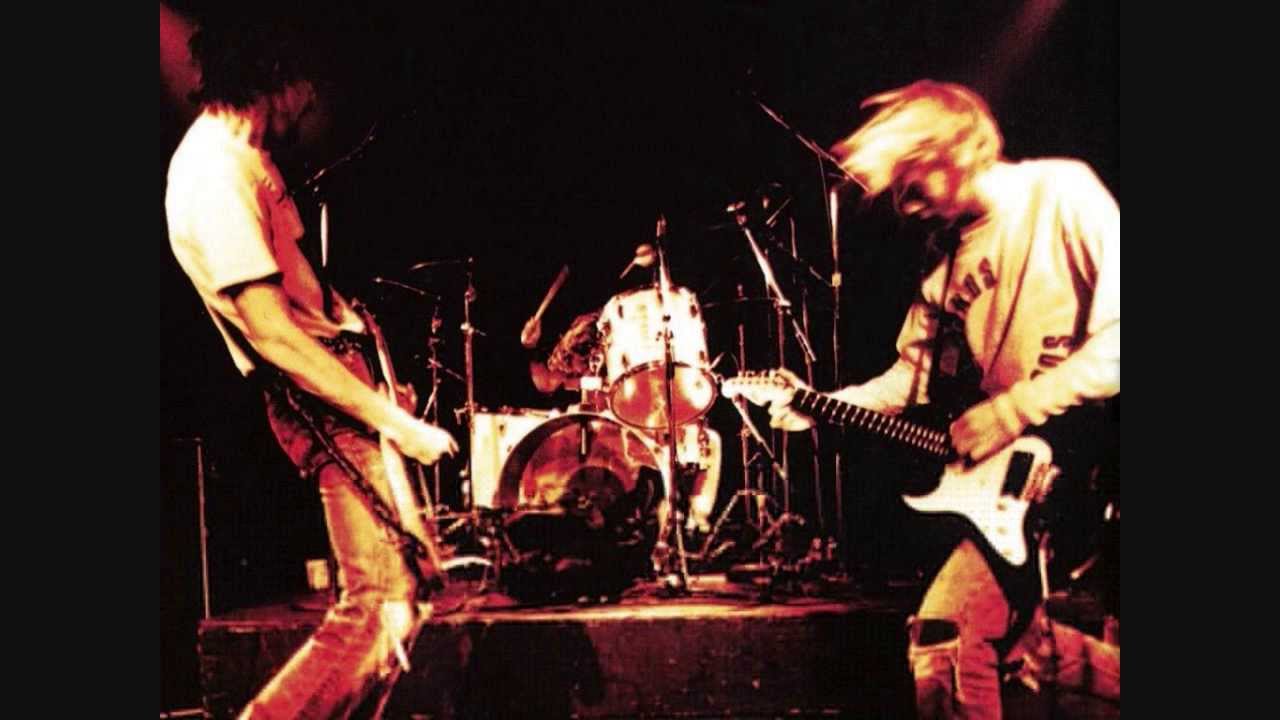 Most of Nirvana’s material runs the gamut of being as catchy as The Beatles, a loud chunk of distortion pop, or an abstract blast of screeching racket. “Aneurysm” offers the best of both worlds. An irresistible riff spirals upward towards a jet-engine pummel of noise. Cobain’s voice isn’t just angry here; he’s outright disgusted, and his revulsion is especially startling in this unsettlingly memorable live rendition of the fan favorite turned unexpected radio hit.

How Loud? Living inside a Skrillex bass drop.

A heavy track in its normal In Utero construct, this hyperextended demo of “Scentless Apprentice” captures the band at their most abrasive, disorienting, and primal. Four minutes of wailing, moaning nonsense floods the track’s real estate, where Cobain’s horrific lyricism would soon drown. However, Grohl and Novoselic’s militaristic rhythm section provides the open road for Cobain’s apocalyptic air-raid siren of a solo. If there were a textbook example of why parents hated, and still hate, “all that noise,” then this demo is it.

How Loud? The inside of a grain silo with 100 cheering soccer fans all carrying M90s taped to maxed-out microphones.