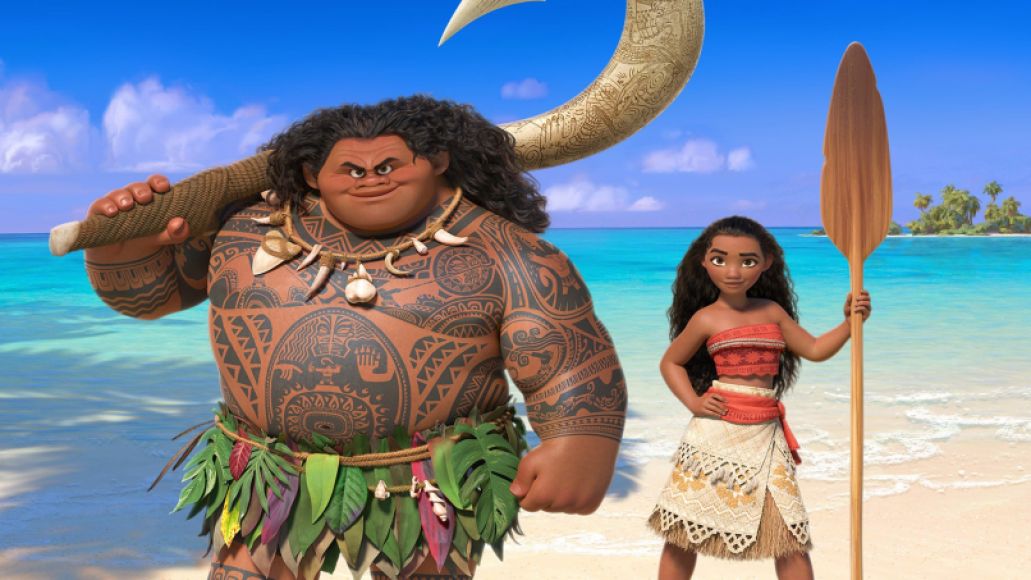 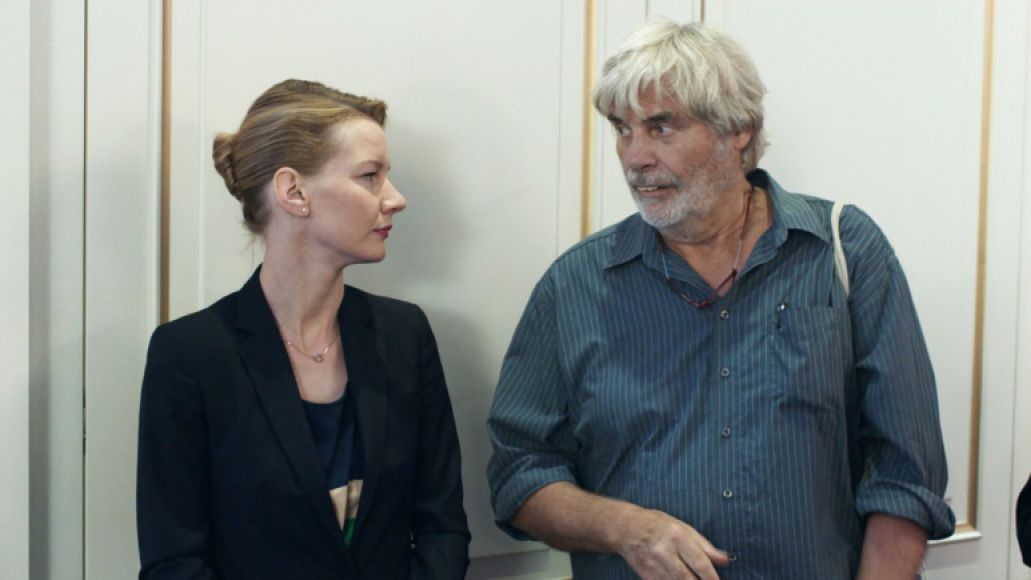 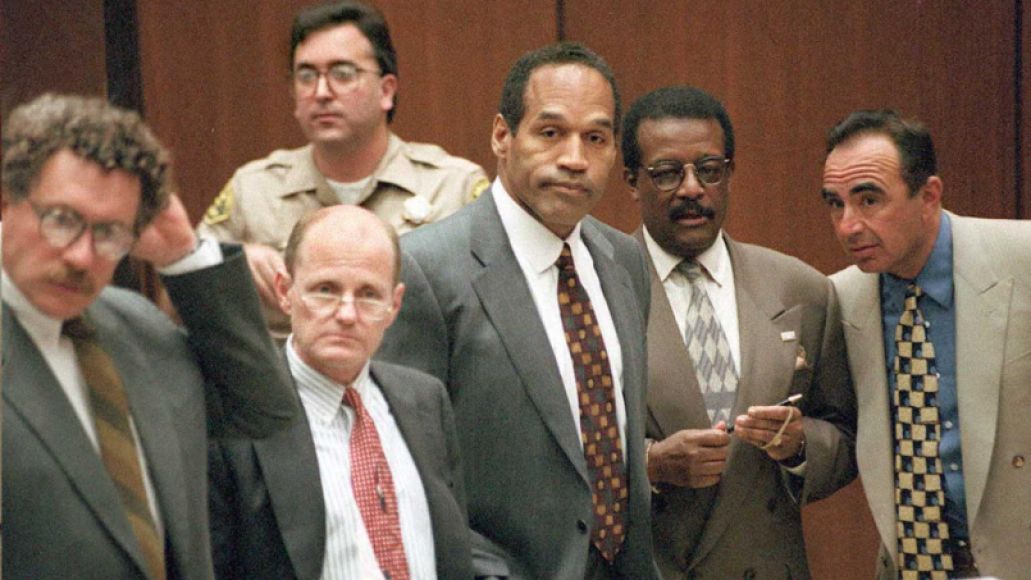 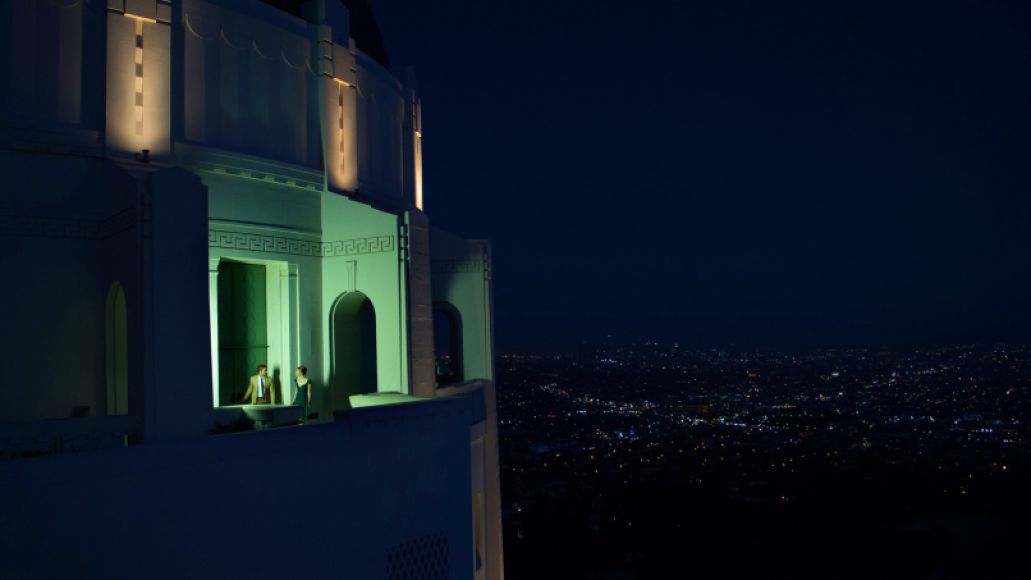 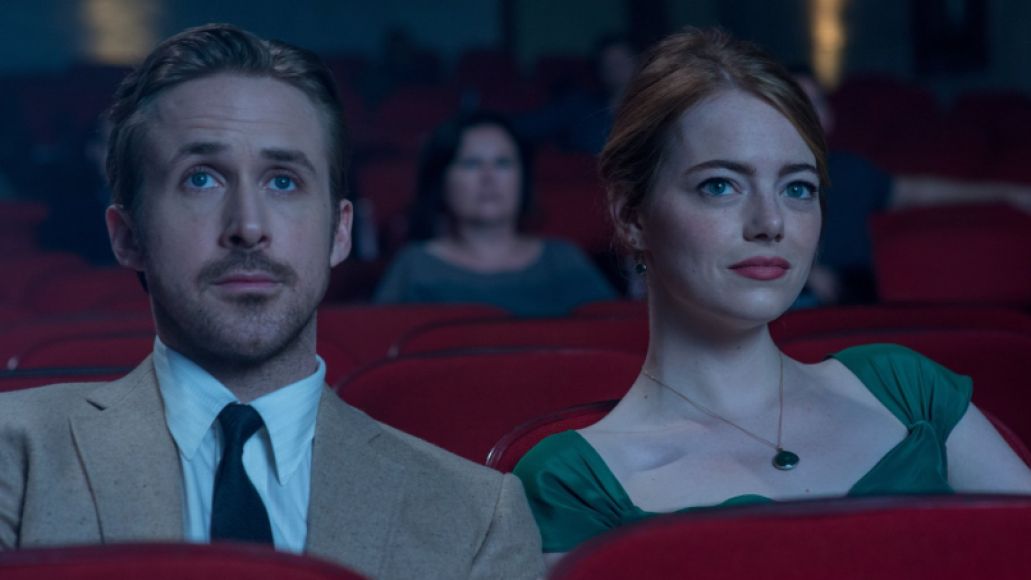 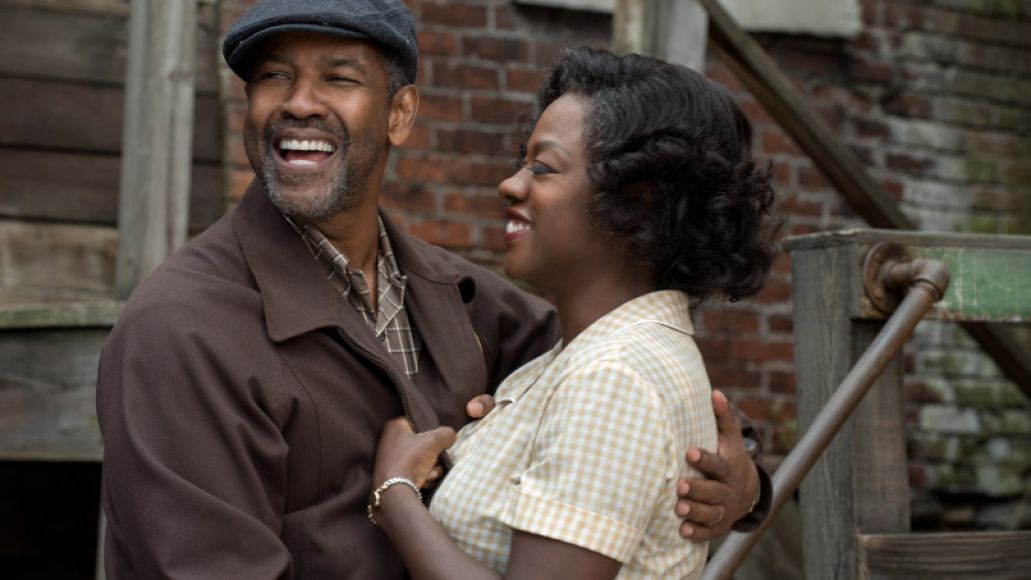 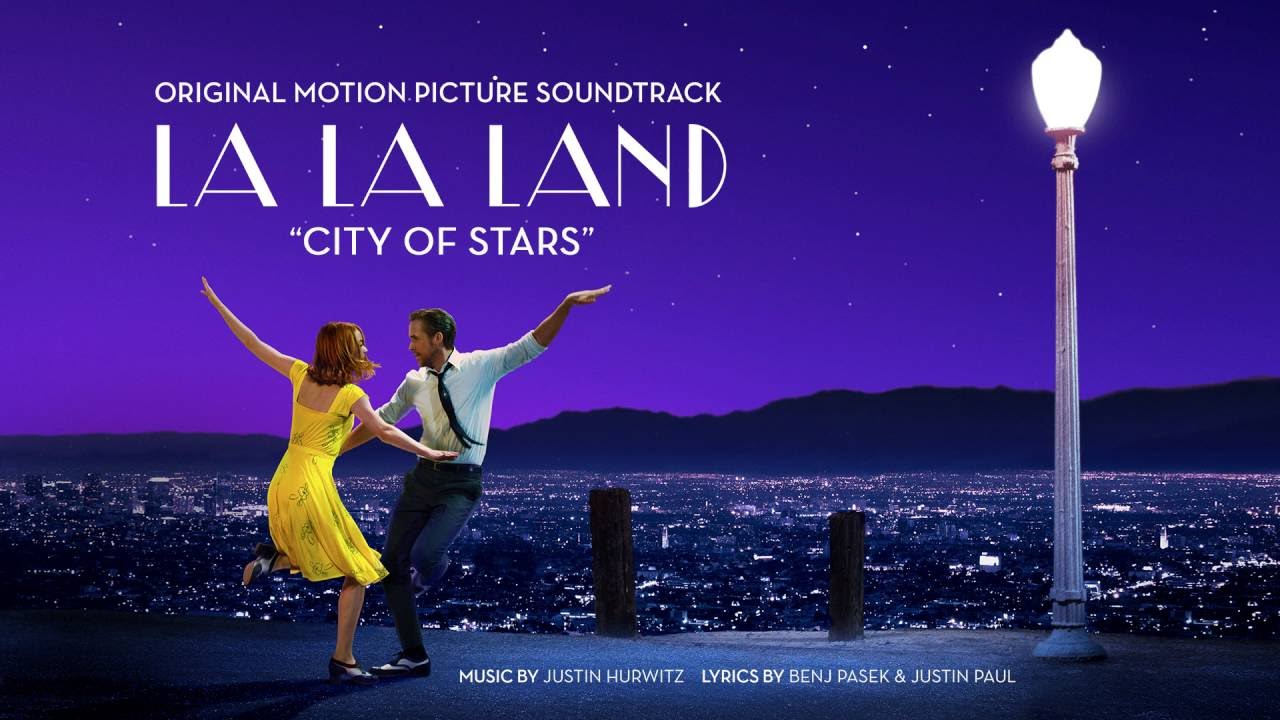 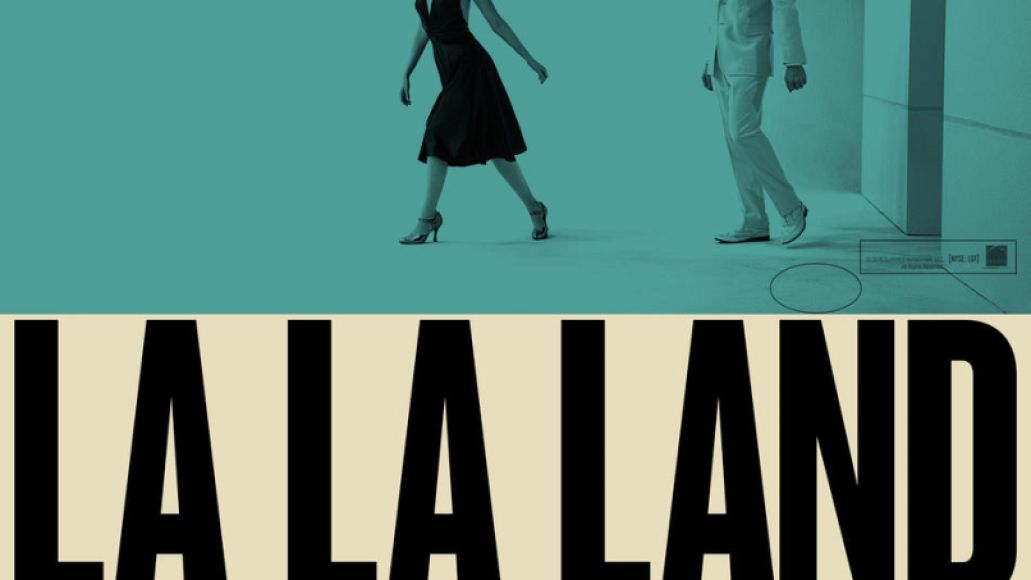 Looking to toss down a little money? Go for this one. There’s absolutely no way Justin Hurwitz doesn’t win this award. Not only does he deserve it, if only for that piano melody behind “City of Stars”, but it’s a widely acclaimed musical with 14 jaw-dropping nominations. Granted, Nicholas Britell’s work on Moonlight is brilliant, not to mention our 2014 Composer of the Year Mica Levi, whose work on Jackie is a character in itself, but way too many voters are going to see “Score” see the name La La Land, circle it, and then move on. Again, it’s all deserved, but, um, well, there you are…

What will win: Anyone’s guess?

This one’s a total toss up. Odds are it’ll rightfully go to Kubo and the Two Strings given the breadth of work Laika put into the film, but the Oscars love rewarding the box office titans in this category, which means we might see a single win for Disney’s Rogue One: A Star Wars Story. Then again, The Jungle Book was also a huge hit and, as my fellow Film Editor put it so eloquently, “made singing animals actually look like a real thing.” As for the other two, Doctor Strange did some commendable work and Deepwater Horizon is the only nomination here grounded in actual reality, so if the voters were swayed by natural explosions, there’s that. If you insist on gambling in this category, go with Kubo. As for us, we’re tossing our hands up this time.