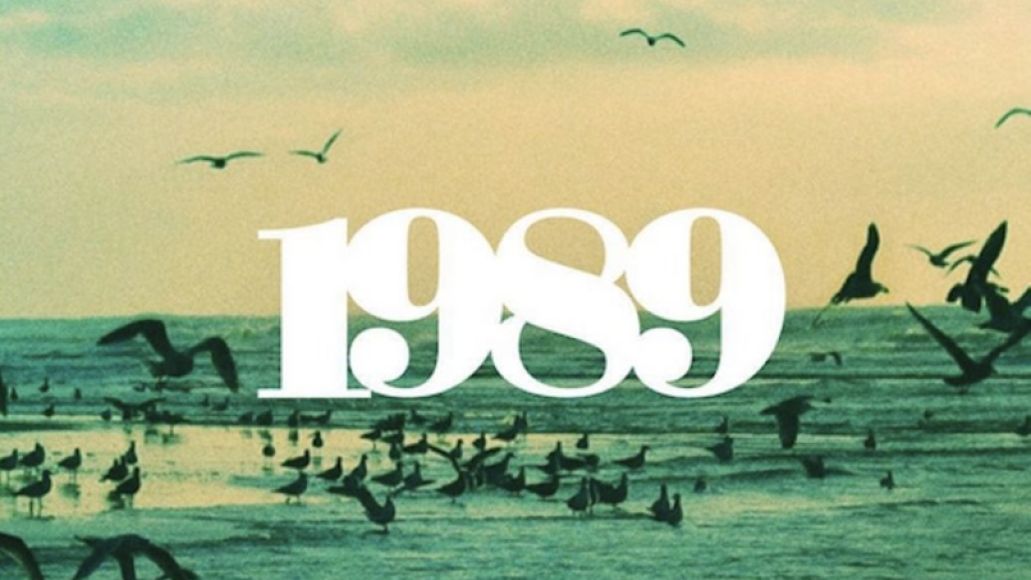 Adams’ second album with The Cardinals and second out of three he would release in a seven-month span in 2005, Jacksonville City Nights is the closest the prolific singer songwriter ever got to a full-on country record. Where Adams has always fallen under the alt-country designation, despite experimenting with Strokes-like swagger rock on Rock N Roll and moody Smiths-inspired alt-rock on Love Is Hell, this album is pure, rustic twang. Despite the pretty much seamless transition to golden roots music with pedal-steels on every track, sometimes the songs can register as failed experiments, like “Dear John”, the ill-advised duet with Norah Jones, which finds both vocalists at their worst. Even with the occasional misstep, Adams deftly channels the ‘70s Nashville sound and updates it with his strong songwriting. Woozy barroom-based heartbreak anthems like “My Love Is Gone”, “A Kiss Before I Go”, and “The Hardest Part” further prove that Adams can wear as many musical hats as he damn well pleases. –Josh Terry 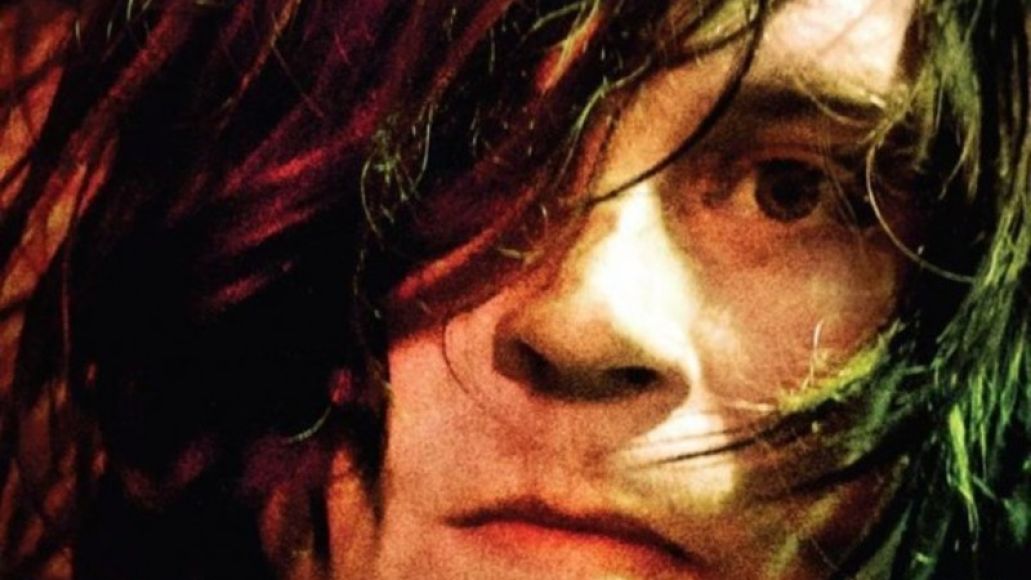 Even some of Ryan Adams’ most dedicated fans have dismissed his self-titled album as too simple, too direct, too brooding. But that’s exactly what makes it such a distinct minor masterpiece in his catalog. Unlike 29, Cardinology, and other scattershot works, Ryan Adams adheres to discernible minimalism, almost stubbornly. More or less free of crescendos and abrupt shifts in tone, each song locks into a mood and sticks with it. “Shadows” gets by with little more than guitar and hesitant drum palpitations while more rollicking tunes like “Gimme Something Good” and “Feels Like Fire” surf on Benmont Tench’s adrenalized organ textures. Ryan Adams is like Tom Petty in that way here, his power-pop simplicity blown open by a group of ace musicians and an unwavering commitment to atmosphere over experimentation. Couple that with the fact that he may have been writing about his marriage ending (his ex-wife Mandy Moore even lends backing vocals to two tracks), and Ryan Adams might be more complex than it initially seemed. —Dan Caffrey