The Districts return today with their first new music since A Flourish and a Spoil, one of our favorite albums of 2015.

Titled “Ordinary Day”, it was penned last summer/fall and mixed by renowned studio veteran John Congleton (St. Vincent, Angel Olsen). Charging and emotive, with singer Robby Grote’s vocals bending and stretching with every change in feeling, the track is said to be a peek into what the CoSigned Philly indie rockers are cooking up for their next record.

“‘Ordinary Day’ deals with a sort of personal alienation and the realization that you and the world you’ve existed in have changed,” Grote explains in a press release. “Sort of the feeling of coming through a tunnel and having no way of relating to things in the same way as before. It was written in late summer/early fall and came together quite naturally… Personal lives were in flux and we were sitting around Philly losing our minds.”

Stream it down below (via NPR). The follow-up to A Flourish is due out later this year via Fat Possum. 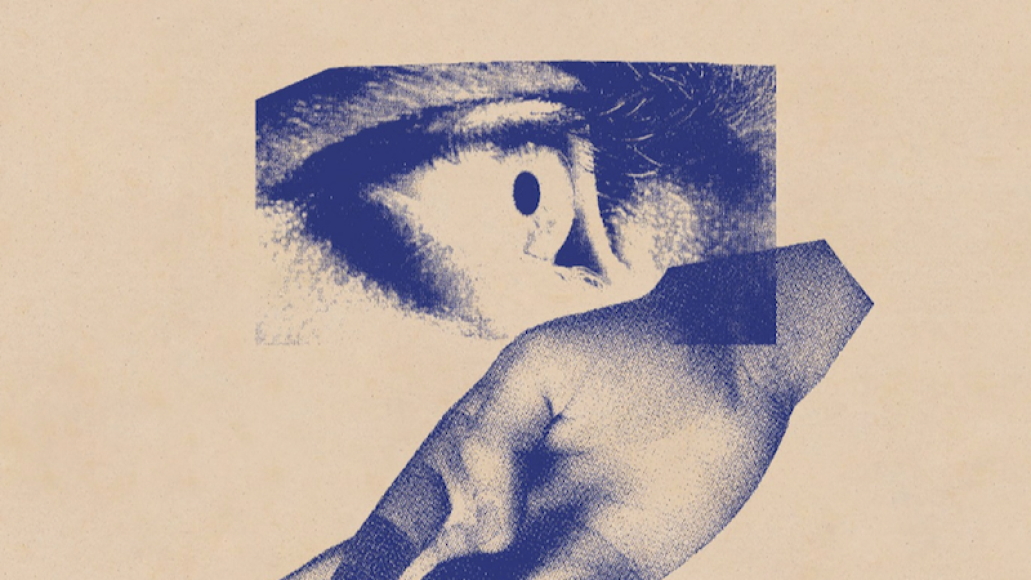 Next month, the band will embark on a lengthy tour that includes dates in North America and Europe.