Being in a band that’s successful the world over isn’t always glamor street. Touring is hard work, and when you’re around the same people every day out on the road, relationships can begin to erode. At that point, there are two options: Give in to your frustration and part ways, or find an outlet for all that pent up energy. Thankfully for The Naked and Famous and their fans, keyboardist Aaron Short chose the latter.

Tensions were running high within TNAF after the band had finished the cycle behind 2013’s In Rolling Waves. Short decided to retreat from the “chaos” and his “anxious mind” to a place where he “could stop the noise and be present in the moment.” That ended up being in the company of Sam McCarthy (BOYBOY) and Maddie North (So Below), with whom Short formed his new project Space Above. Together, they delved into darker and lengthier explorations of electronic music to create their debut album, Still.

Still is the type of record Poliça might make if they were Hot Chip. Most of the tracks wind well beyond the five-minute mark — with closer “Beneath the Light” hitting a full seven — without standard pop structures. But even when the trio let songs like opener “Hold In” and “Laniakea” spiral, buzz, and thump through winding journeys, they do it with such grace that you’re far too enchanted not to follow along. Elsewhere, the buoyant ambience of singles “Fall Through” and “Let It Still” serve as winning examples of when indie electronic music taps into the perfect balance of accessibility and adventurism.

Space Above officially drop Still on February 17th, but you can stream the record in full below. 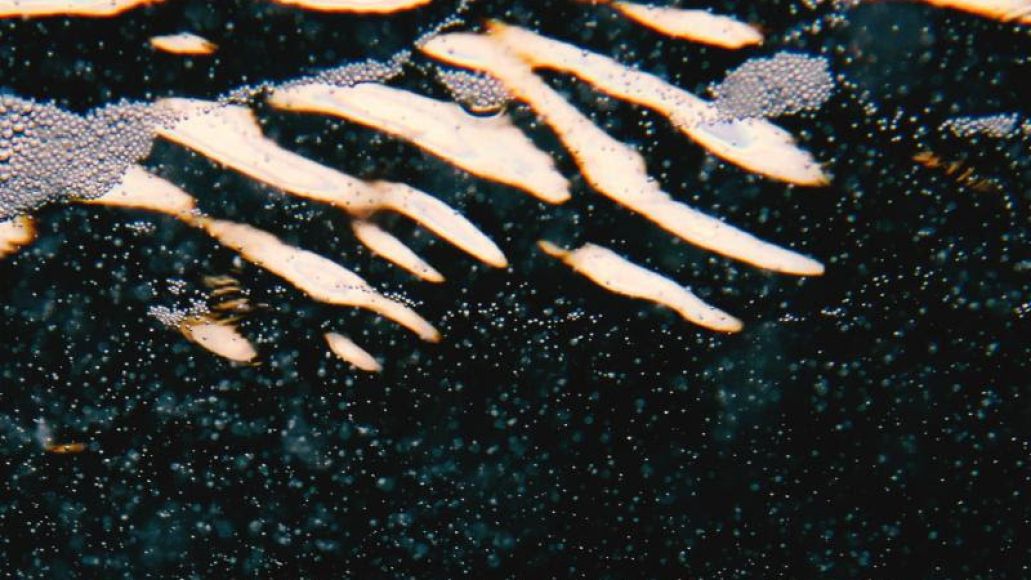 Below, watch the video for “Fall Through”.