Cover Girl is a monthly music column in which Associate Editor Nina Corcoran compares cover songs to their original version. To celebrate the 40th anniversary of Fleetwood Mac’s Rumours, this month’s column highlights track-by-track cover songs that speak to the flexibility, melodies, and genius of the band’s songwriting.

When Fleetwood Mac released Rumours, fans couldn’t know how iconic it would grow to be. Of course, at that point in their career, Fleetwood Mac had already proved they knew what they were doing. Eleven records deep, the British-American rock band figured out how to rope folk elements, rock instrumentation, and pop hooks together while using multiple vocalists to flesh out their work to hone in on a singular sound. Fleetwood Mac had already formed their own sound, but on Rumours, they coated it in a clear finish to preserve it for decades to come.

Over the span of 11 songs, Fleetwood Mac worked their way through countless issues. Each member was going through relationship struggles. Hedonistic behavior was rampant. Fights weren’t uncommon. On vacation and in the studio, tensions grew taut, but the songwriting process allowed them to work a lot of that out — ironically, by forming songs that illuminate with positivity and uplifting features. This was the record where Lindsey Buckingham, Stevie Nicks, Mick Fleetwood, Christine McVie, and John McVie found their harmonies and, in the process, discovered how to fix the cracks that began to form in the band. 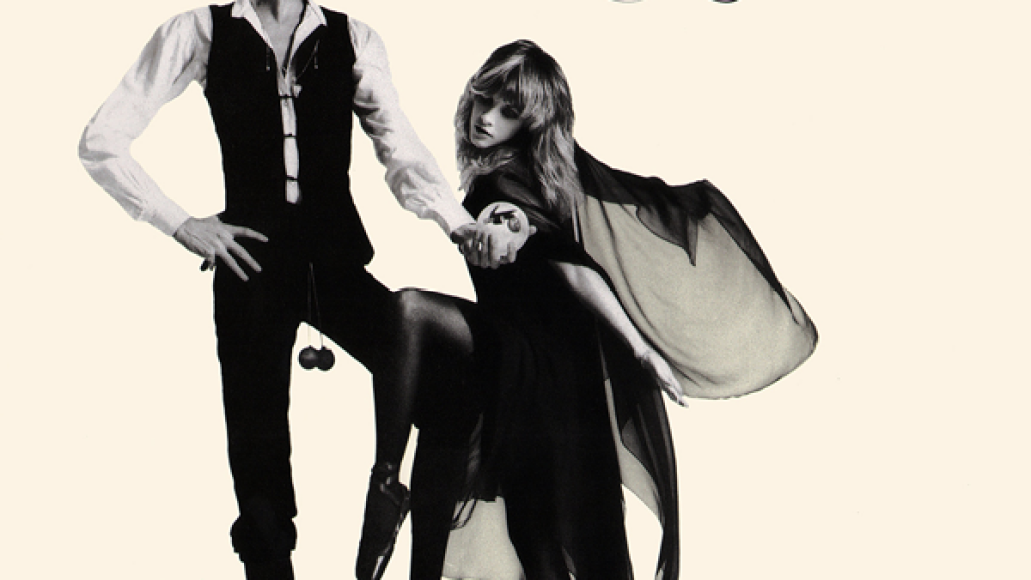 It turns out Fleetwood Mac create the best music when in the worst shape. The songs of Rumours ride a stylistic format that has yet to sound outdated. Now, celebrating its 40th anniversary, the record remains an album of hits and singles that bring generations of listeners together, be it the long hollers of “Go Your Own Way”, the joyful rhythm of “You Make Loving Fun”, or the fan-adored B-side “Silver Springs”. It’s inspired musicians and bands in every year since its release, and with that comes a connection to their music that convinces those very musical acts that they should pay tribute by covering their material.

So here it is: Rumours played out track by track, but reimagined in traditional and unconventional ways alike to remind you why this songwriting is just as timeless as the band that wrote it 40 years ago.