On Sunday night, The Walking Dead returned to AMC to finish out its polarizing seventh season, which has seen the show drastically slip in ratings over the past three months. Although it’s still the highest-rated scripted series in the key 18-49 demo, the dip from 17 million views for this past October’s season premiere to just over 10.5 million for the mid-season finale last December certainly suggests that fans are quickly losing interest in Rick Grimes and his bloody quest for redemption in a post-apocalyptic world run by the undead. Top television critics across the board have also bailed, proudly declaring their departure ad-nauseam on Twitter like it’s some unbelievable feat to behold, even though it simply boils down to straight-up fatigue.

Reason being, the show just isn’t compelling. Sure, genre fans can take solace in seeing Greg Nicotero’s awe-inspiring makeup and special effects, but watching one band of survivors battle each other again and again has proven both redundant and insufferable. Over the years, showrunner Scott Gimple has consistently praised his rogues gallery of characters and villains, even though the majority of them are reduced to disposable fodder for a rotten jaw or a barb-wired bat. And while it’s nice seeing our favorite cast members from The Wire, it’s only a matter of time before they’re also buried six feet under, and we’re back to Reddit speculating on who’s next. But, that’s the life of a zombie drama, isn’t it? Well, that’s kind of the problem. 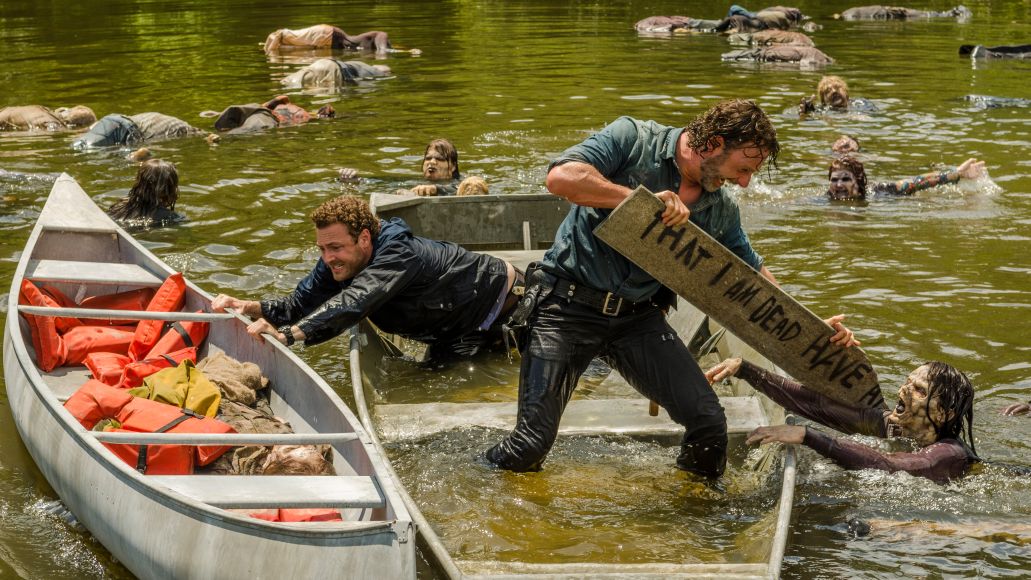 Back in 2003, Robert Kirkman’s comic book was a gasp of fresh air for fans of the zombie genre. The series also hit at just the right time, when zombie lore was starting to pick up steam again thanks to Danny Boyle’s 28 Days Later and the continued success of Capcom’s Resident Evil video game series. Once Zack Snyder’s gory blockbuster remake of George A. Romero’s masterpiece Dawn of the Dead dominated theaters the following Spring and Edgar Wright’s hilarious horror parody Shaun of the Dead arrived shortly after that Fall, there was a demand for zombie media. However, it was still a very niche thing, as mainstream pop culture was becoming more obsessed by vampires, thanks to Stephanie Meyer’s Twilight series.

Nevertheless, Kirkman’s series picked up more and more steam, aided by the idea that those who loved the genre would undoubtedly love that this particular story didn’t end. In fact, that was the conceit of the comic book from the get-go, as Kirkman told CNN last year: “I’ve always loved zombie movies, but I hated how they ended, and so I wanted to do the zombie movie that never ends. I think watching people survive over a long period of time, finding food, making relationships, trying to maintain those relationships in the face of a zombie apocalypse would be something that would be fun to explore as a storyteller for many, many, many years.” In other words, he wanted to tap into the cultural commentary that once pervaded Romero’s films. 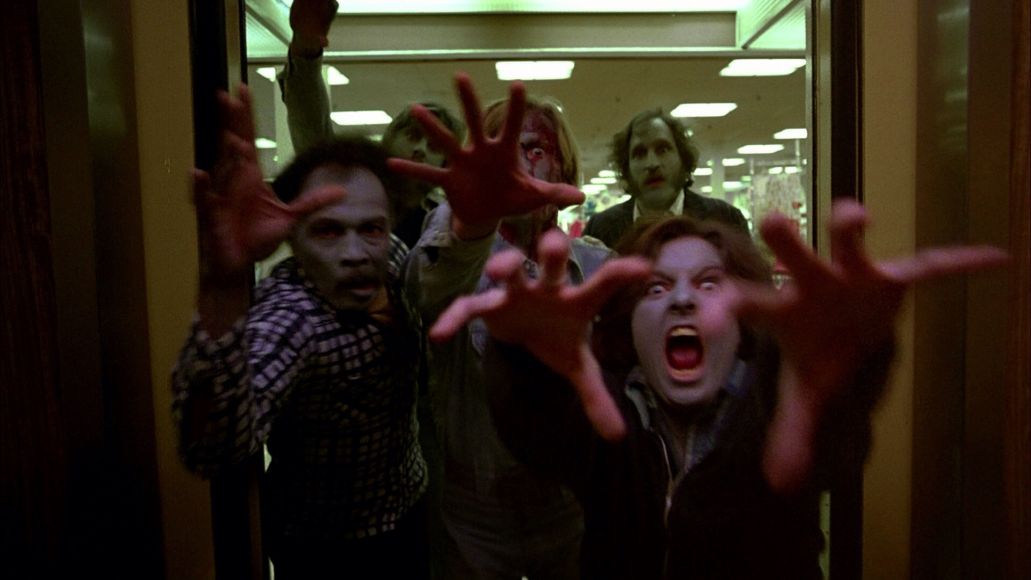 “To me, the best zombie movies aren’t the splatter fests of gore and violence with goofy characters and tongue-in-cheek antics,” he wrote in the introduction to the first volume of The Walking Dead. “Good zombie movies show us how messed up we are, they make us question our station in society … and our society’s station in the world. They show us gore and violence and all that cool stuff too … but there’s always an undercurrent of social commentary and thoughtfulness.” That “undercurrent” is what has long separated Romero’s work from its pale imitators and why critics are still talking about 1968’s Night of the Living Dead and its 1978 counterpart, Dawn of the Dead. The two more or less serve as time capsules of their respective times.

Some might argue the same for The Walking Dead, namely how it’s capitalized on gore during a very violent and turbulent time in our culture. Or how it’s occasionally grappled with issues of gender and race and social inequality through its very loud and often too on-the-nose metaphors. Most critics would agree that the show’s never shied away from trying to say something about society; the issue is in the execution and how it’s leaned less on cultural commentary and more on high stakes, jarring gore, and characters that are thinner than the paper the comic’s printed on. Part of the reason may be that it’s playing to an audience drawn into the aesthetics, as exhibited by its massive cosplay-heavy following, but the other more likely reason may be the show’s own limitations. 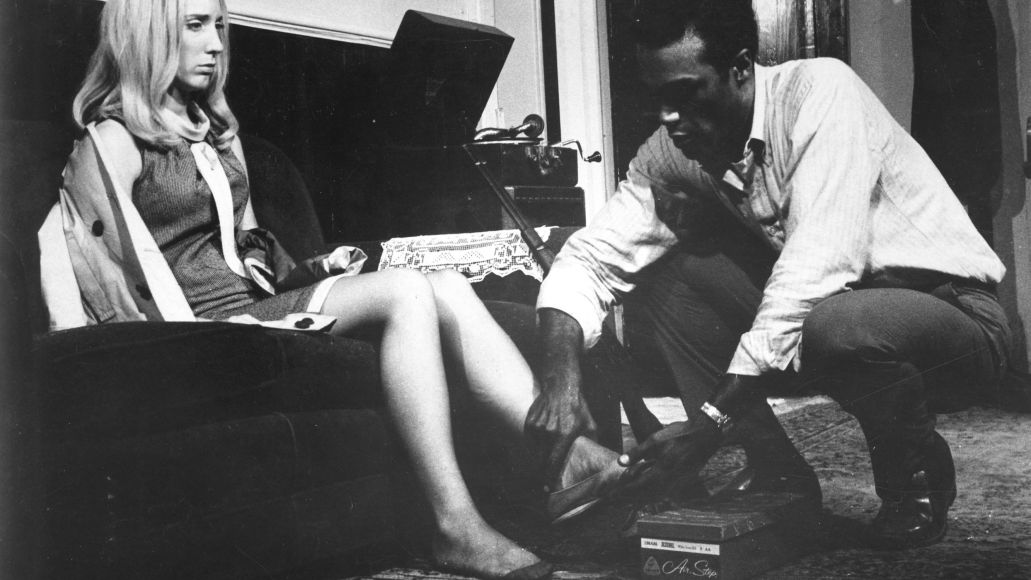 The zombie drama is in a sense a paradox. You need to love the characters, but you also need to have a nagging sense of danger, and you can’t have both on a long enough timeline, namely because one or the other has to inevitably prevail. The Walking Dead‘s solution has always been adding more characters, fleshing them out, and then ripping off said flesh. It’s a rinse-and-repeat format that has obviously worked since it’s been around so long. However, therein lies the redundancy and why we’re sitting here talking about why the show’s suffering from glaring stagnation, which all seems to suggest that something is missing right now. But here’s the kicker: Nothing is missing. The show has simply outrun its course and for good reason.

What Kirkman seemingly forgot about the ending to every zombie film is that imagination is paramount to every conclusion. When Romero tosses up black-and-white snapshots over eerie stock music at the end of Night, we’re essentially sent off into the unknown. That fate similarly works for Dawn as our heroes ascend to the top of the mall and take off in the chopper once the dead take over their merchandise. Bottom line: We don’t know what happens, and what we don’t know will always be more interesting and inviting than what we do. In fact, it’s telling that the original ending to Dawn had both survivors killing themselves as the chopper blades died out over the credits — a finite conclusion that was nixed in favor of a questionably more optimistic one. 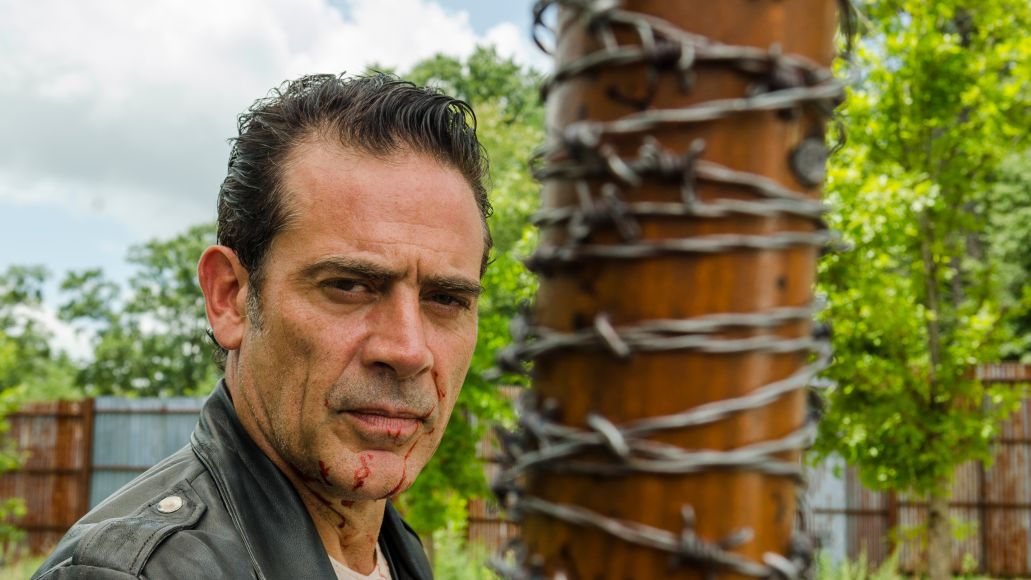 Horror works best in the unknown, which is something that most modern filmmakers working in the genre seem to forget today, and that’s especially pertinent to the zombie narrative. We don’t need a backstory to ghosts, we don’t want to know how to kill the monster, and we certainly don’t need a reason for why the dead are coming back to life. Great horror lets our minds paint those pictures, which is why some of the most terrifying moments come from the inexplicably unexplained. The Walking Dead is no stranger to that power, as evidenced by some of the show’s most chilling moments, from the walker stumbling around in the Georgia farmlands alone in the second season to the many accouterments that are littered in the background of its many elaborate sets.

But that doesn’t work when you’re never able to let go of the characters, especially when you’re stuck in the same place for too long. Could you imagine three seasons in the mall from Dawn of the Dead? Or even two stuck in the farmhouse from the original that started it all? It would get tiring fast, and that’s what has essentially happened with The Walking Dead. That … and the show, much like the comic, has seemingly upped the ante on what we’re supposed to accept as reality. Case in point: King Ezekiel and his pet Bengal tiger, Shiva. Granted, this character was introduced years ago in the comics — issue 108, to be exact — but even through ink, it was a reach to imagine a guy in a post-apocalyptic world walking around with a tiger. Watching this go down on the actual show earlier this season brought back flashbacks of…

Naturally, the tiger itself should have been enough of a Red Pill Moment for fans, but Gimple and co. went all out on the theatrics, having actor Khary Payton sounding like he’s trying out for community theater while surrounding him with equally histrionic guards straight out of a Syfy series. It felt like a joke, to be frank, and not a solution for a show that is seemingly scrambling for one. What’s worse, it only exacerbates the show’s redundancies by insisting upon an Anything Goes mentality, which could arguably work in delicate hands, but based on the show’s recent (and staggering) fumbles — see: Glenn’s long, cloying, and torturous death — those hands are anything but delicate. No, they’re ready to be dried off for good.

To be fair, The Walking Dead still knows how to toss out the occasional trick and treat. On last night’s mid-season premiere, one particularly inventive setup found Grimes and the Gang encountering a highway impasse setup by Negan that involved a string of explosives and a nearby herd. Thanks to Nicotero’s direction, the entire sequence played out remarkably well, fueled by the gloom and doom of Jeffrey Dean Morgan’s menacing voice on the radio and the entire cast’s natural tendency to show stress and fear with flying colors. Although the zipline death was a little far-fetched, it offered the type of crude gore that has always made this show a Sunday night roller coaster before the day-to-day carnival we return to on Monday morning. But roller coasters only work on the first few rides; after awhile, you start to memorize the zigs, the zags, and the drops. 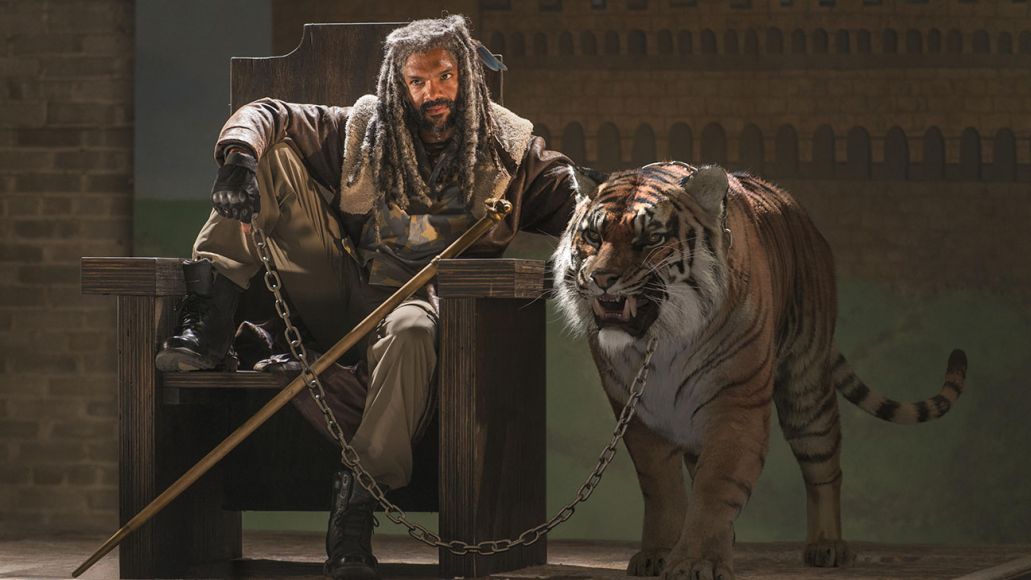 Coincidentally, The Walking Dead is at impasse itself right now, and it’s doubtful that the series will be able to sustain itself before it’s either outright eaten or blown to kingdom come. Those who’ve been reading and following the comics — this writer included — know that there are some incredible shakeups in the narrative right around the corner, one that admittedly offers an enviable clean slate for the series. Still, that doesn’t change the fact that this will forever be a story about human beings, the living dead, and the cyclical ways they keep failing to co-exist. Kirkman has long felt that story deserves to live on, but maybe it’s time to finally shoot the thing in the head and get to the chopper.

The Walking Dead and Why It's Time to Bury the Zombies