Walter Martin, former lyricist and co-writer for The Walkmen, has announced a new solo album called My Kinda Music. Due out on May 5th, the record finds the songwriter crafting uncomplicated songs of “direct storytelling.”

“I’ll never forget being a kid listening to Garrison Keillor’s Lake Wobegon Days on long family car trips,” Martin said in a statement. “I’d be lying in the nauseating back seat of our minivan transfixed by the warmth and humor of his stories. And up in the front my parents would be experiencing the exact same thing. My goal with this album is to induce that same kind of wonderful family hypnosis.”

To begin lulling listeners into that pleasant trance, Martin has shared the effort’s lead single, “Hey Matt”. The track features Matt Berninger of The National giving Martin some advice on how to sing. “And Walt, don’t waste your time/ Singing about love and lonely nights,” Berninger advises Martin. “‘Cause no one’s gonna pay a dime/ Or stand in line to hear you whine.” Though Berninger proves a great teacher, the lyrics reveal that Randy Newman was actually Martin’s first choice for the song.

It’s a playful little ditty that calls to mind ’50s doo-wop or folk pop, music as sweet for children as their parents. Take a listen below.

Other guests on My Kinda Music include Laura Gibson on a track called “Trip on a Ship”. Mixers Phil Ek (Fleet Foxes, Band of Horses” and Gabe Wax (War on Drugs, Beirut) also add their unique touches to the record. Based on “Hey Matt” and the album art below, this is shaping up to be a beloved children’s book in album form. 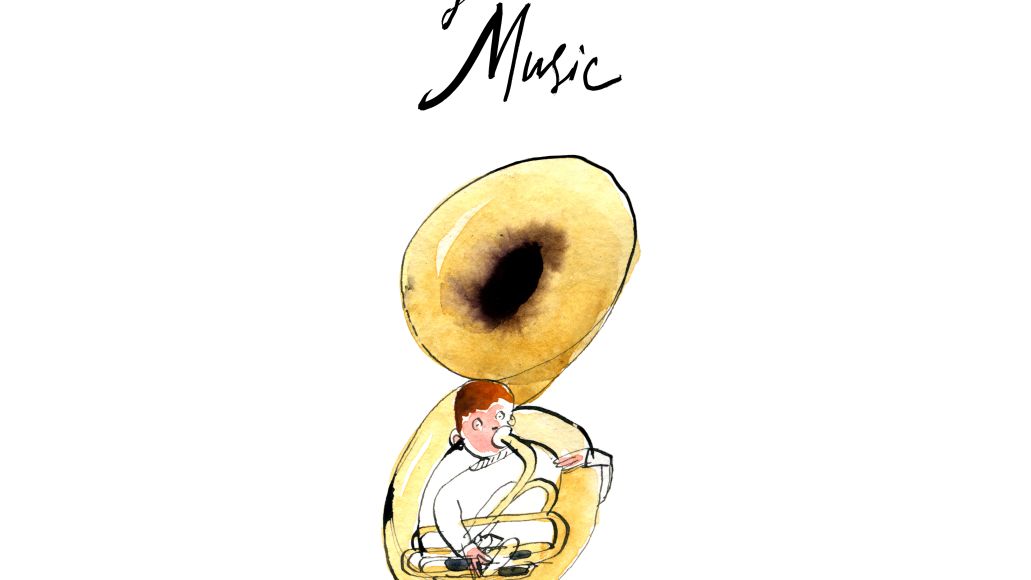