Twin Peaks have announced the release of a new live double LP called Urbs in Horto. The record takes its name from the city of Chicago’s motto, which translates to “City in a Garden,” as a sign of respect to the band’s hometown. It’s out digitally March 31st and on vinyl May 5th.

Recorded over three nights last December at Chicago’s Metro and Thalia Hall, Urbs in Horto was captured live to one-inch reel-to-reel tape via Treehouse Records. It features covers of The Rolling Stones’ “Dead Flowers” and Today’s Hits’ “What Up, Dawg?” along with 18 tracks from Twin Peaks’ own catalog. Take a listen to “Have You Ever” off last year’s Down in Heaven, below.

“We’re excited to be releasing Urbs in Horto because our live show varies greatly from our studio output,” Twin Peaks’ Cadien Lake James said in a statement. “It retains the energy we learned in our days playing basements in a different way and has been an essential part of our existence, so it felt right to put out a record from our homecoming shows at the end of 2016, our fifth year on the road.”

Vinyl and digital pre-orders are going on now. Physical versions can be packaged with a set of triptych posters from the Metro and Thalia Hall shows. Find the album art, which was designed by the band with concert photos from Daniel Topete and Cooper Fox, and tracklist below. 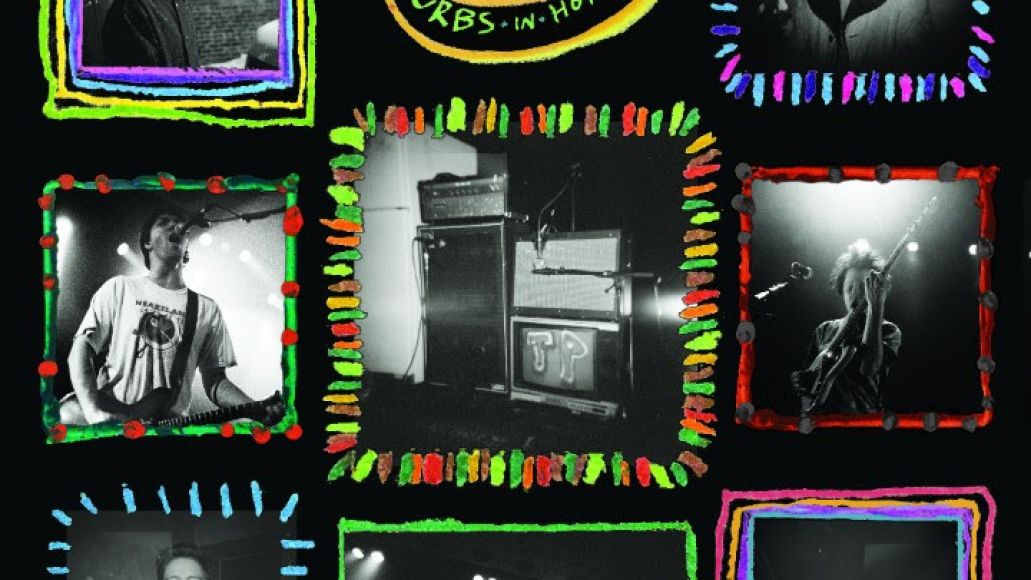 Twin Peaks have also expanded their spring/summer tour schedule. The new round of dates follow a previously announced co-headlining trek with Hinds and stops at Coachella. Find the band’s complete itinerary below.