While it seems like every passing day brings with it more bad news from Capitol Hill, Yoni Wolf of WHY? has a calming air of optimism when thinking about what’s on the horizon. He knows it won’t be easy, and resistance will be necessary, but at the end of the day, “we should take a long view and trust in The Future to pull us towards itself in the way that it has already been written from outside of time,” he tells Consequence of Sound. “As it has always done. Life is and has always trended towards cooperation and further complexity at the same time.”

Wolf’s refreshingly hopeful perspective is a theme throughout Moh Lhean, the indie rock/hip-hop band’s first album in four years, and was the direct result of an unspecified health scare he experienced during writing sessions for the LP. The ordeal left him with a renewed love for life and caused his “self-depricating swagger and cynical squint [to be] replaced by a sense of peace in the unknowing.” It’s a not an easy stance to take — to be the one holding it all together as everything you know and love begins to crumble around you.

Early Moh Lhean singles “This Ole King” and “Proactive Evolution” (featuring mewithoutYou’s Aaron Weiss) capture Wolf’s willingness to seize life at every turn, no matter its ugliness. Meanwhile other tracks like “Easy”, “One Mississippi”, and even instrumental “The Longing Is All” seem to teach the art and importance of letting go.

CoS is streaming the entirety of Moh Lhean ahead of its March 3rd release via Joyful Noise Recordings. Hear it down below. Pre-order it here.

But beyond that, even if some of us are persecuted for being born some way or another, or left to rot without medication in an insurance-less misery, or even if we are killed outright by the hate-people— and I’m not saying we shouldn’t fight, because we should fight with everything we’ve got— but if the hate-people win out for now, as they have in the recent election, we should take a long view and trust in The Future to pull us towards itself in the way that it has already been written from outside of time. As it has always done. Life is and has always trended towards cooperation and further complexity at the same time. I am hopeful and believe that despite small hiccups— of course it’s relative and depends on how zoomed in / out your perspective is— but as a species, we are evolving towards Love and cooperation and ultimately some kind of Voltron-style Oneness. Or perhaps this is just a thought method I use to calm myself down when my stuck-in-the-now, anxious-about-what-will-be mentality overtakes me. Yes, in some ways we are fucked… in the now. But we are moving into something beautiful and I believe we are being pulled there by it.” 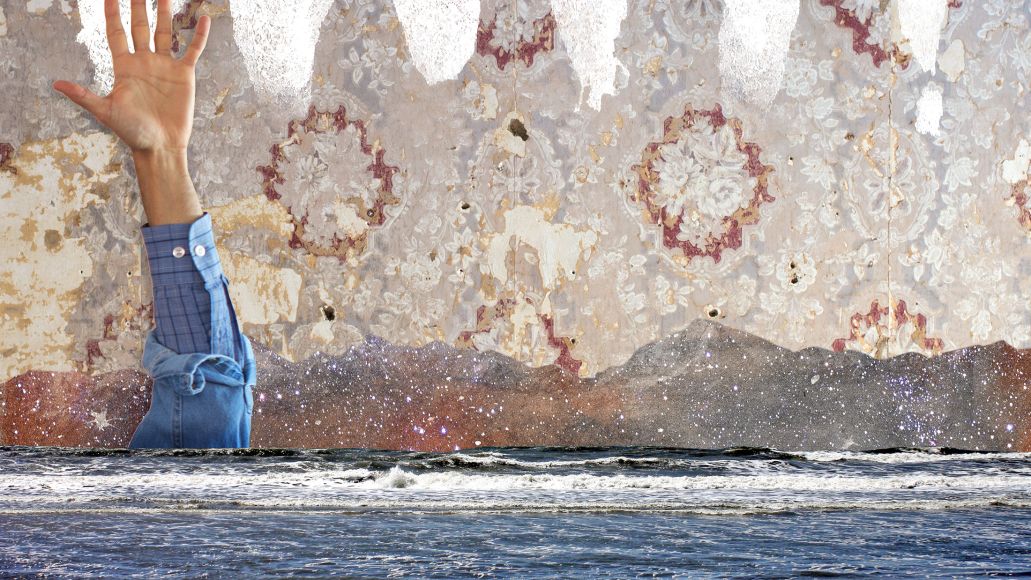