Girls began with so much promise. It was a show that, in its initial stages, seemed to represent a world imagined for millennials by millennials. It resonated with the young adult crowd through showcasing the manic daze of love, heartbreak, career-confusion, and, of course, financial security (or the lack thereof) that we were, and many of us still are, experiencing everyday. We all knew a free-spirit (Jessa), an aspiring dreamer (Hannah), the beautiful girl with a long-term boyfriend (Marnie), and the uptight virgin who’s ready to get their heartbroken by the big city (Shoshanna), and they felt very much like the same friends we had in our own social circles. Girls was at the forefront of a new movement in television that brought reality one step closer, changing the game for drama and comedy during a time when literally everything about our daily life was unwritten, untraversed, and separate from anything any generation before us had ever experienced.

That spark of life started fading when Lena Dunham’s pitfalls began to reveal themselves. Her show lacked diversity, despite being set in the multi-cultural hub of Brooklyn, and while her series is far from the first in not showcasing a broad range of actors in New York, it was supposed to be a progressive narrative, and its popularity in millennial circles made it an easy target for attack. It didn’t help that Lena Dunham became an outspoken “progressive” voice that pushed the problematic white feminism narrative, forgetting that progressivism should be more inclusive than what her tunnel vision was letting her see. Dunham’s wishes of having an abortion, or her shock that Odell Beckham Jr. wasn’t interested in her, among a million other small fires she lit on a monthly basis, began to push more of her multi-cultural viewers away. Her inability to respond well to these backlashes and her eventual addition of Donald Glover (as a Republican, no less) didn’t do much to improve the situation. 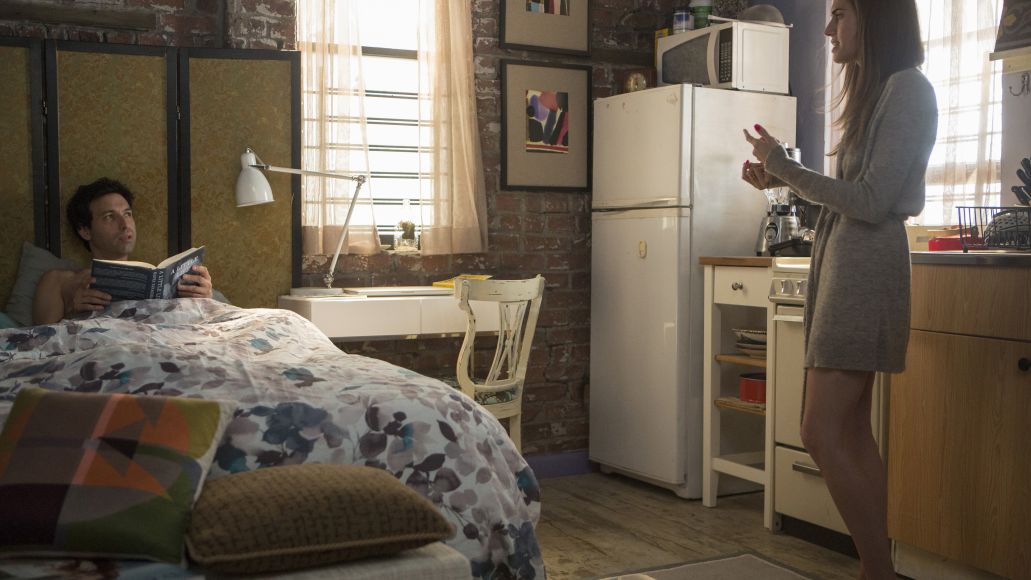 It also became clear that all four of the major actors involved in the series — Allison Williams, Jemima Kirke, Zosia Mamet, and Dunham — were from an incredibly rich inner-circle of friends. As the offspring of successful artists, writers, musicians, and journalists, the cast have certainly lived a life that the average person doesn’t exactly relate to. For the record, there’s nothing wrong with this kind of wealth, and each actress seems well-brought-up and well-educated, but it was more of an issue that the program touted itself as a voice of our generation, relatable and flawed in the way young people today are, and finding out the veil was using actors that couldn’t relate to some of our more difficult struggles made it a pressure point for viewers.

The new season, its sixth and final, sees Hannah working with The New York Times, Marnie (kind of) going through a divorce, former lovers Ray and Shoshanna moving in together, and Jessa dating Adam, Hannah’s ex. At times, it’s hard to understand why they’re still a group of friends — after all, they’ve all moved on in terms of career, finance, and emotional capacity — and their stories feel more like disparate parts that rotate in completely different circles rather than existing under one narrative. The story continues to explore love, sex, career, and friendship, but it seems like past seasons may have done more damage to their friendship than can be salvaged by the time Girls ends. 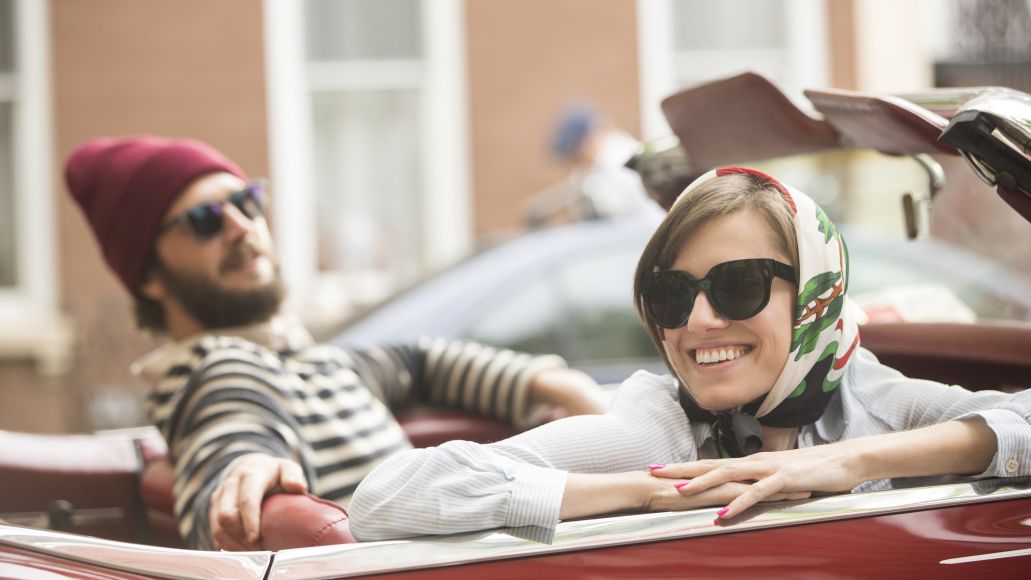 The problem is that the characters have become caricatures of everything they were beforehand and they’re consistently straddled with larger-than-life conflicts that embellish their worst features — and this warrants a larger issue. Because really, past generations love to spend time arguing about everything that’s wrong with millennials, and a show like this does nothing to discredit the work that we as a generation actually put in. Dunham’s narratives are undoubtedly progressive by nature, but they’re also simultaneously in line with how many elders tend to criticize millennials. Which begs the question: If the show is for us and by us, why does it seem to hate young adults so much? Sure, we’re flawed, but we’re not unforgivably awful.

Girls appears to think otherwise, even though so much of the story still manages to slip in some simple truths. Anyone who’s experienced life as a young adult should relate to the heartbreak, bad sex, career strides, incomprehensible emotions, and flat-out weird eccentricities of the millennial generation. In fact, Chelsea Peretti’s role as an online journalist and Riz Ahmed’s stoner surfing instructor do a pretty good job of capturing these raw moments of honesty early on in the season. In the end, however, Dunham’s inability to keep her characters grounded and intriguing rears its ugly head by about the second episode. 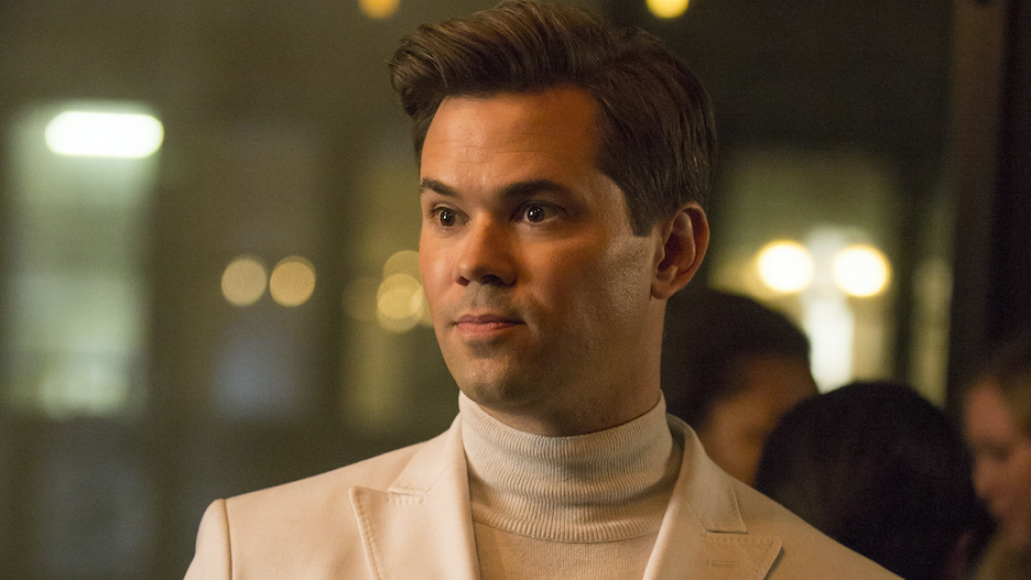 Marnie is once more stuck in various messed up situations with her husband, Hannah is learning to move past any judgment, everyone can’t seem to stand Jessa while she herself appears to have no sympathy, and Shoshanna explains to Andrew Rannells’ ever-indelible Elijah her mistake in ditching her friends from college for the group. It’s here that Elijah tells her a crucial component that helps bring sensibility to the entire show and all of its many flaws: “We can’t all be perfect. We all have our own path.” In some respects, it’s Elijah who winds up being the saving grace of the entire season. He’s the voice of reason and levity in any moments of tension, and without him, the program would be an absolute slog to get through.

As an Asian woman watching the show, I felt myself wanting to like Girls, but it ultimately failed to connect. Asian culture sits in a weird position in the world today. We don’t worry about fear of unprovoked attack like so many other nationalities have to, and our stereotype balances more on being seen as too good, too unthreatening, too nerdy, and too passive to be a threat to the white narrative. Through that, we’re sometimes being tugged at by people of caucasian descent on one side and everyone else on the other. In many ways, I can see why Girls can have a strong fanbase because it can touch on certain truths about today’s world. On the other hand, it just simply hurts to see a lack of any type of color on the screen when a self-identified liberal fails to understand why POC are upset at her program. We need strong female characters on TV, and Girls could have brought forth interesting characters who represented every girl out there. I’ve had my own share of failed relationships, problems with my career, and backstabbing between friends, but through watching the show, it didn’t feel inclusive of people like me. 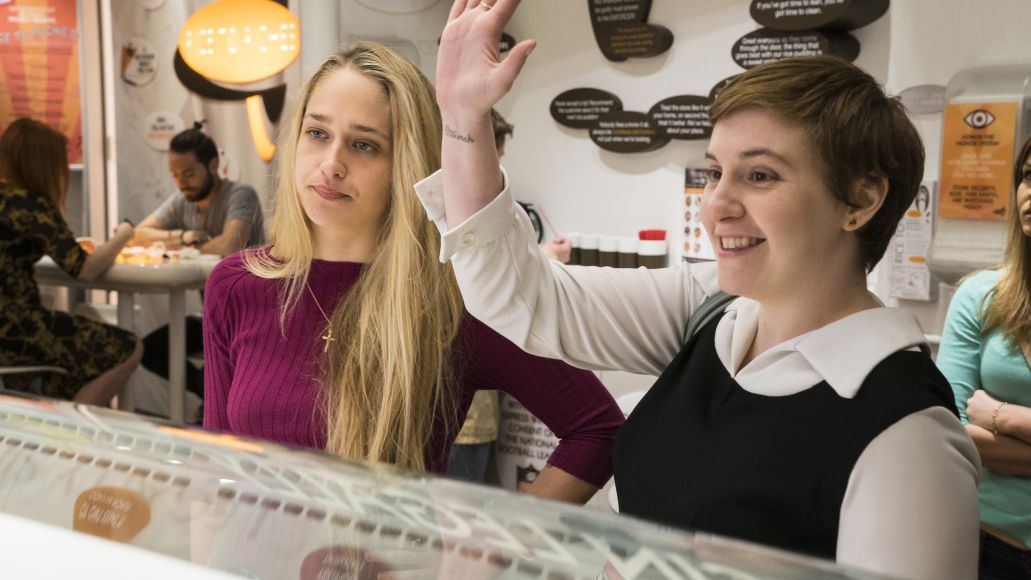 But truth be told, Girls overreached. There just aren’t six seasons worth of interesting material for the average millennial girl to live through without bringing in sensational elements that go above and beyond an average reality. In the beginning, the first season promised a show that attempted to frame the modern young woman, but looking back, that changed as the tonal shifts around season two and beyond made that reality very difficult to believe as the multitude of stereotypes piled up. However, as a whole, perhaps we can see the show as a warning of the consequences that follow in the wake of bad decisions, especially when taken to the nth degree. And as the final season brings back a dose of reality into the mix, and the girls confront some of their past mistakes with tangible consequences, Girls may stretch just enough to close its final chapter.

With Girls, Lena Dunham Created and Destroyed a Millennial Reality