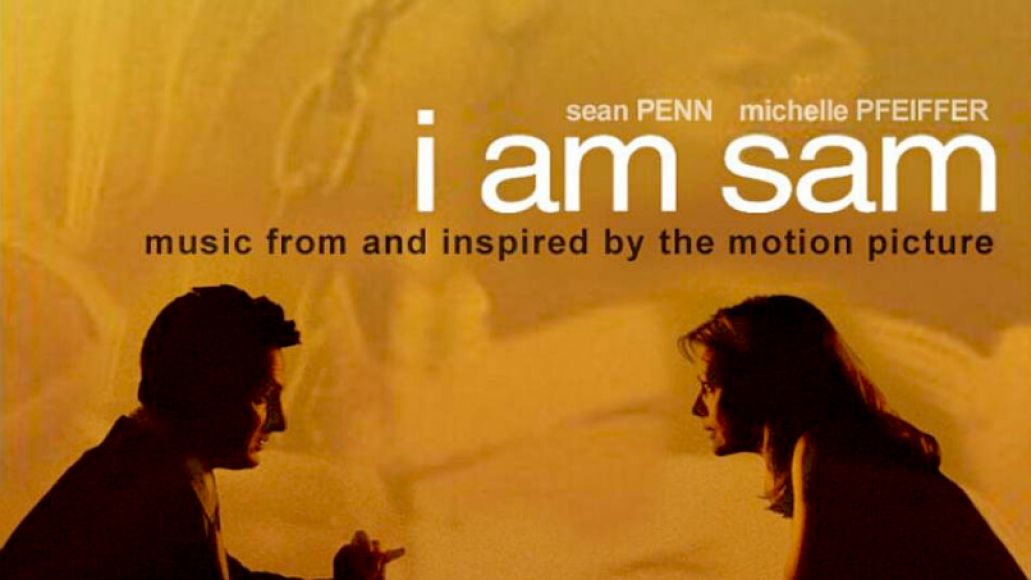 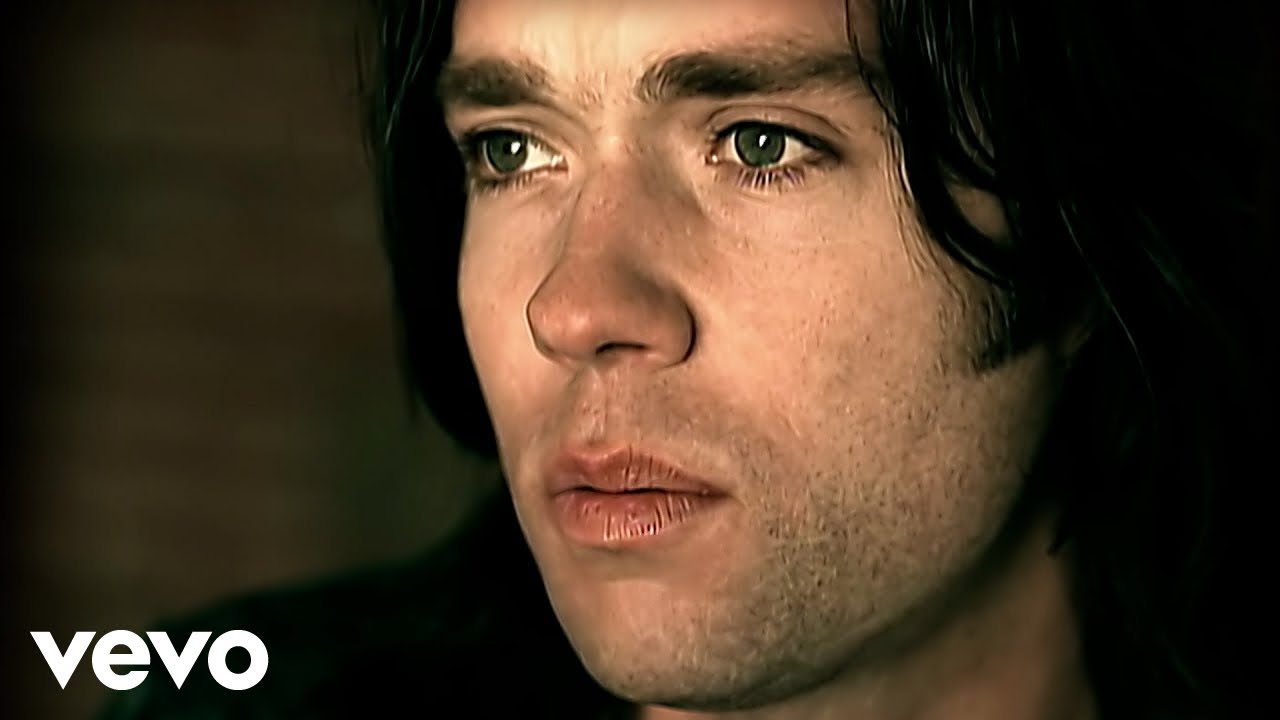 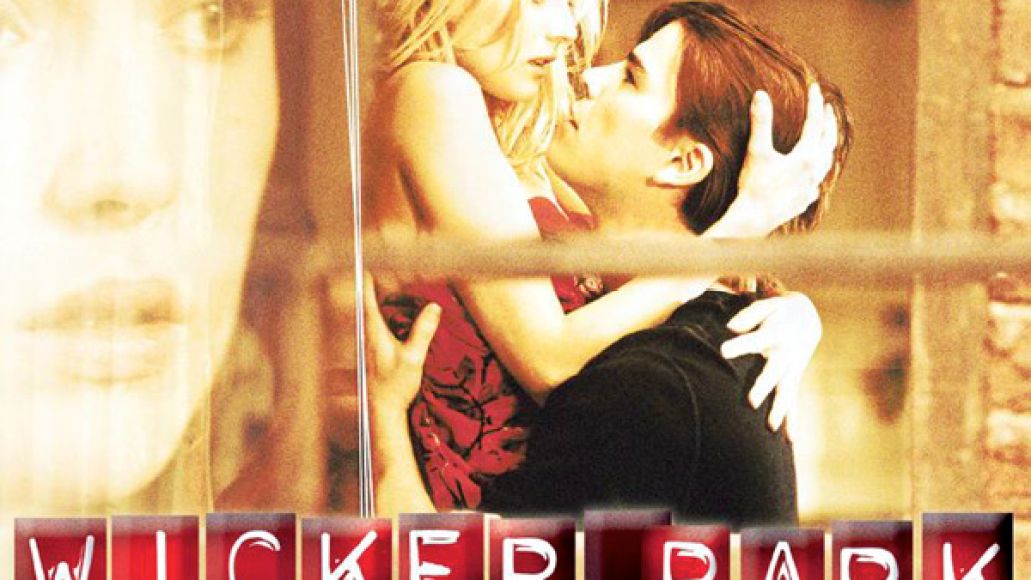 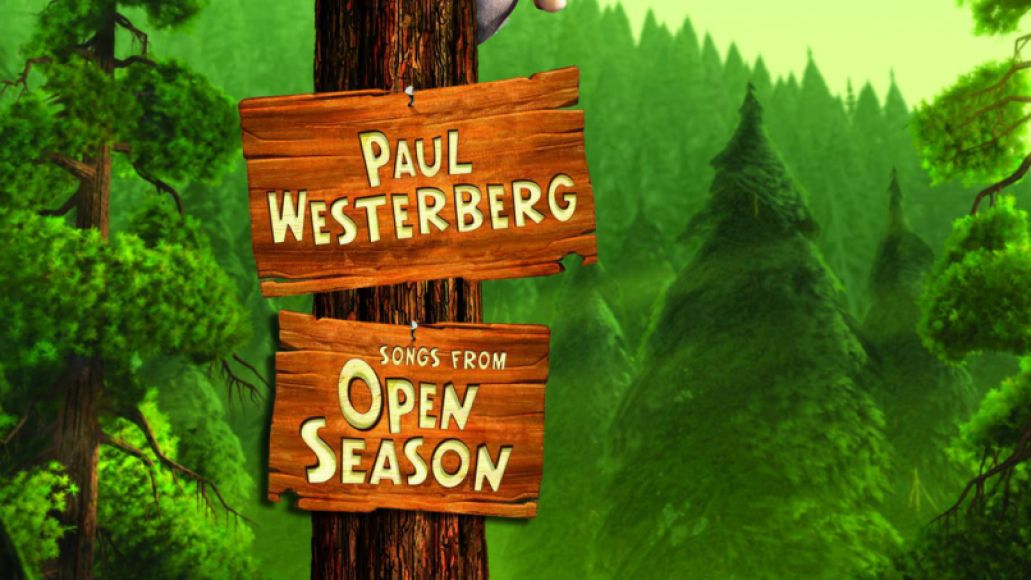 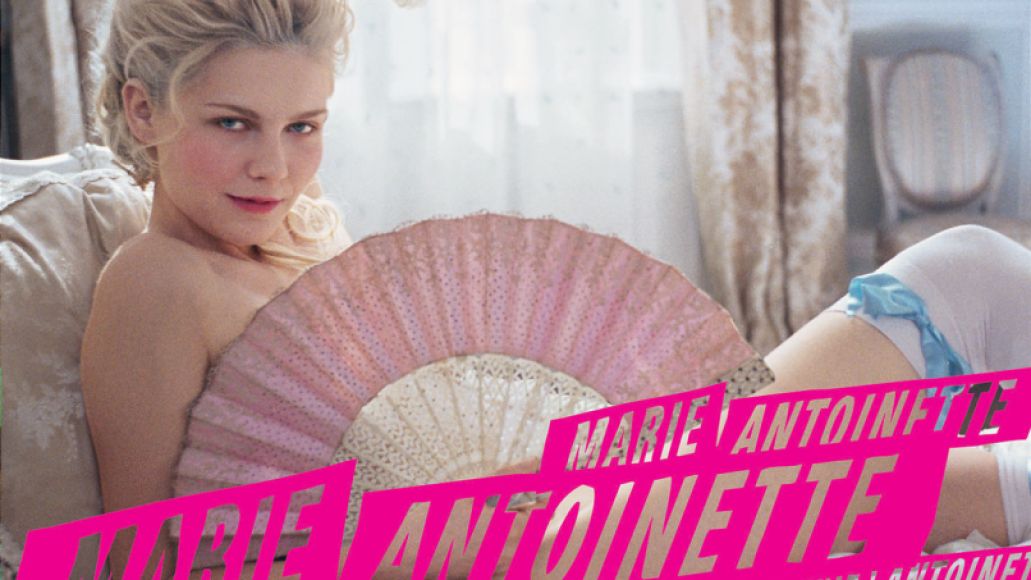 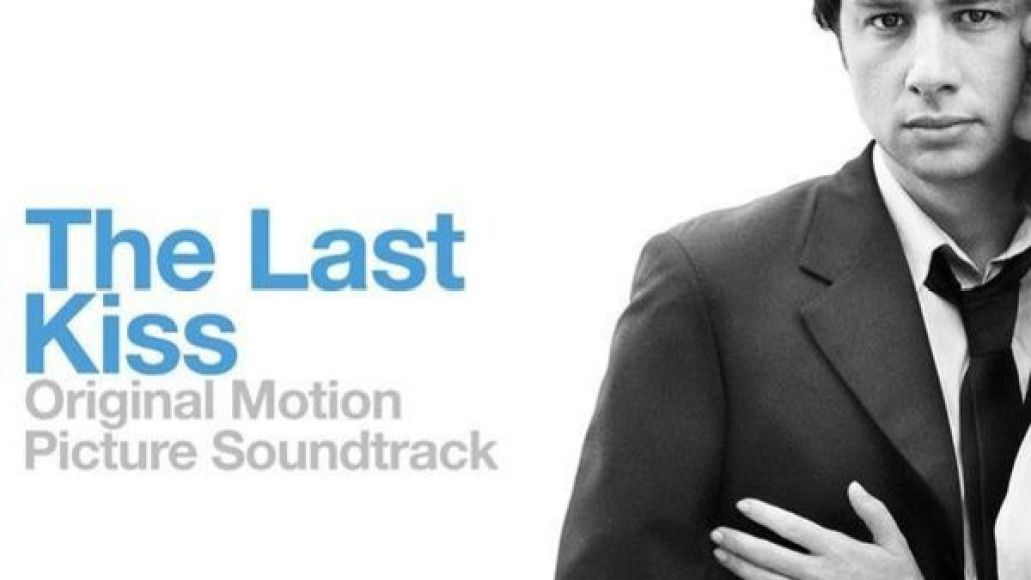 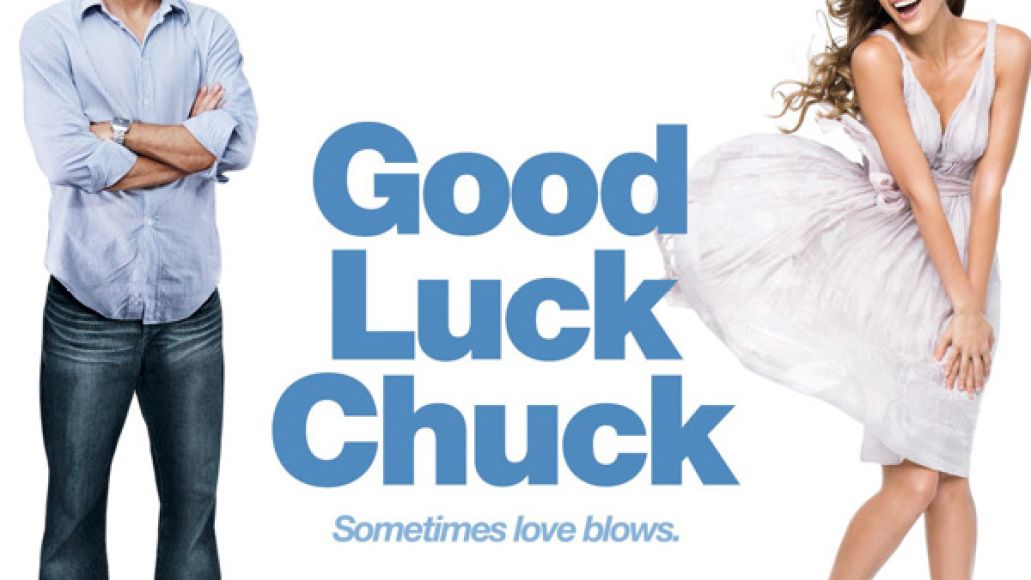 America’s failed experiment of Dane Cook as leading man happily lasted only briefly. For those that might not remember, the poster for Good Luck Chuck acts as a good reminder of exactly why: He and costar Jessica Alba look Photoshopped together, and they still have more chemistry on paper than they do on celluloid. Roger Ebert very astutely summed the film as “potty-mouthed and brain-damaged.” And yet there’s some genuine cool here with a simple formula: Combine one part legitimately great ‘80s cheese (Olivia Newton John’s “Physical”, The Cars) and one part 2007 hip (Shout Out Louds, Art Brut, Sharon Jones & The Dap-Kings). The Dandy Warhols offer up a stupid-goofy theme song and there’s a brief snippet of a capella “Crazy in Love”, but those are excusable in the big picture when it’s juxtaposed by Bauhaus’ “Bela Lugosi’s Dead”. Seriously, how did this soundtrack happen? –Lior Phillips 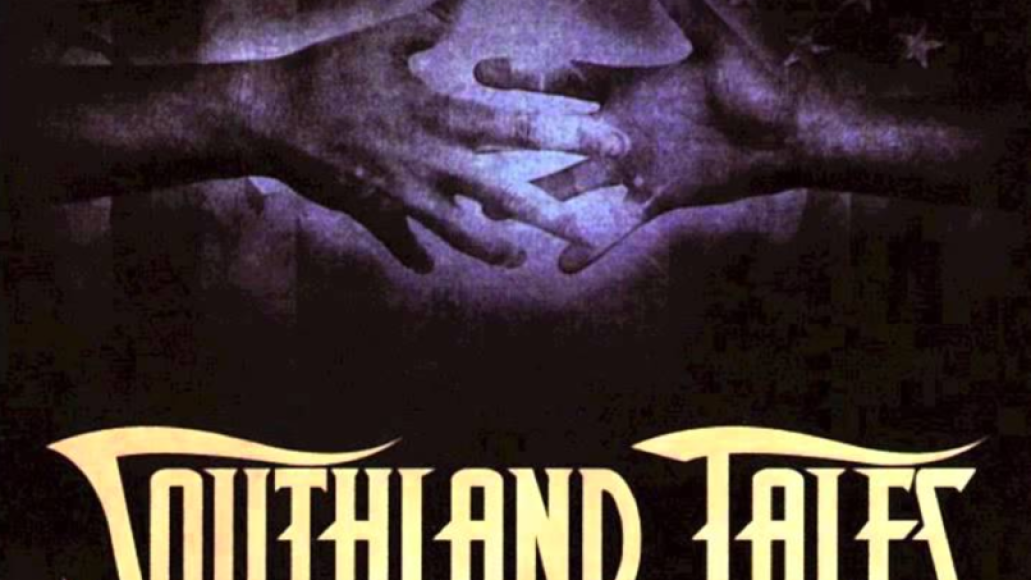 “Southland Tales was so bad it made me wonder if [Richard Kelly] had ever met a human being.” No critic has ever written a funnier and more abrasive takedown of a film than The Observer’s Jason Solomon did following the film’s notorious debut at the 2007 Cannes Film Festival. If you couldn’t gather from that choice piece of prose, Kelly’s maligned follow-up to his 2001 cult masterpiece Donnie Darko is a fucking mess. Not only was it designed with the conceit that viewers would read a multi-volume comic book, but the whole thing’s hamstrung by misguided (albeit totally inspired) casting and an asinine (albeit totally inspired) narrative that could give you an aneurysm if you chew on it for too long. But it’s ambitiously strange, and there are certain sections of the film that hearken back to the same genius that fueled Donnie Darko.

And like that film, it’s elevated by a very emotional soundtrack that’s chock-full of alternative heroes. Not since its inclusion on the Pump Up the Volume soundtrack has the UK surf version of Pixies’ “Wave of Mutilation” received notoriety. Never has Black Rebel Motorcycle Club proven as useful as they do here with their extended version of “Howl”. Nowhere else can you hear Sarah Michelle Gellar sing about sexual promiscuity. Okay, maybe skip that last one, but the rest is gold, especially Moby’s Flight of the Navigator-esque suite of tracks (“Look Back In”, “Chord Sounds”, “3 Steps”, “Tiny Elephants”) and his magnum opus B-side, “Memory Gospel”. In hindsight, it’s a shame they couldn’t pimp out The Killers’ “All These Things That I’ve Done” or Blur’s “Tender”, but what can you do? Pimps don’t commit suicide. –Michael Roffman 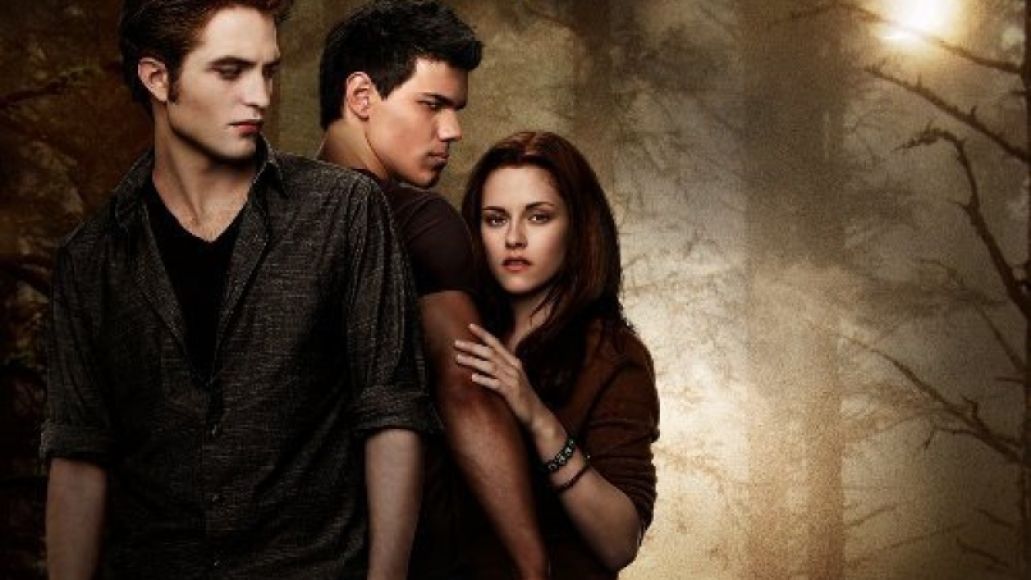 There are plenty of bad movies with surprisingly good soundtracks (pulling together a handful of good tracks is a lot easier than making a great movie driven by an equally good soundtrack), but a bad movie with a soundtrack for which great musicians actively got involved? That’s considerably more rare. For the second installation of teen vampire series Twilight, composer Alexandre Desplat scored an original track from Deathcab for Cutie written for the film, as well as unique collaborations between Grizzly Bear and Beach House vocalist Victoria Legrand, as well as St. Vincent and Bon Iver. There’s a lot of acoustic prettiness and sleepy beauty, but with a good amount of depth and sincerity — especially when compared to the sparkly, beautiful blood-sucking monsters that the soundtrack scores. –Lior Phillips