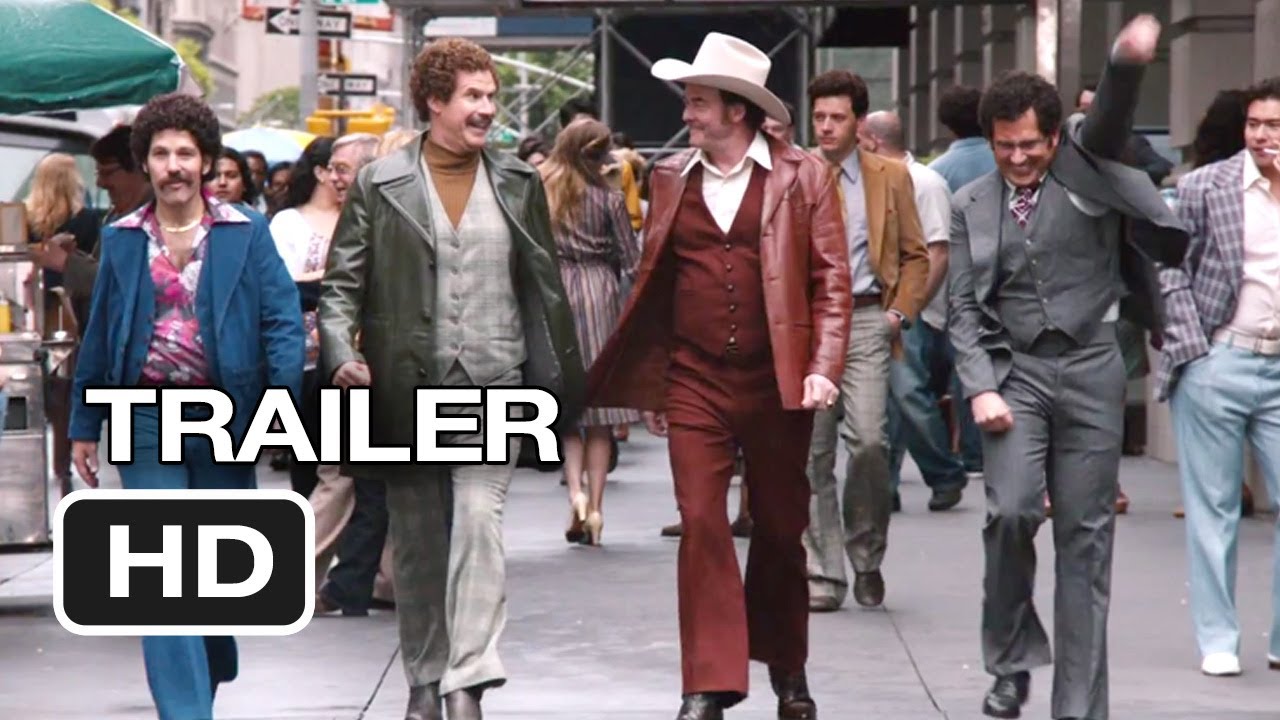 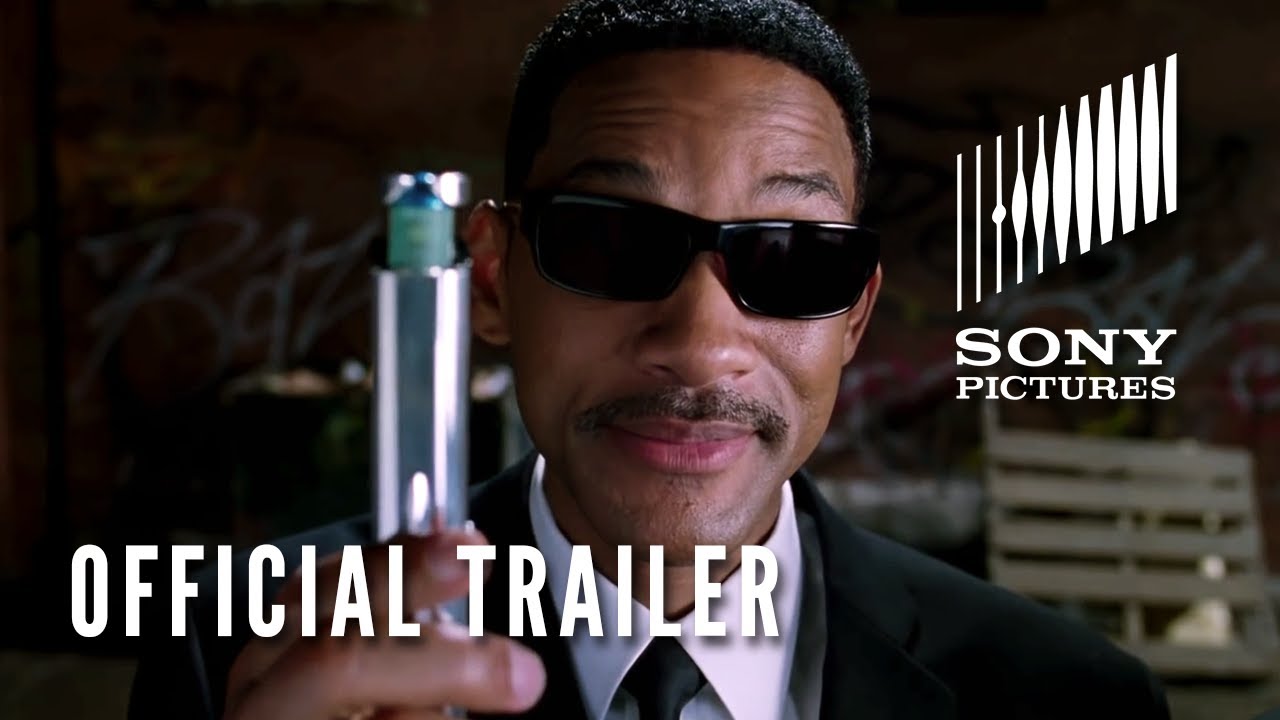 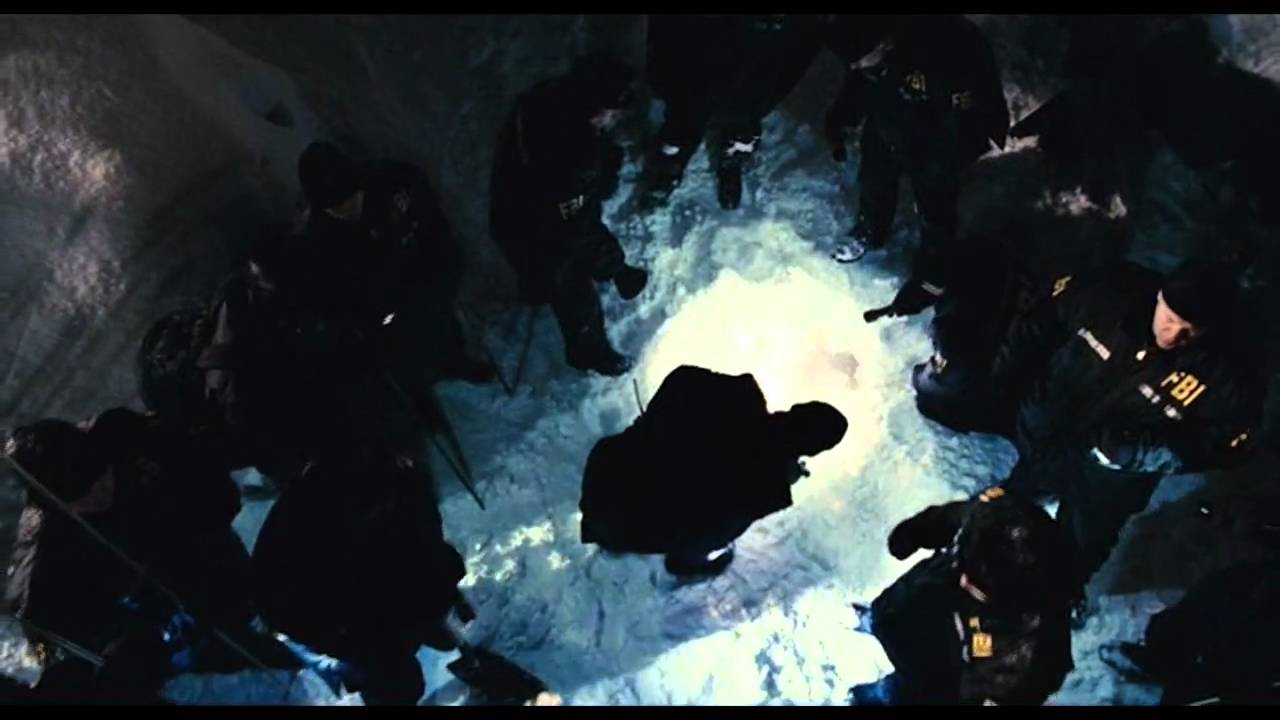 Is It Better Than the Last One? Not really, well, I’m still not sure. Fight the Future was more an amusing diversion between seasons than a movie. It’s not great, but it’s not lousy. It just feels like a distraction or side material.

Is It Any Good? Yes. Now, I Want to Believe’s been maligned both for being an over-extended follow-up to the faded X-Files franchise and for not being a creature-of-the-week reunion party. It was a tense, genetic experimentation thriller filmed in the wilds of Canada (classic X-Files). It had the feel, but not the hallmarks, of the conspiracy-nut franchise, but as its own movie, Believe makes for a serviceable, cerebral entry that looks a little more interesting as time passes. Also, there’s a very pointed Bush gag in there that makes no sense if you think about it, but it feels like classically dorky X-Files. –Blake Goble
__________________________________________________________

Is It Better Than the Last One? Debatable. While Scream 3 definitely signaled that Wes Craven’s reinvigorated phase was drawing to a close, there are still enough enjoyably subversive moments in the third installment (particularly its awareness of how trilogy finales are never good) that arguments could be made for it. Your mileage may vary.

Is It Any Good? Scream 4 isn’t so much a bad movie as it’s a superfluous one. The self-reflexive humor doesn’t stretch as far as it once did, simply because in the 11 years between installments, pop culture started eating its own tail with vigor in any and all aspects, meaning that the Scream films’ central conceit of horror movies that know they’re horror movies ironically ends up feeling as dated as the rote slasher movies Craven set out to browbeat in the first place. But then, the opening sequence’s nesting doll of kills is a blast. So this one’s a scratch. –Dominick Suzanne-Mayer
__________________________________________________________

Is It Better Than the Last One? Not really. Whereas T2 remains celebrated for its innovative effects, unique gore, and shockingly sentimental robot-and-boy love story, T3 is renowned for having the biggest green-lit movie budget out of the gate at the time ($170 million, mere dollars next to your average 2014 tentpole now).

Is It Any Good? Uh, while the film’s scope and scale and CGI are all in order, the fact is that T3 feels like a desperate cash grab and forced horse show for Schwarzenegger (who nabbed an insane $30 million for this on James Cameron’s insistence … bastards). The film finally made the franchise resemble the heartless machines it fears. Whereas the first two Terminators were innovatively plotted and truly special in their effects, T3 was such a repetitive drag. And will someone tell us what the hell happened to Jonathan Mostow? Who was that guy? Now we know why you cry. –Blake Goble
__________________________________________________________