Aimee Mann will release a new solo album called Mental Illness on March 31st. In anticipation, the LP is streaming in full down below via NPR.com.

Due out through Mann’s own SuperEgo Records, the record marks her ninth overall and first since 2012’s Charmer. The 11-track collection was produced by longtime collaborator Paul Bryan and reportedly “shows off Mann’s rich, incisive, and wry melancholia in an almost all-acoustic format, with a ‘finger-picky’ style inspired by some of her favorite ‘60s and ‘70s folk-rock records.”

(Read: The Simple Fix: Aimee Mann on Laughing Through Melancholy)

Speaking with Rolling Stone earlier this year, Mann called Mental Illness the “saddest, slowest” LP of her decades-long career. However, it’s not as bleak as its title would have you believe, as the singer-songwriter explained in a press release:

“I assume the brief on me is that people think that I write these really depressing songs. I don’t know—people may have a different viewpoint—but that’s my own interpretation of the cliché about me. So if they thought that my songs were very down-tempo, very depressing, very sad, and very acoustic, I thought I’d just give myself permission to write the saddest, slowest, most acoustic, if-they’re-all-waltzes-so-be-it record I could … I mean, calling it Mental Illness makes me laugh, because it is true, but it’s so blunt that it’s funny.”

In his glowing review of the album, Ryan Bray writes: “For 44 minutes, Mann slips into the skin of someone walking an emotional tightrope, and it’s an act she pulls of with grace and conviction. Mann’s music has never lacked for warmth or heart, but her latest songs are the kind of delicate bruisers that feel like they might fall apart in your hands if you sneeze.”

Pre-orders are ongoing. Mann will tour behind Mental Illness beginning next month. 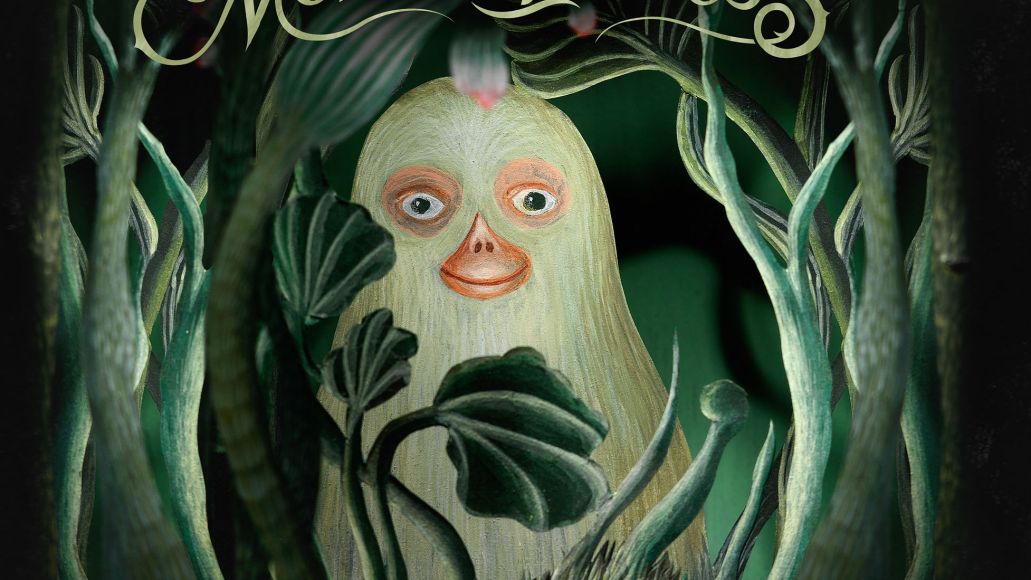