In 2015, lo-fi wunderkind Alex G (née Alex Giannascoli) emerged from his bedroom to release the excellent Beach Music via indie heavy-hitter Domino. Since then, he’s kept busy touring the festival circuit, collaborating with Frank Ocean, and prepping for his next LP, which we’ve now learned is called Rocket. The 14-track album will drop via Domino on May 19th.

In anticipation, Giannascoli has released two tracks from the album. The first, “Bobby”, evokes a campfire singalong with rhythmic strums, lazy harmonies, and the flourish of a swooning fiddle. Accompanying the song is a video that’s every bit as laid back as the song, with weirdo animations overlaying shots of industrial Philadelphia and a live performance in an empty warehouse.

Giannascoli has also shared the song “Witch”, a spookier, more abstract cut with shadowy, echoing vocals and discordant strings. Check them out below along with Rocket‘s artwork and tracklist. 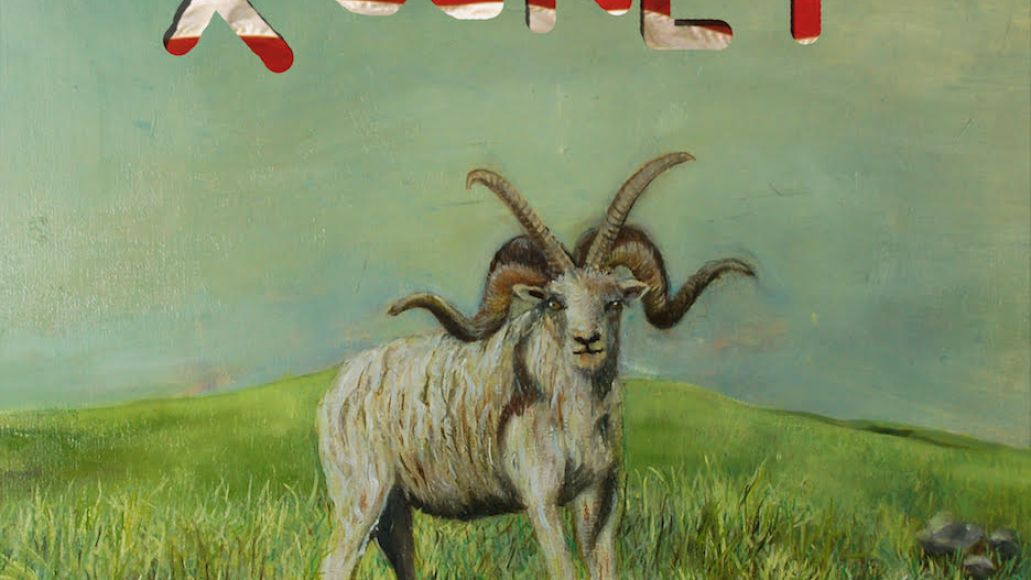