Last month, The Black Angels accompanied the announcement of their new album, Death Song, by sharing its blistering opening track, “Currency”. Now, the psych rockers have shared a second teaser in “I’d Kill for Her”.

Just like its predecessor, “I’d Kill for Her” is provocative in nature, but instead of questioning the monetary system, the new track ponders the relationship between love and beauty to violence. “Why do people do what they do?” lead singer Alex Maas shared in an interview with Dangerous Minds, who premiered the song. “If love is the most primitive motivator, then why do we do such ugly things for survival? The conviction of survival makes the world seem black and white but we were given color.”

The track’s music video expands on this train of thought, alternating between historical war footage and the moving reunions of returning soldiers with their families. Check it out above.

The Black Angels will be touring extensively in support of Death Song beginning in April. Check out their full schedule here.

Below, peep the album artwork and tracklist for Death Song: 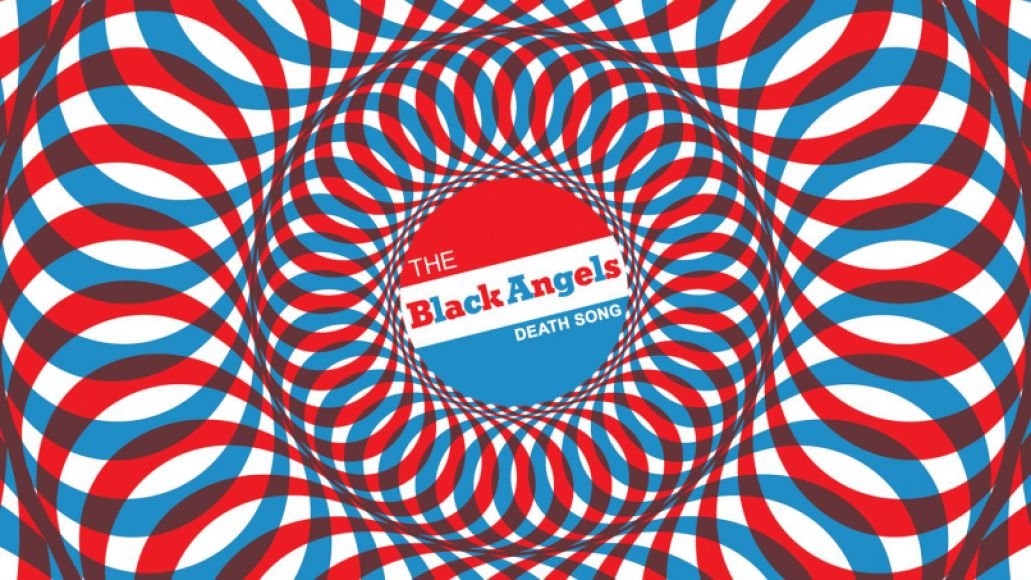