Iconic alternative outfit Blonde Redhead released their latest EP, 3 O’Clock, in most territories earlier this month. Today, fans in the United States and Canada finally get their chance to hear the follow-up to 2014’s Barragán, as the four-track effort is now available worldwide.

To celebrate the North American release of the EP, the band has shared the video for its single “Golden Light”. The track is a soft bit of ethereal psychedelia, and director Virgilio Villoresi captures the slightly creepy mood in some wonderfully surreal visuals. Villoresi also stars in the clip alongside actress Elizabeth Kinnear, two lovers (perhaps?) who seem trapped in the mazes of their own minds. The director and cinematographer Michele Brandstetter worked together to capture some truly inventive visuals and amazing blacklight makeup techniques, resulting in a completely captivating video. Watch it up at the top of the page.

3 O’Clock is out now via Asa Wa Kuru Records and Ponderosa Music & Art. Find the EP cover art and tracklist below. 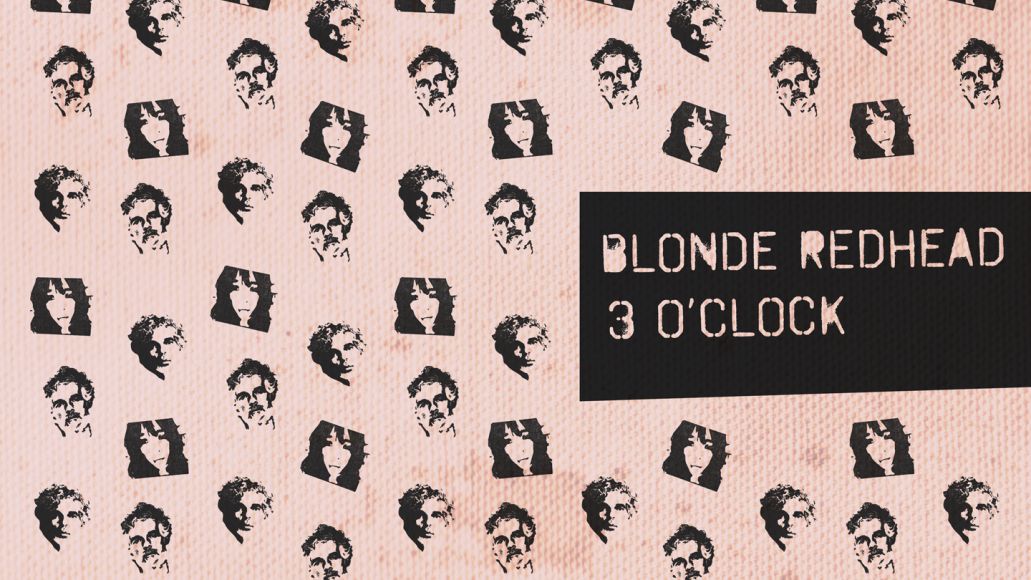