This evening, Broken Social Scene will head out of the studio and on to the live stage, appearing as a musical guest on the Late Show with Stephen Colbert. In anticipation, they’ve just dropped a new song called “Halfway Home”. It’s the band’s first new recording in seven years and serves as our first preview of their long-awaited fifth studio album due out later this year. Listen below. 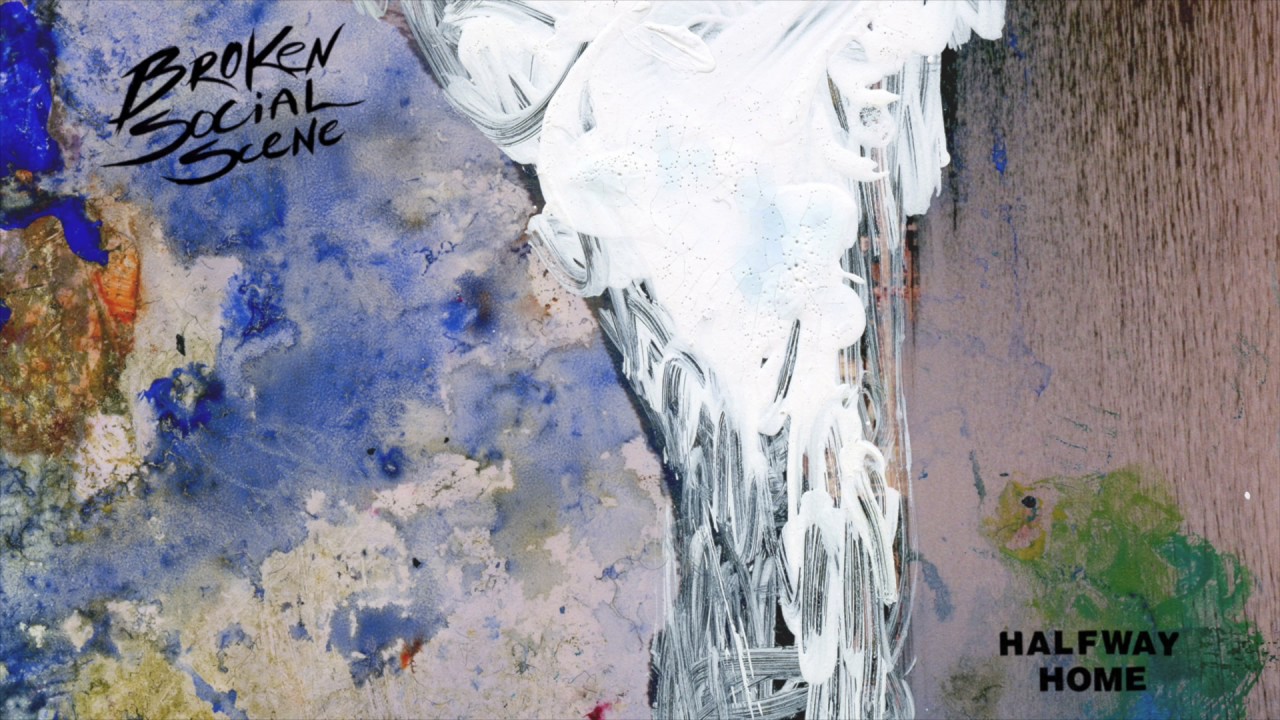 BSS mastermind Kevin Drew premiered the song on SiriusXMU earlier today. In an accompanying interview, he confirmed that the album is finished and being mastered. Here’s more of what he had to say about the album and song (via Stereogum):

“It’s been 17 years together as a band, and you just pick up where you left off. It’s always been that way. We’ve been working on this album on and off for the last year, and we thought that, since we’re an anthemic band, we wanted to bring the celebration with this first song.”

“We wanted this to be unity, and we wanted this record to be all of us. And that’s what it is. At this time and in the state of the world as it is, the one thing we knew we could do is come back as friends. […] It was important for all of us to come together because it’s the only thing we can politically do at this moment in time…”

As previously reported, BSS decided to regroup following the Paris terror attacks in 2015, a tragedy that really hit “so close to home,” Drew explained in an interview late last year. “The whole reason we got back together was after the shootings in Paris. Everyone sort of got on the phone within the small tribe of us and said, I want to play some shows.” He added, “We have to get back out there. We want to.”

Several of the band’s longtime collaborators will be featured on the record, including Feist, Metric’s Emily Haines and James Shaw, and Stars’ Amy Millan and Evan Cranley. Haines, Shaw, Milan, and Cranley will all take take part in tonight’s performance on Colbert.

Happy to announce that @Metric's Emily Haines & James Shaw and Amy Millan & Evan Cranley of @youarestars will join us on @colbertlateshow! pic.twitter.com/wb2oqFSHNl