Just four months after releasing Ruminations, Conor Oberst is set to drop a companion album called Salutations. The follow-up features all 10 songs from the previous effort re-recorded with a full band alongside seven brand new tracks. It’s due out on March 17th, but is streaming in full below thanks to NPR.

The raw songs on Ruminations were always intended to be recorded with fuller production, so in a way, Salutations is the tracks fully realized. Instead of the former’s fire-side acoustic versions, the songs on the latter are fleshed out with accordions, organs, and strings. Oberst wasn’t alone in recording the updated takes, either, as he called upon The Felice Brothers to be his backing band along with guest contributors Jim James, Blake Mills, Maria Taylor, M. Ward, Gillian Welch, Gus Seyffert, Pearl Charles, Nathaniel Walcott, and Jonathan Wilson.

(Read: Growing Out of Bright Eyes)

According to Oberst, however, it was the percussion and co-production of veteran session drummer Jim Keltner that drove the album. “Jim was really the captain of the ship and the spiritual leader of the project,” Oberst said in a press release. “We leaned heavy on his 50-plus years of musical insight to get us to where we needed to be. He brought such depth and dignity to the proceedings that made everyone else involved rise to the occasion. It was a true stroke of luck that he got involved when he did.”

Salutations is officially out on March 17th via Nonesuch Records. Listen to the whole thing below. You can also catch Oberst on tour with The Felice Brothers at dates that can be found here. 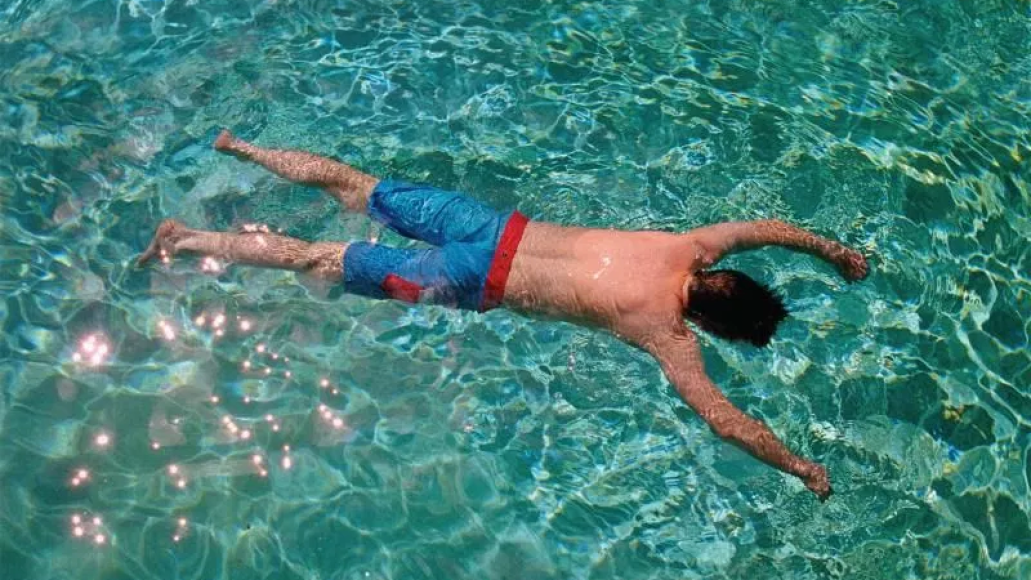