Looking for a fun fling in the Spring? We got you.

On Thursday, April 6th, Consequence of Sound and Red Bull Sound Select are bringing BJ the Chicago Kid to Chicago’s Chop Shop & 1st Ward, where the entire night will be a celebration of hip-hop atop a bed of fresh flowers. No, really.

The Grammy-nominated MC is currently riding high following last year’s breakthrough album, In My Mind, having just released one of the top songs this past month with “Roses”, which arrived only weeks after performing the national anthem at President Obama’s emotional farewell address.

He won’t be alone at Chop Shop, either. New Orleans’ very own Pell and Chicago rapper, poet, and actor Mykele Deville round out the bill, with both artists coming off a couple of major releases.

In addition to his contributions for the Oscar-winning soundtrack to La La Land, Pell just dropped his new London On Da Track-produced single “Patience” via Red Bull Sound Select. Meanwhile, Deville continues to support his latest mixtapes — each one, teach one and Super Predator — as he contributes to the music-based poetry collective, Growing Concern. 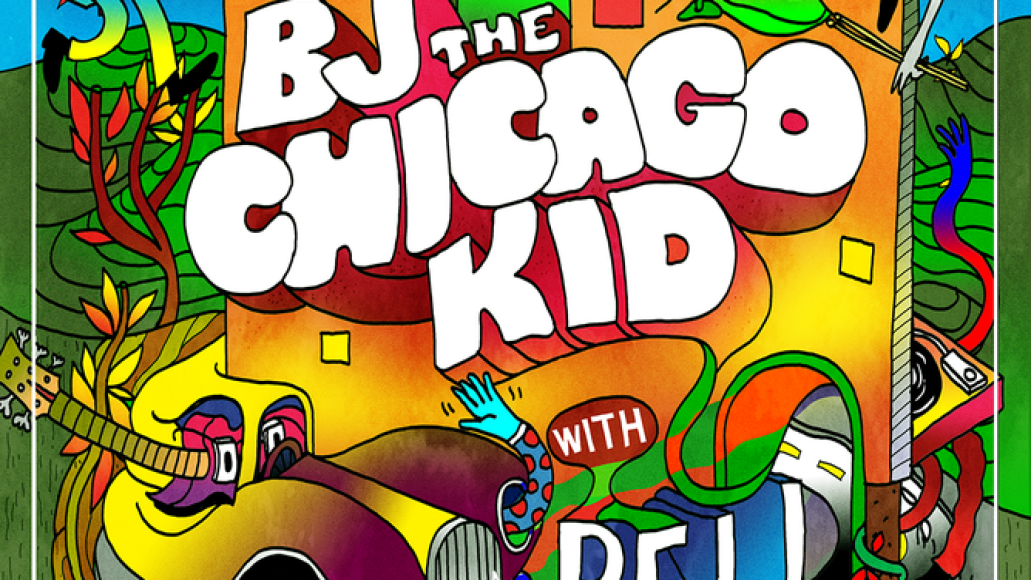