On May 19th, Canadian post-rock outfit Do Make Say Think will return with their first album in eight years. Dubbed Stubborn Persistent Illusions, it marks their sixth full-length overall following 2009’s Other Truths.

According to the band, which shares a handful of members with Broken Social Scene, another Canadian group plotting its return, Illusions was heavily inspired by “a short Buddhist poem about boundlessness and recurrence.” They elaborate in a statement:

“There is a hint of narrative on this album which is both vague and deliberate. The idea comes from an image in a Buddhist poem about working with a wild mind. The idea is that each song is a thought or daydream, independent but at the same time connected to the other thoughts through subconscious feelings. And although the thoughts come and go, the feelings return over and over throughout our lives. The suggestion in the poem is that when your mental chatter carries you away you don’t necessarily need to tie it down or shut it up; you can instead recognize thoughts as thoughts and let them play out. Eventually all concepts must return to perception, where they started.  We should probably say again that this narrative is admittedly a bit wooly around the edges – we don’t pretend that every note has a special significance.”

As a preview, Do Make Say Think have unboxed not just one, but two songs off the LP, “Bound” and “And Boundless”. Reflecting the album’s underlying themes, the tracks have an ethereal and curious weightlessness to them, coupled with moments of rich grandeur and even some left-field flourishes (check out that cascading freakout around the 2:40 mark). Stream ’em both down below. 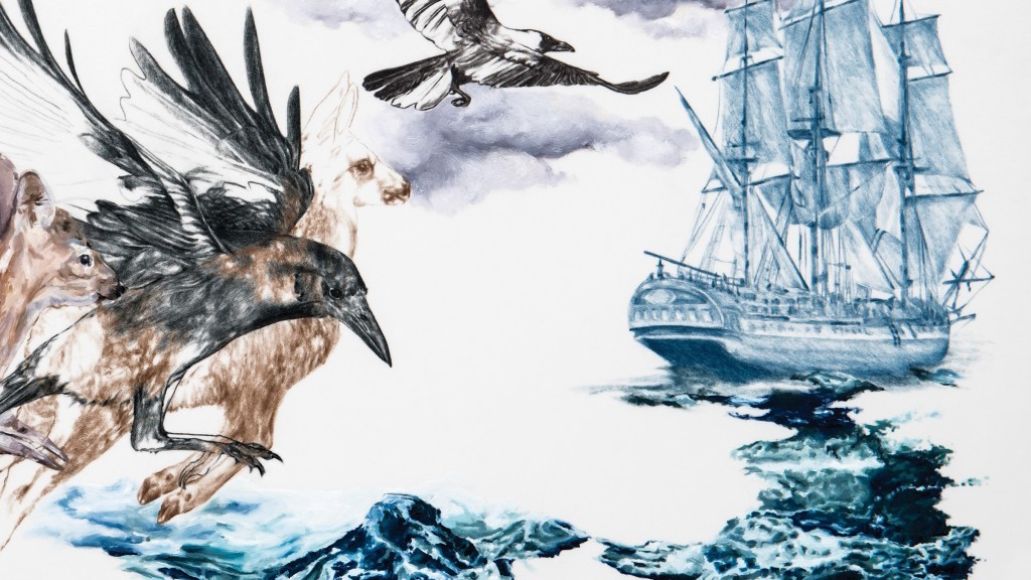