Earlier this week, Amber Coffman released a statement detailing her unfortunate departure from Dirty Projectors and how the end of her relationship with that band’s frontman, David Longstreth, factored into the situation. With that cleared up, she’s now giving us a deeper look into her forthcoming solo album, City of No Reply.

Last year, we heard her sweet, uplifting breakup song “All to Myself”, and now she’s released another song that exudes romantic yearning in “No Coffee”, a soulful dose of rousing folk-pop. Coffman’s breathy vocals do the heavy lifting, with spare electric strums and twinkling keys underscoring a robust chorus: “Baby, I need you in a serious way, I can’t give you all this love when you push me away,” Listen to it below.

“I’m really proud of the album I made and my hope is that people will listen to it on its own terms,” she said in the aforementioned statement. “I’ve waited a long time to share it and I’m looking forward to it.” 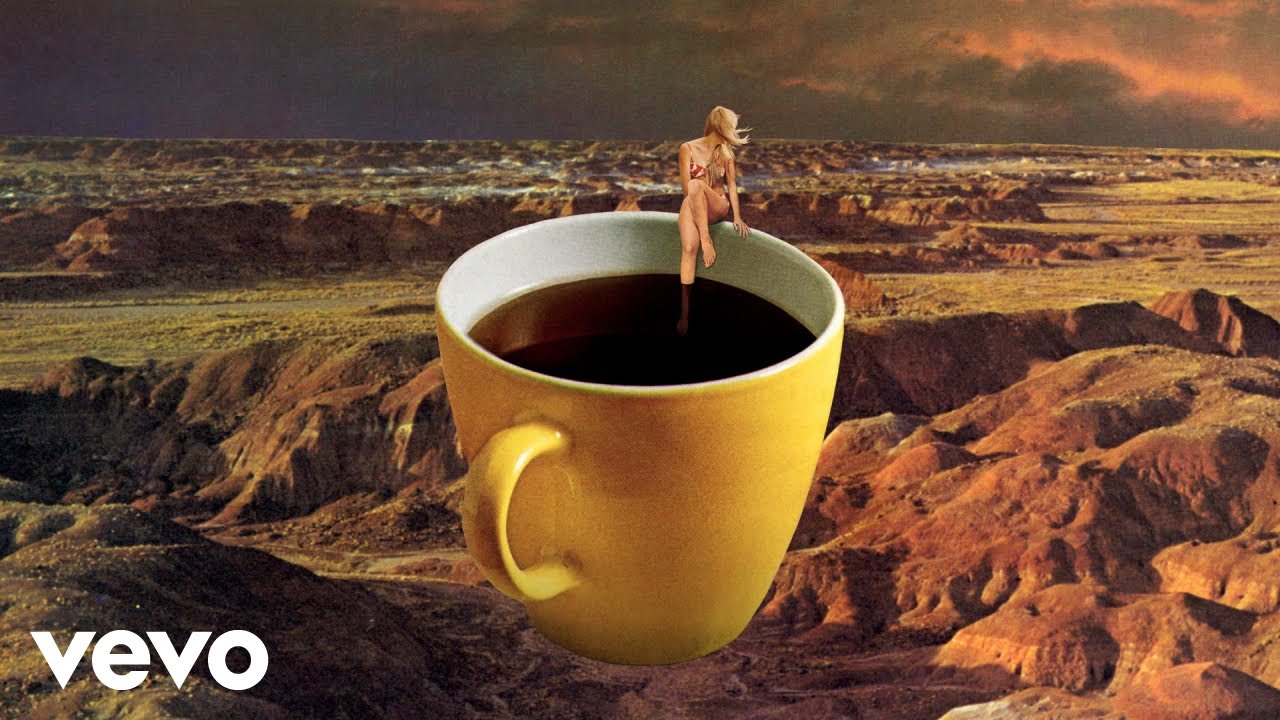 Columbia Records will release the record later this year, though a specific date has yet to be announced.