Nearly two decades after the breakthrough success of their 1998 album, All the Pain Money Can Buy, and its smash single “The Way”, pop-rock veterans Fastball are still going strong. Not only is the studio chemistry between band members Tony Scalzo (vocals, bass, guitar), Joey Shuffield (drums), and Miles Zuniga (vocals, guitar) unwavering, but their sheer love for making music seems to be at an all-time high.

“When I was younger, there were all sorts of ulterior motives for being in a band,” Zuniga recalled in a press release. “It wasn’t just music, it was all the vices that go with being in a rock band. But I’m not concerned with any of the other stuff anymore; I just want to make good music. I think that we’re all enjoying the band more than we ever have. We’re in a really good spot right now, and we just want to make as much music as we can, while we can.”

(Read: Ranking Every Alternative Rock No. 1 Hit From Worst to Best)

This continued passion for the music has led Fastball to record a brand new album called Step Into Light. The long-awaited follow-up to 2009’s White Little Lies arrives on May 19th. Recorded in the band’s hometown of Austin in under two weeks, it features co-production from Chris “Frenchie” Smith (Slayer, Meat Puppets) and mixing from Bob Clearmountain, who worked on Fastball’s two previous LPs.

Much has changed in the industry since the alt-rock heyday of the ’90s, but on Step Into Light Fastball maintain the optimistic and downright catchy brand of songwriting that earned them two Grammy nominations. “My favorite kind of songs are the ones that have hope in the face of hopelessness,” Zuniga explained. “Songs that say ‘Life sucks and everything’s against me, but I’m gonna smile and survive anyway.’ That’s the essence of rock ‘n’ roll music for me, and I think there’s a fair amount of that on this album.”

Case in point: new single “I Will Never Let You Down”, whose protagonist is so admirably determined to get the girl no matter his shortcomings. “It may sound funny, I don’t have a lot of money, but I will never let you down,” Scalzo sings. “I’m not too pretty, once you reach the nitty-gritty, I’m not the nicest guy in town/ I might forget what I say, but at the end of the day, I will never let you down.”

Check it out below via its official music video, which is described by the band thusly:

“The video for ‘I Will Never Let You Down’ was directed by legendary music video director, Nigel Dick (Guns And Roses, Oasis). It was shot in one day at Strange Brew Coffee in Austin, TX. It features Tony’s lovely wife, Jennifer, playing the organizer of a speed-dating event in which Tony initially strikes out.” 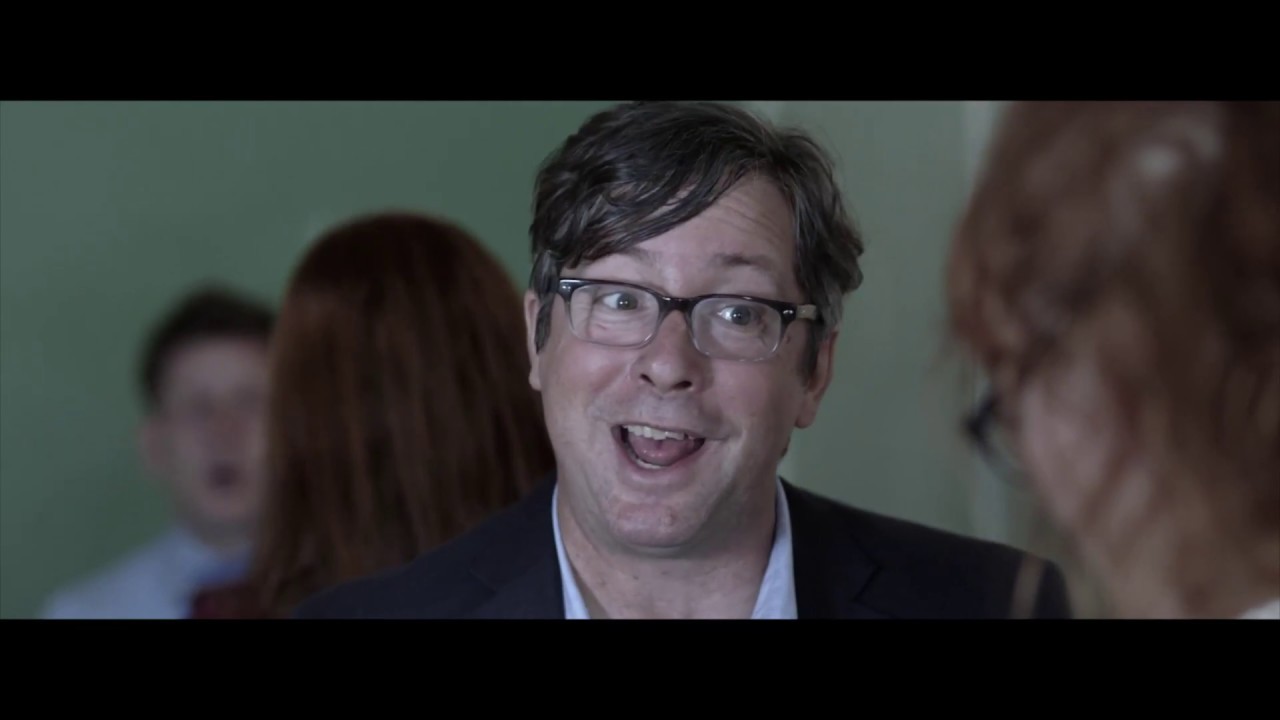 Pre-order Step Into Light here. In support, Fastball will join Everclear for their So Much For the Afterglow 20th anniversary tour.

% = So Much for the Afterglow Tour 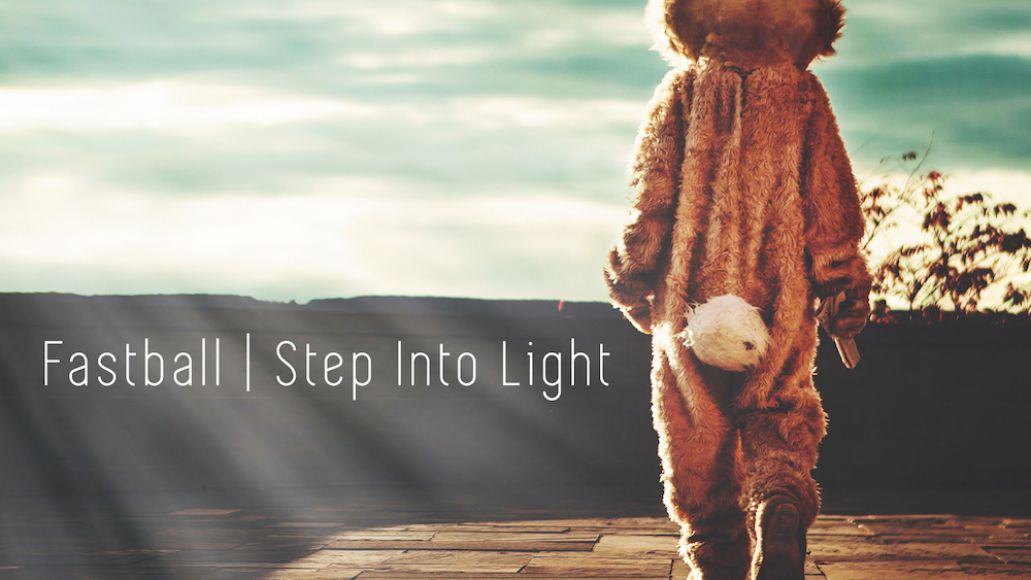