FYF Fest is making big moves in 2017. In addition to expanding to a three-day format, the LA-based event is moving up to July (a month earlier than recent iterations of the fest). As such, organizers have booked quite the lineup. 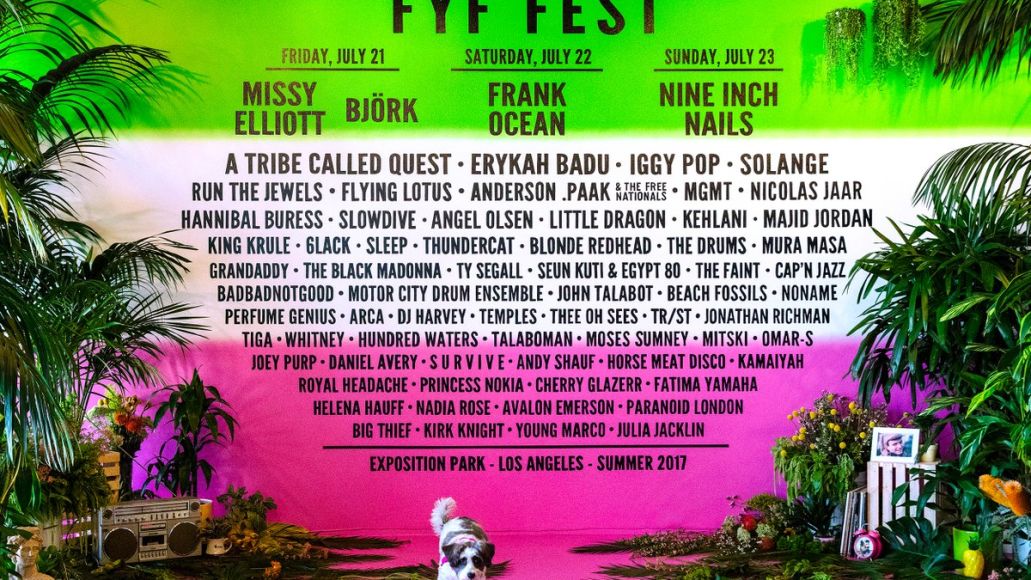