John Sterry has spent the last five years fronting the legendary post-punk outfit Gang of Four, but it’s his work as Billionaire that shows whom he really is as a songwriter. The project made its debut with the 2015 Fine Minds EP, and now Sterry is back with a new collection of wry, lo-fi electronica on a new EP, Cheap Credit!.

Due out March 31st via Blue Mary Records, the effort finds Billionaire sardonically taking on the illusions of the world in a series of minimally textured tracks. New single “World Lives a Trier”, for example, dispels the myth that all one needs to achieve success is to give it a good ol’ fashion try. Dragging guitar notes stretch out over ticking percussion, like a fight song that’s gotten stuck in a mire of hard-faced reality. “He put his soul up for sale but he can’t find no buyer,” Sterry sings, “But the world loves a trier.”

“This song is just a response to all those people who say ‘work hard and you’ll achieve your dreams,'” Sterry tells Consequence of Sound. “I mean that’s really easy to say for someone whose already achieved their dreams. But they have to say that don’t they? They can’t say ‘get lucky and achieve your dreams.’ I’m not saying everyone who is successful is just lucky, but there might have been a lot of luck involved. In the same way you might try really hard and not achieve anything!”

Take a listen to “World Loves a Trier” below.

Pre-orders for Cheap Credit! are going on now. 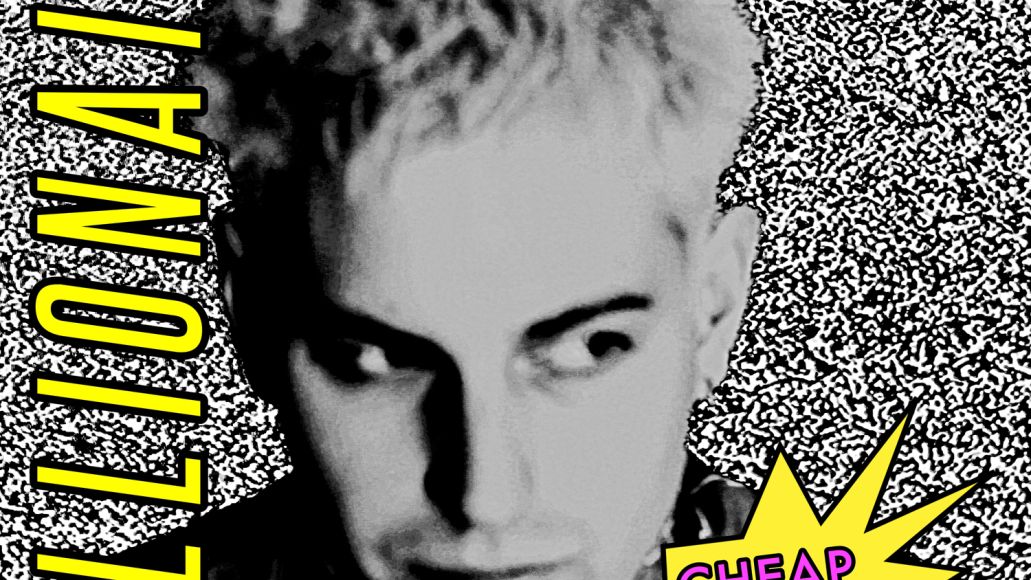