On May 12th, Philly-based outfit Girlpool will return with a new album called Powerplant. The LP follows their 2015 debut, Before the World Was Big, and is due out through their new label home ANTI- Records.

Powerplant was recorded and mixed over the course of 10 days at Comp-ny Studios in Los Angeles. According to a press release, Girlpool were heavily inspired by Elliott Smith, the Cranberries, the Cocteau Twins, and Brian Eno, and used the album to “confront projections, despondency, apathy, romanticization, love, and heartbreak with a more devastating emotional pragmatism than before.”

Vulnerability in particular is a major theme throughout Powerplant. “As a society I feel that we perceive softness and vulnerability as traits that are ‘weak,'”,” the band’s Harmony Tividad explains, “and people emotionally disconnect themselves in order to avoid going through everything they feel. I think what is most important right now is empathy, and in order to have empathy we must first feel what we, ourselves, feel.”

As a preview, Girlpool have shared lead single “123” and its accompanying music video. Check it out below, followed by the full details on Powerplant. 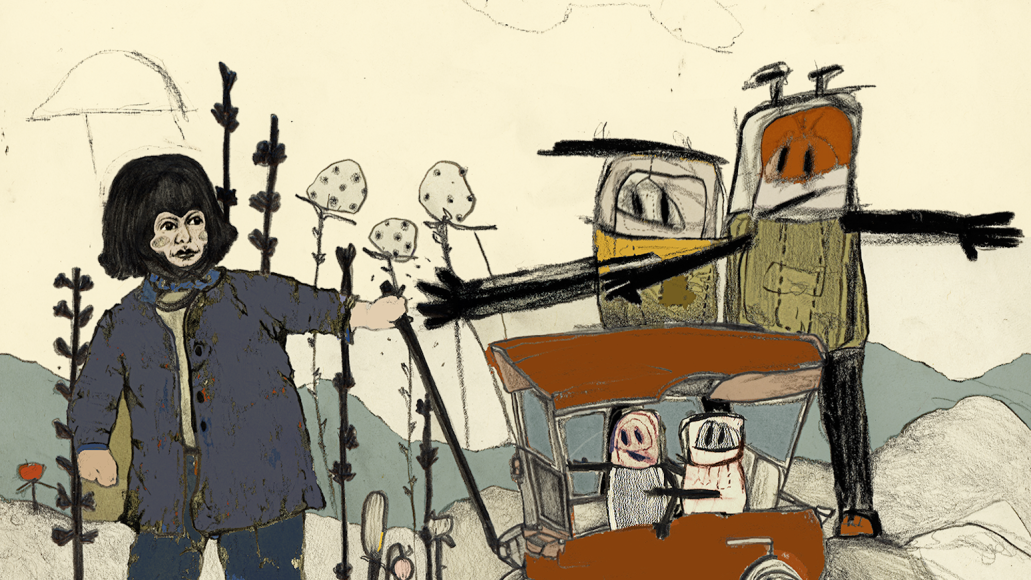 In support of Powerplant, the band will embark on a US tour beginning in May.